The new hero shooter from the makers of Warframe has been put on hold after a closed beta.

The Amazing Eternals was a hybrid shooter that was part Overwatch and part Hearthstone, blending cards for strategy with hero-based first-person shooting.

Unfortunately, there weren’t enough players to support the game.

“We took an honest look at the current gaming landscape and how the game was performing in Closed Beta,” said the development team at Digital Extremes. 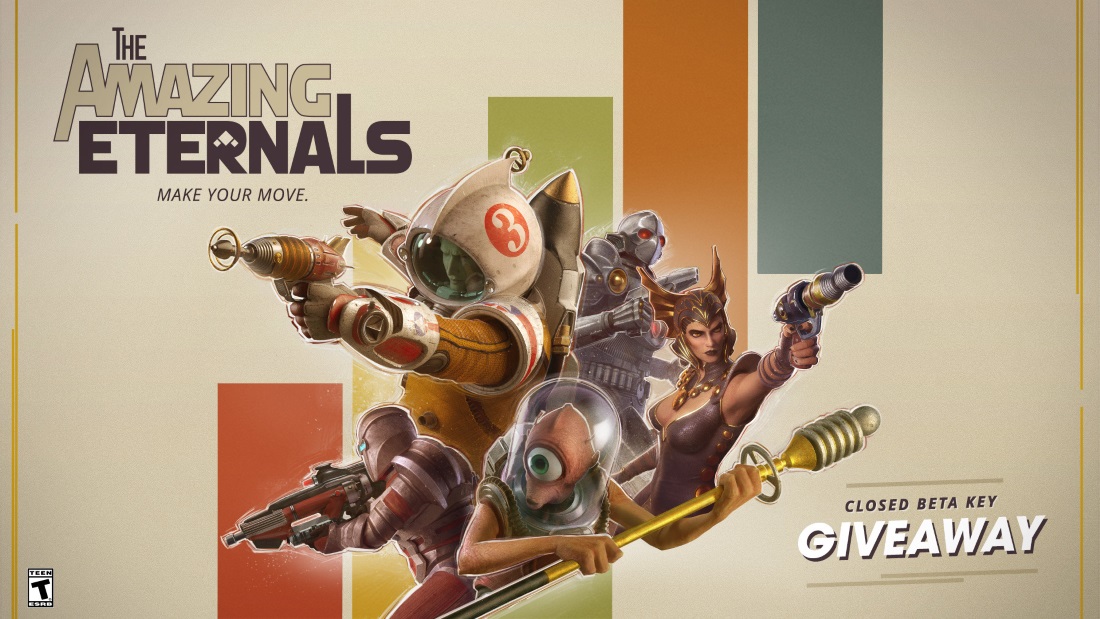 “Unfortunately, the game wasn’t attracting players fast enough to support a viable matchmaking player base with the current game design direction, which is the lifeblood of this type of game. So, with heavy hearts, we’re taking a step back to reevaluate the design and may revisit our intrepid heroes in the future.”

Anyone who paid for access through The Amazing Eternals founders programme will be able to get a refund, said the dev team.