Wolfenstein 2: The New Colossus is maybe a MachineGames game through and through, but the studio was lent a hand by the iconic id Software.

Id Software is of course responsible for the classic Wolfenstein 3D, but seeing as id and MachineGames work under the same Bethesda umbrella, it’s not uncommon for one game to be touched by several internal studious.

In this case, id Software created “a lot of environment art” for Wolfenstein 2: The New Colossus. Creative director Jen Matthies revealed this nugget to Finder, adding that the two studios collaborate more often than you’d think. 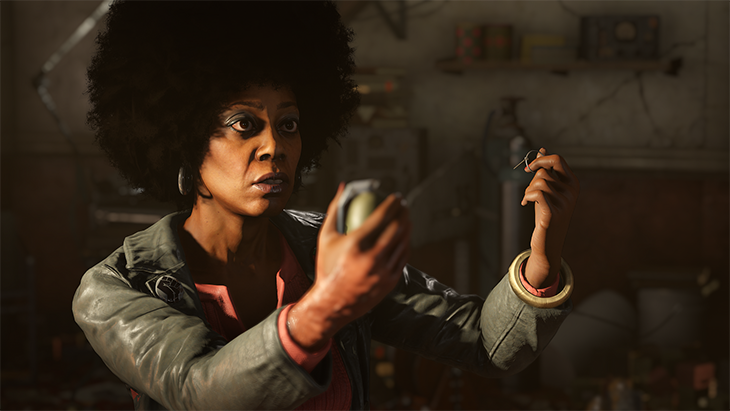 There’s obviously also the fact that MachineGames’ Wolfenstein games use the id Tech engine, developed by id Software. “They did a lot of environment art for this game, and vice versa, we did a lot of stuff for Doom. So there’s a lot of back and forth,” said Matthies.

Wolfenstein 2: The New Colossus is out now on PC, PS4, and Xbox One. Reviews dropped yesterday, and they’ve been pretty positive so far. Certainly going to be a busy Friday with Super Mario Odyssey, and Assassin’s Creed: Origins.