With the PC version of Destiny being less than 24 hours away, many are starting to wonder how Bungie will treat the newest member of the family.

It’s not every day you see a big franchise like Destiny, which started on consoles, make the transition to PC. When the PC version of Destiny 2 launches, all future updates and DLC releases for the game will be in sync with PS4, and Xbox One versions, according to Bungie.

The developer invited the press to check out a recent build of the PC version, and confirmed in an interview with PCGamer that all future updates, DLCs, and even in-game events will arrive on PC day and date with consoles.

If you’ve been reading our Destiny 2 guide you’ll no doubt be aware of the many seasonal events in the game, such as Trials of the Nine, the recently revealed Seasons, and of course the Iron Banner.

Because Destiny 2 is a live game, it only makes sense for all platforms to be rolled into the same calendar. “It’s funny, people are like ‘is that real?'” said PC lead David Shaw.

“It’s honestly easier for us to ship them all together than it is to try and separate anything out. For us our intent is 100 percent to keep all our platforms equal.”

With that said, Bungie is aware that PC is a different platform, so it has already implemented tools for developers to balance and tune each platform separately where needed. 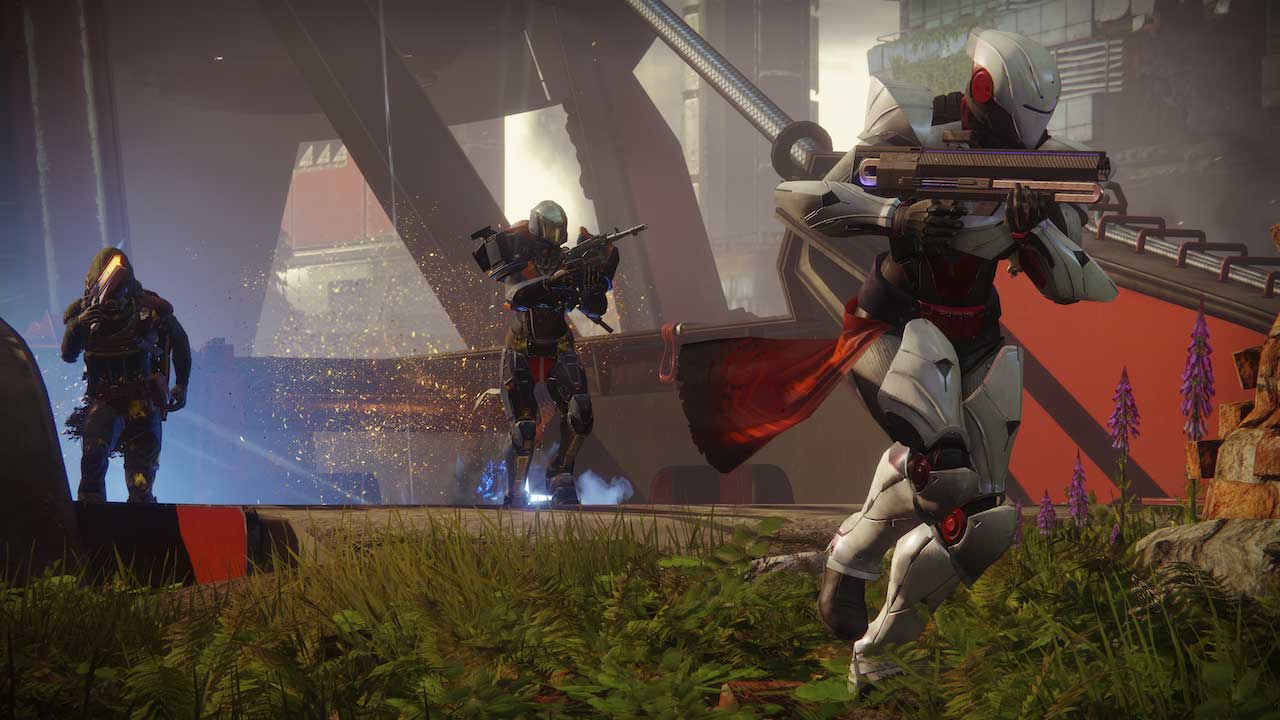 “That work we did, we don’t want to get stuck in the lurch like ‘oh god I wish we could tune this one rocket launcher separately’, we built stuff that will allow us to diverge if we need to, our intent is to stay as similar as possible, but we’ll see what happens,” Shaw pointed out.

This approach also extends to the technical side, where errors, crashes and other problems are concerned. “We’ll be specifically listening to what PC players are saying,” added Shaw.

“Are they having different challenges? As we get crash reports we’ll be differentiating by platform and saying ‘okay what does PC need?’ So if we find things that are problematic we certainly will be eager to address them.”

Destiny 2 is out tomorrow, October 24 on PC. If you missed it, we’ve rounded up all the details you need to know, such as system requirements, global launch times, incompatibilities with other programs and more.