It may not look like it now, but we could soon live in a future where cheap game bundles are a thing of the past.

You’ve probably read the news this morning out of Valve that the company is no longer going to allow developers to generate as many Steam keys as they want for their games. Out of all of Valve’s recent changes to Steam, whether it’s how gifting works, or the restrictions it added to Steam trading, this one could hurt developers and consumers the most.

Valve outright said that developers who sell their games in large quantities outside of Steam lose the company money. Generating Steam keys to later sell them to bundle sites for much cheaper than the same game’s Steam price has always been a legitimate way of doing business as a developer.

Back when Valve was trying to break into the PC market and make Steam a more acceptable, trusted platform, the company made it so developers were free to get as many keys as they wanted. After all, it helped bring everyone to the ecosystem. It’s part of why Steamworks is a free service.

Any developer who gets their game through the door can freely use these tools to do any number of things, among them of course is generate keys that can be redeemed on Steam without having to be sold through it – and that’s the crux of the argument. Valve continued to allow it for all these years, so why the sudden change? In order to better understand this decision, there are two factors we need to be aware of. 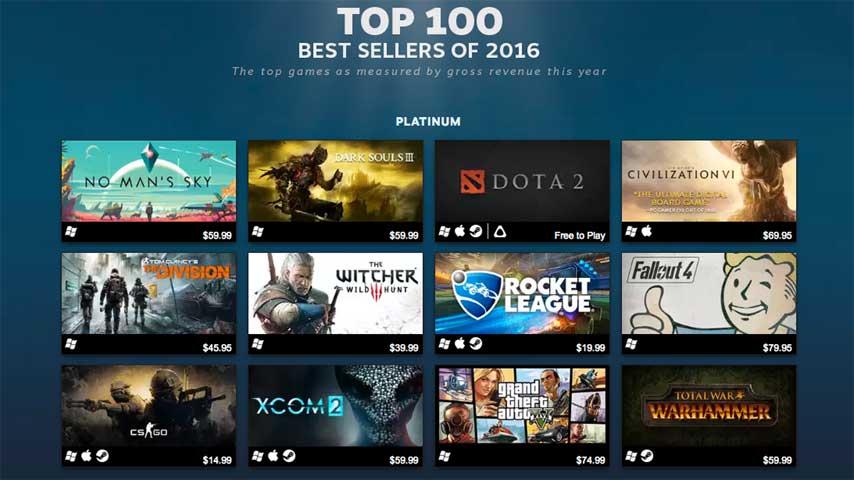 First, as Valve rightly stated, selling a Steam key on other sites cheats it out of the 30% cut it would otherwise get from the sale, had it been done on Steam. In Valve’s eyes, customers who buy game keys outside of Steam hurt both the platform and the company’s bottom line.

For Steam, it loses its prominence as the number one digital store on PC, and becomes nothing more than a game launcher and a way to connect with friends. The only way for Steam to make sense is through the revenue generated by game sales done through the store, everything else is secondary.

You’ve no doubt started seeing this sentiment expressed by PC players everywhere: Steam sales are not what they used to be. One reason for this is that Steam sales aren’t special anymore. Every other store now also has a sale at the same time, and most often beat Steam’s prices. Why bother with Steam when you can get a Steam key from Green Man Gaming or whatever.

In this instance, competing stores are actually in a better position than Steam, because they don’t need to worry about bandwidth costs, or any of the expenses that used to come with hosting your own digital store. Think back to how expensive it was in the days of Direct2Drive, GetGamesGo and other ancient sites. Valve now ends up paying for all of this bandwidth, likely also support, not to mention provide benefits to Steamworks-enabled titles such as matchmaking, voice chat and plenty of other costly services everyone gets for free. From that perspective, the rise of online key sellers, no matter how legitimate their business is, is a threat to Steam.

“It makes complete sense. Valve is out to make money, and everyone is trying to cheat it out of its share while happily relying on its services”

Of course, Valve can’t fix the price of a game just because it generated the key for it, but what it’s starting to do here is force developers to do this themselves on Steam and elsewhere. If you can’t give 200,000 keys to Humble for your game to be featured in the next big bundle, your only option to generate a similar amount of revenue is to drastically reduce the price of your game on Steam, earning Valve its cut. 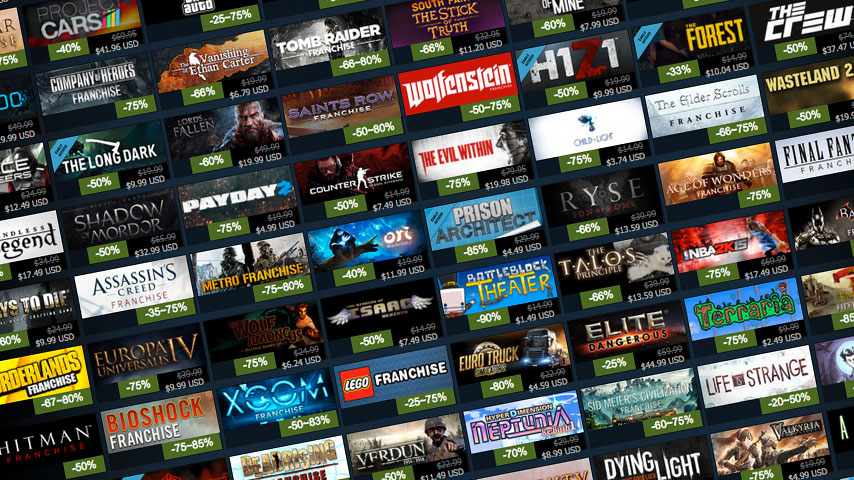 The other facet to this decision no doubt has to do with Steam’s reputation. Over the course of the last two years, there have been a growing number of voices calling out Valve for its non-existent quality control, letting any ol’ trash through the door. Critic Jim Sterling calls them asset flips, apps that can be barely called games that do nothing more than string together other people’s work and sell it as a game on Steam under any name that plays into whatever keyword or genre is popular at the time.

These games have and continue to flood the store, and though Valve has taken measures to practically bury them, they continue to exist even after Stream Direct replaced Steam Greenlight. Developers responsible for this shovelware made their money from trading cards – until Valve wised up and made it much harder for them to do so – as well as getting their games featured in cheap bundles. Sites like Bundle Stars and Indiegala will often offer very cheap bundles that get you ten or 15 games a pop.

“I don’t want a future where hidden gems can’t prosper outside of Steam, or even one where developers are forced to sell their games for the same price everywhere”

I am talking in the $5-$10 range, for several full games. All keys can be redeemed on Steam, of course, which means they were generated using the Steamworks API given to any developer who publishes on Steam. It’s too much of a good thing, regardless of the quality of the included games.

Suddenly, the conversation has shifted from Steam being the saviour of the PC platform, to Valve having a monopoly on the market that it’s not even concerned with what makes it onto its platform. This all feeds into the idea that the Steam store is not worth your time, which in turn lowers Valve’s profits when everyone just buys games from places other than Steam while continuing to use Steam services for free.

It makes complete sense for Valve to do this. It’s a company, out to make money, and everyone is trying to cheat it out of its share while happily relying on its services. 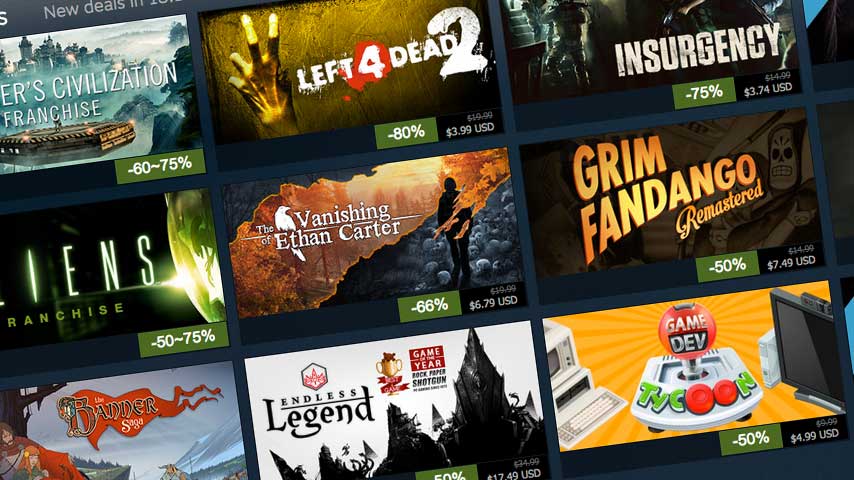 It’s hard to guess how far reaching the repercussions of this decision will be. It could be targeted specifically at shovelware and asset flipps to try and get rid of them altogether. However, the cynic in me fears that smaller indie studios with genuine talent and actual good games would suffer from this. The Humble Monthly and similar bundles consistently offer hidden gems no one has heard of, despite being on Steam.

Because these games aren’t known, they likely haven’t sold too many copies on Steam. Would Valve then turn down developers’ requests in these situation to generate 200,000 keys when they have only sold 5,000 on Steam? I honestly can’t say, but if history is anything to go buy, Valve likes to crowdsource solutions to all of its problems. It lets customers curate the store, moderate forums, and even fund the prize purse for its biggest tournament. It wasn’t until recently that the company hired actual people to deal with support requests on Steam.

With the number of developers on the platform growing steadily, it’s easy to imagine Valve devising some form of automated system for when a developer wants to generate keys. Maybe you can only get one key for every five copies you sell on Steam, or some other sort of artificial milestone you need to clear. I don’t want a future where hidden gems can’t prosper outside of Steam, or even one where developers are forced to sell their games for the same price everywhere. This only helps expand Steam’s monopoly even further.

Now more than ever, it’s worth considering alternatives like GOG. Although it has a fraction of Steam’s library, all games sold there are DRM-free, so you’re not beholden to any one platform. At the same time, GOG has an excellent client, should you need it. Or are we really that attached to Steam that we’d be willing to put up with anything?