Steam has changed the way gifting works on the platform, effectively making community giveaways and other benefits obsolete. 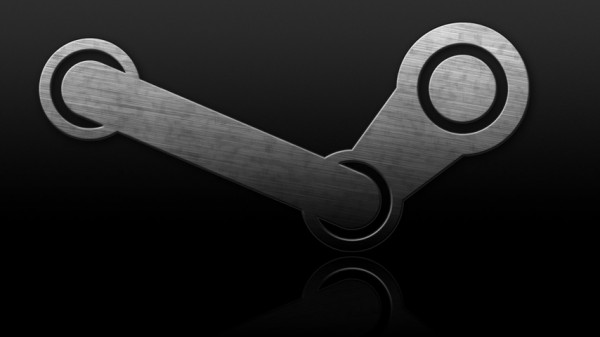 Valve has made a bizarre change to the way gifting works on Steam. The new system makes sending another player a gift only possible at the moment of purchase.

This means you'll no longer be able to add a game to your inventory to later gift it to another player. The new system also means you won't be able to send a gift through email (a previously available option), meaning the recipient has to have a Steam account.

On the plus side, you're now able to schedule a gift so it can be delivered at a specific point in the future. If the recipient declines for any reason, the purchase will be refunded back to the giver.

Gifting across countries, especially in cases where these countries fall in different priding regions, is still possible. Instead of guessing if the gift will work - given the cross-region gifting restrictions some publishers have - Steam will now only show the gifting option if the game in question can be sent.

All of these changes are effective now, but pre-existing gifts will not be affected.

Though it may not seem like it, this limitation means community-run gift giveaways will no longer work. These gift-sharing events relied on the participants having unredeemed gifts in their inventories. Being able to store a copy of the game in one's inventory was a great way of taking advantage of sales in the moment and worrying about who to send to later.

With that in mind, the same features that enabled these scenarios also left the door open for grey area sites to hoard copies of certain games and sell them to others online through gifting, instead of offering a game key directly. Hoarding copies is another tactic cheaters use to always find a way to get back in the game with a new Steam account after one of theirs gets banned.