Destiny 2 is apparently full of things to do, particularly if you’re looking for PvE content.

Edge magazine’s upcoming issue 310 has a big feature on the game, and plenty of details were shared by subscribers on Reddit. This is how we learned about timed Nightfalls earlier today.

In the issue, Bungie discussed how, at some point during development, the game had so much content that progression couldn’t keep up. Meaning players reached the maximum level with plenty still left to do. This problem has already been fixed, but it nonetheless gives us an idea about the amount of content in the game.

According to Destiny 2 lead Mark Noseworthy, testers had played 55 hours of the game before reaching the aforementioned progression cliff. This is a pretty impressive hour count, comparable to many modern RPGs. 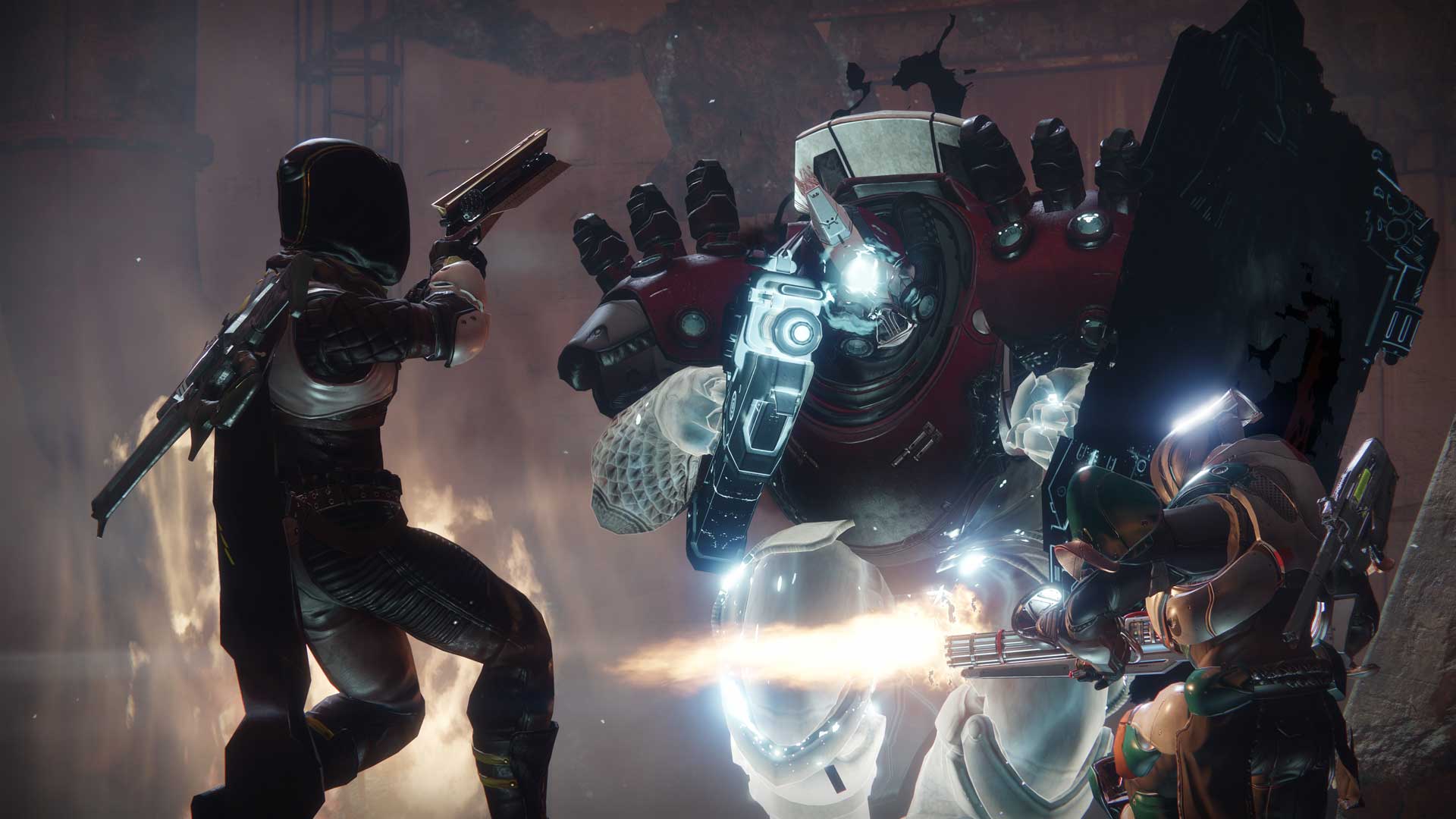 Bungie are quoted as saying there are over 80 PvE activities and missions in the game, that are each “substantial in length, challenge, story and reward.”

Bungie has kept much of the game’s campaign a secret, so there are still plenty of unanswered questions. Perhaps some of these will be answered by launch, but most will no doubt be left to players to uncover themselves.