Right after the release of the second season of Batman: The Telltale Series, the first season received two big updates.

The first one clocked in at 12.9GB and was released on August 9. The next one, also during the same week, came out four days later and required players to download 9.1GBs of data.

For both updates, Telltale has not released a single patch note or really any word about what changes they brought. The game’s Steam forum has many users wondering about the same thing, and some even asked the developer on Twitter and didn’t receive an answer. 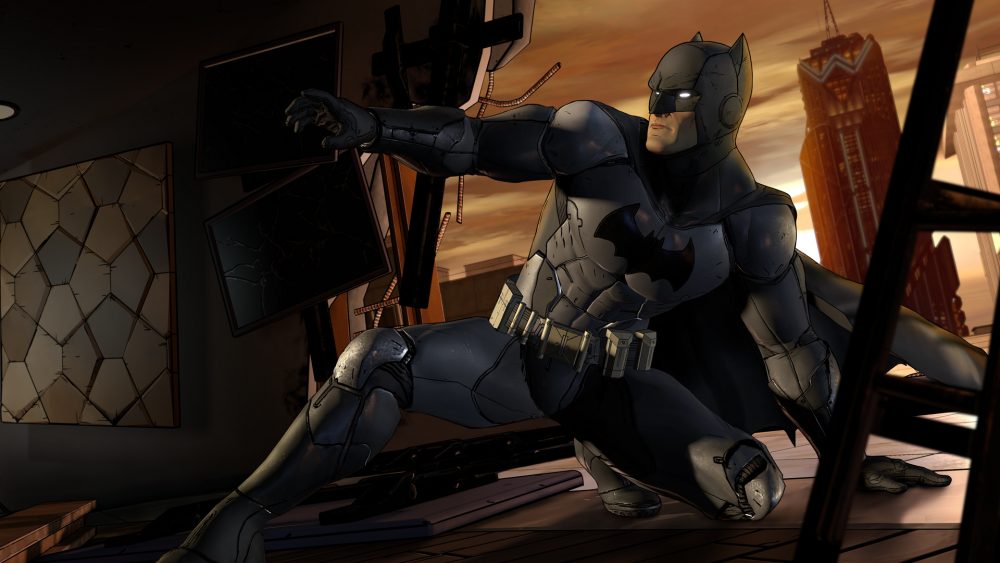 For reference, the first update is equal to the size of all five episodes. so it’s really strange that Telltale wouldn’t tell users the change log. Unfortunately, this is typical of the developer, who released similar patches for the game last year, also without proper documentation.

These patches could be upgrading the game’s engine to a newer version, hence the size, but until Telltale reveals what’s going on, it’s best to uninstall the first season to avoid downloading big files.