The latest Zelda: Breath of the Wild patch fixed some bugs, and added a pretty unique feature to the game.

The feature simply allows those who read the newly-created Zelda channel on the Switch’s News page, to receive in-game items for their trouble.

The channel is called ‘Tips from the Wild’ and if you launch the game through it, you’ll get free items in the game. The channel opens up tomorrow, but Nintendo didn’t say what sort of free items we can expect.

It did say, though, that some items may not be obtainable depending on where you are in the game, as far as progress and location. Still, it’s a neat idea that other consoles would benefit from. It’d be great if other games on the Switch can use this, too. 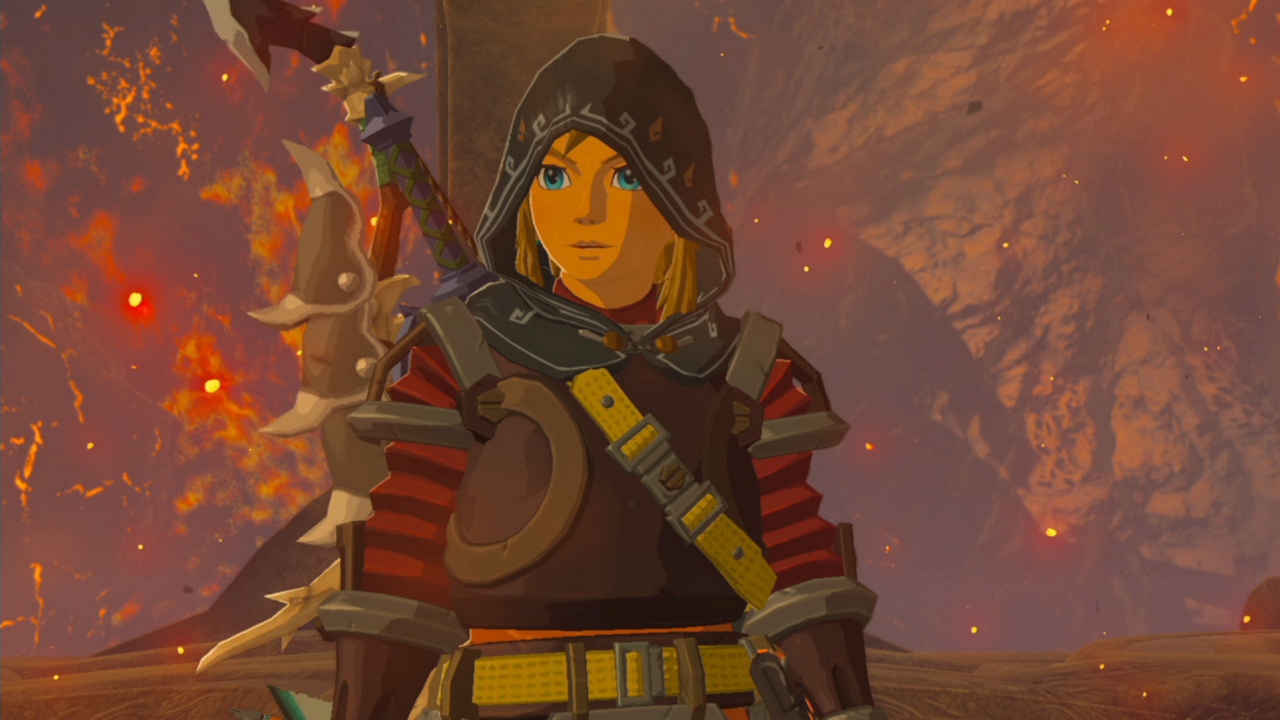