Splatoon 2 players are being handed a new weapon.

Nintendo announced the new weapon would be handed to Splatoon 2 players starting today.

Players can grab the Inkbrush later tonight in North America, and those who reside in Europe can grab it tomorrow. 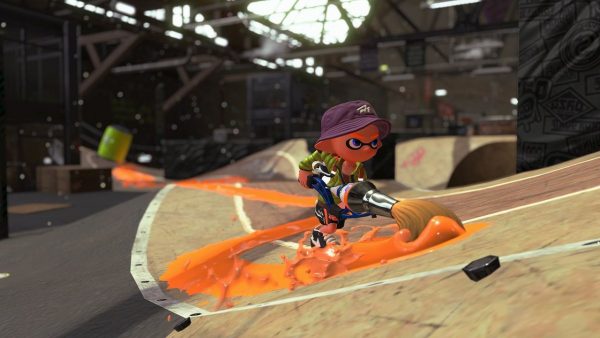 Splatoon 2 was released yesterday alongside three new amiibo and the SplatNet 2 mobile service. Hopefully, if you have the game you’re enjoying it, and if you’ve yet to pick it up,  we’ve rounded up all the scores for you in case you were holding off on it. 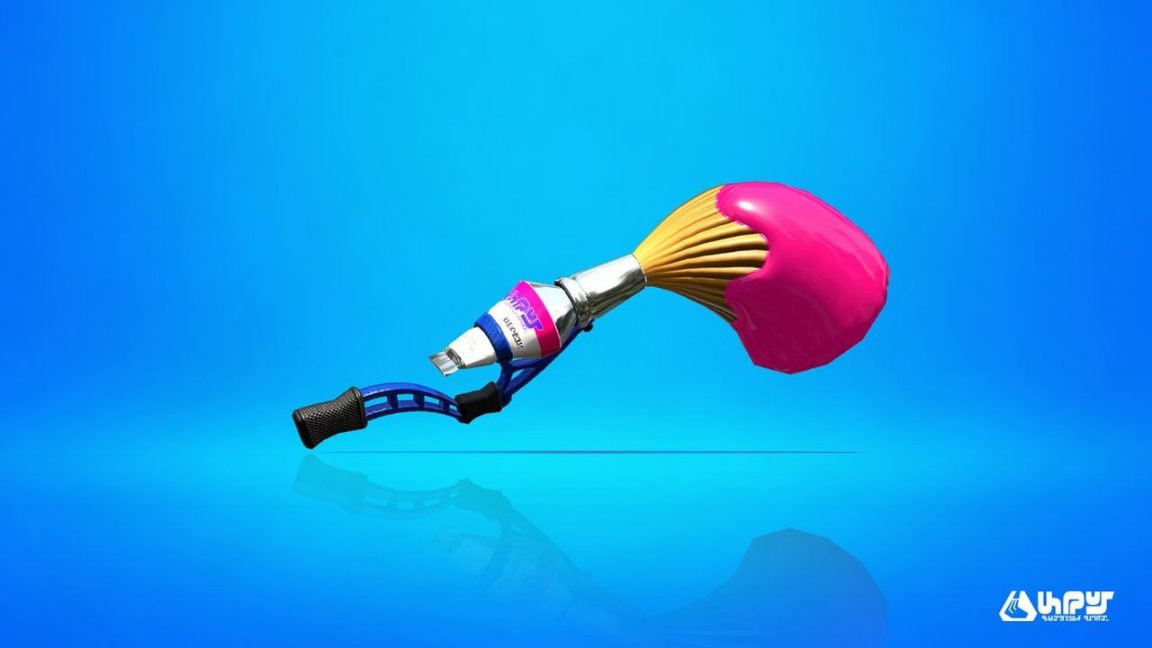 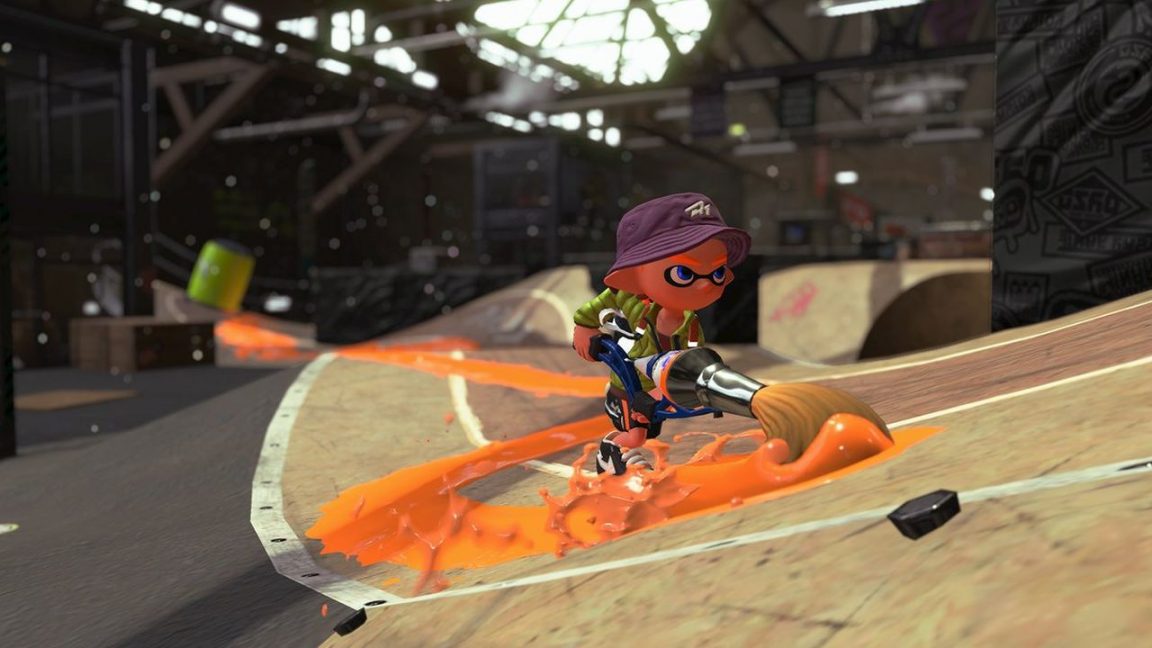 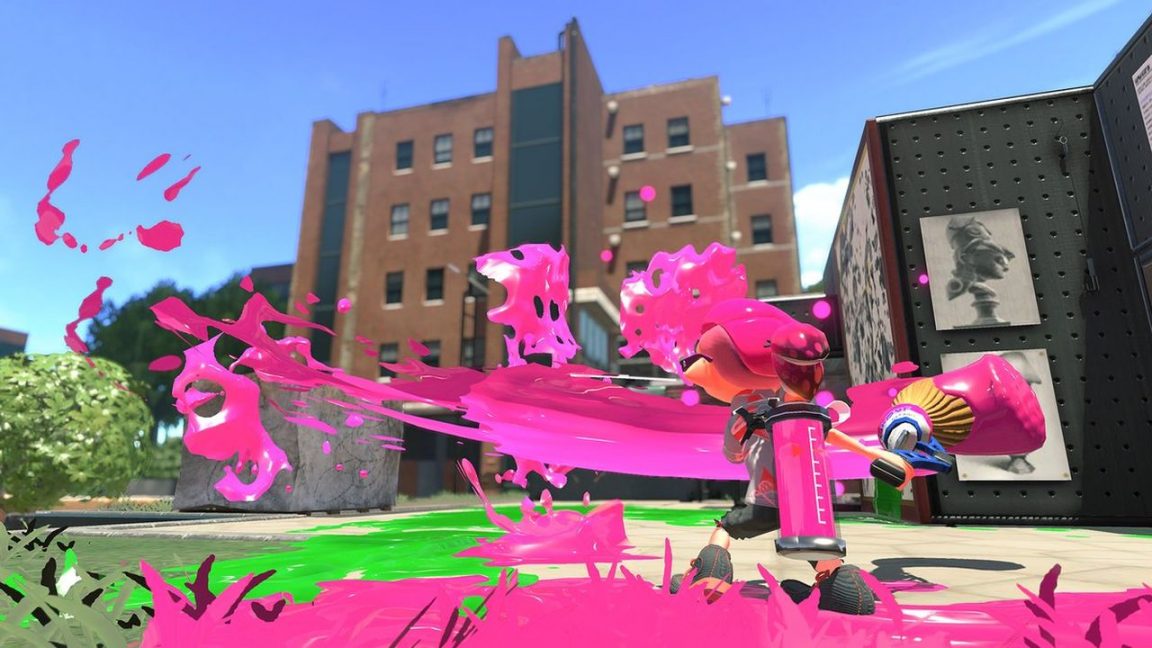 The online Salmon Run is going on this weekend through July 23, and a full wakthrough is available through that link.

Those who enjoy Splatfests should mark the first weekend in August off on their calendars. That’s when the first Splatoon 2 Splatfest will be held, and we’ll let you know the times once Nintendo makes the announcement.

Your team choice will be mayonnaise or ketchup.