Either Platinum Games is messin’ with y’all, or the storied developer is actually working on Switch projects. The beloved Japanese maker of Bayonetta, and the less often remembered Wonderful 101, seems to be back in teasing mode again.


Yesterday, the Platinum used its newly launched Twitter account to share a stylised image showing the Bayonetta games. This normally wouldn’t cause a stir, except the image had the same red and blue colour shades Nintendo often uses in its Switch promos.

Could be nothing, of course, but Platinum shared another image today that seems to indicate there’s something happening. Today’s image has heroes from The Wonderful 101 playing with a Nintendo Switch. 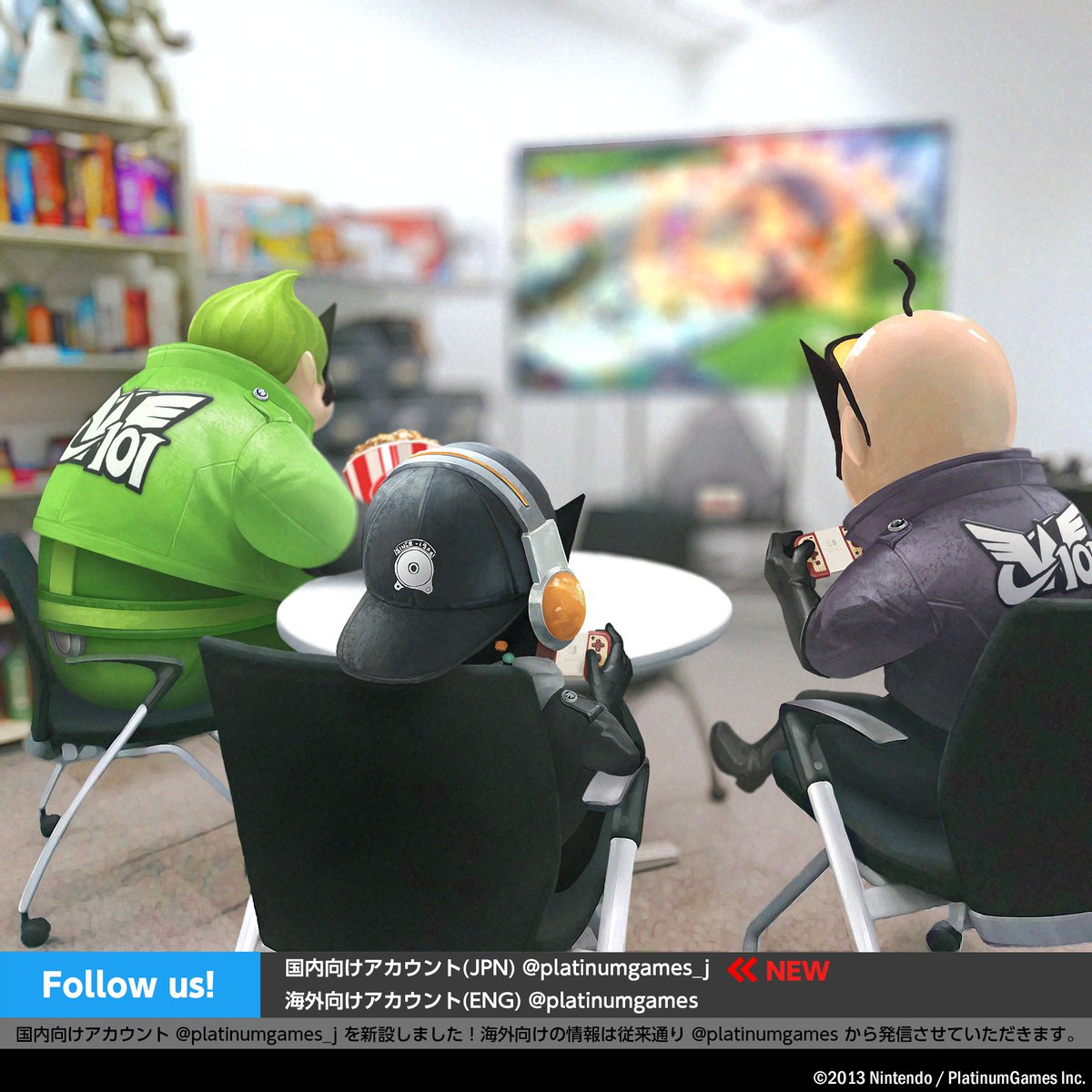 The image looks to have been set up using mini models of the characters, and there’s a TV in the background showing the game. Most of it is blurred out, though, with only the heroes being shown clearly.

Perhaps the studio is indeed teasing The Wonderful 101 for the Switch, even if it would be weird for Nintendo to revive this particular Wii U game out of all the others that would likely sell better on the Switch. That said, Nintendo showed willingness to release ports of Wii U games on the Switch as we’ve seen with Mario Kart 8 Deluxe, and the rumoured Super Smash Bros. re-release.

Releasing ports of the Beyonetta games, and maybe Wonderful 101, on the Switch could be on the company’s docket for next year considering how few titles have been announced for 2018. Either that or Platinum Games really likes to troll people.