OpenIV is back online alongside an updated version, thanks to Rockstar Games having a chat with Take-Two. 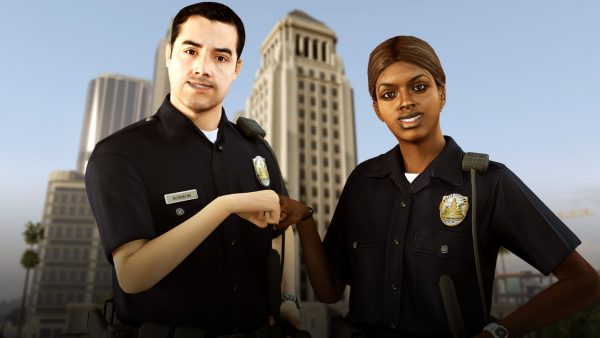 OpenIV is back after Take-Two’s legal heavyweights forced the mod tool’s creators to pull it offline.

According to an updated support post from Rockstar on the firm’s General Knowledge Base, Take-Two will “generally” not take legal action against single-player mods for Grand Theft Auto 5.

Take-Two will still continue to take a heavy-handed approach toward mods which impact multiplayer or online services.

“Rockstar Games believes in reasonable fan creativity, and, in particular, wants creators to showcase their passion for our games.

“After discussions with Take-Two, Take-Two has agreed that it generally will not take legal action against third-party projects involving Rockstar’s PC games that are single-player, non-commercial, and respect the intellectual property (IP) rights of third parties.

The end of posts notes, though, Take-Two still reserves the right to “object to any third-party project, or to revise, revoke and/or withdraw this statement at any time,” at its own discretion. Furthermore, this updated statement does not “constitute a waiver of any rights” Take-Two may have with “respect to third-party projects.”

Last week, OpenIV, the multi-purpose editor and archive manager, was pulled offline by its creator Yuriy “Good-NDS” Krivoruchko after a cease-and-desist letter was handed out by lawyers from Rockstar’s parent company.

Later that week, Rockstar issued a statement on the matter explaining Take-Two’s reason for lawyering up. Apparently, OpenIV enabled “malicious mods” which interfered with GTA Online. The developer said it was working on a way to “continue supporting the creative community,” while still going after anything which impacted the online component.

Good-NDS spoke with Motherboard earlier this week, stating while he is not interested in GTA Online, it’s possible some modders used OpenIV to meddle with GTA Online.

He explained how this was possible to the site, but the details were not published for obvious reasons.