Far Cry 5 will let you fly around in a wingsuit and spy on animals while they have sex. 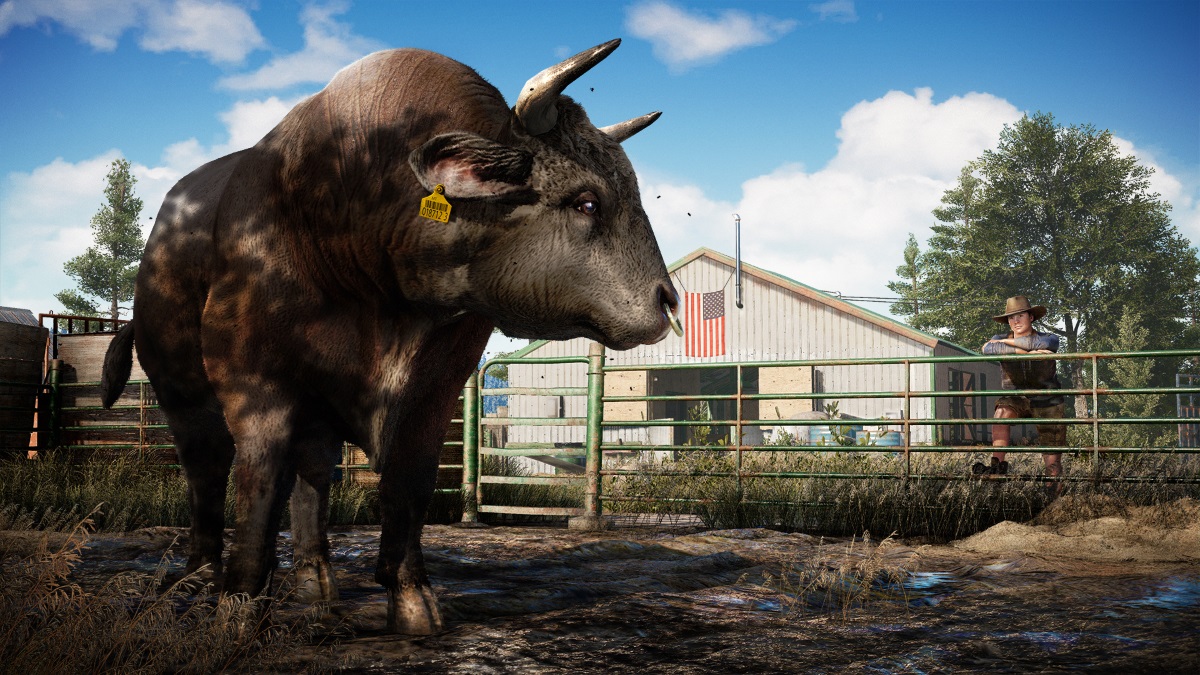 Far Cry 5, which has made a great impression on Matt at E3, is bringing back the wingsuit from Far Cry 3 and 4. This comes from an interview with Rajman Gamer (embedded below), where executive producer Dan Hay let the news drop.

At about the 1:25 mark, the interviewer asks if the wingsuit is back for 5. “I don’t honestly know if I’m allowed to talk about the wingsuit…you know what, fuck it, yes, it’s back”, Hay says, in a rare and wonderful unchecked moment. You’ll be paying homage to a 1960s-70s stuntman that exists in the game world when you use it, apparently, and unlocks will be based around his personality.

So that’s cool, but it’s not the only big Far Cry 5 news. Ubisoft also released a video about Very Good Boy Boomer (titled, appropriately, Boomer Is a Very Good Boy) with some interesting details in it. 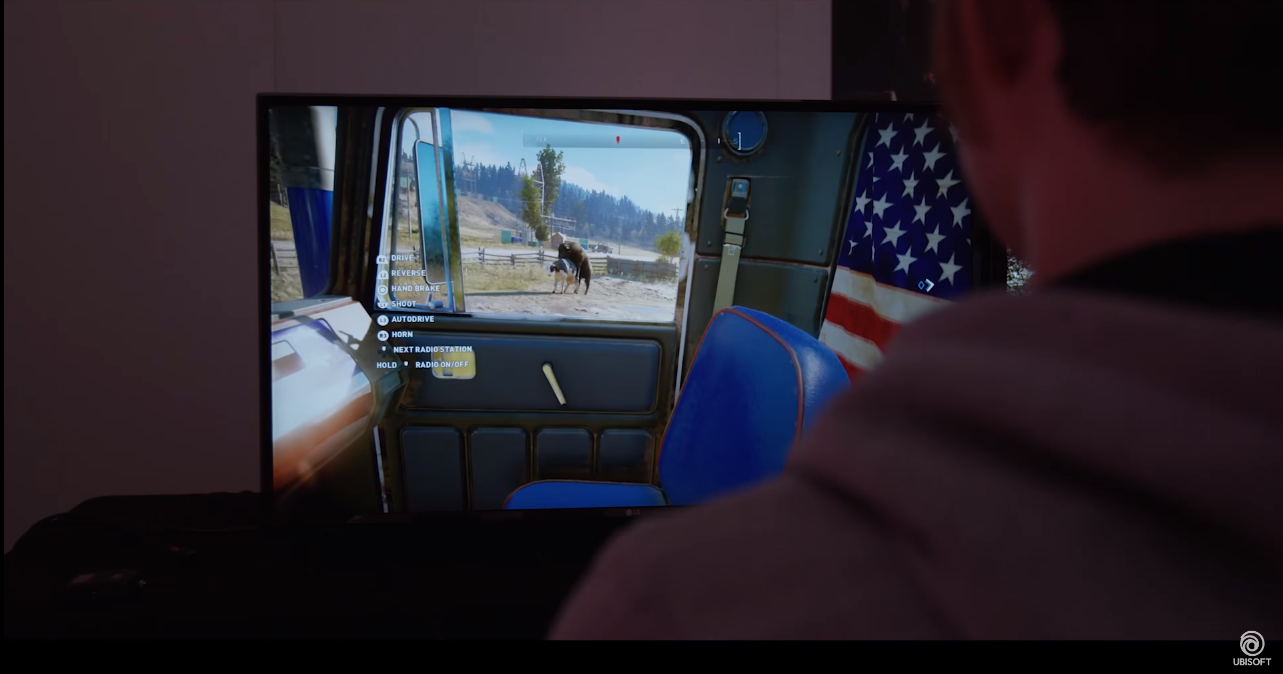 The guy in the video pulls over the watch, showing off Ubisoft’s interesting new animations. Things have certainly come a long way since Assassin’s Creed Unity.

life comes at you fast pic.twitter.com/Q46hSeJNtp