Boomer, your canine companion in Far Cry 5, cannot die, even if he takes a bullet for you. What a good dog. 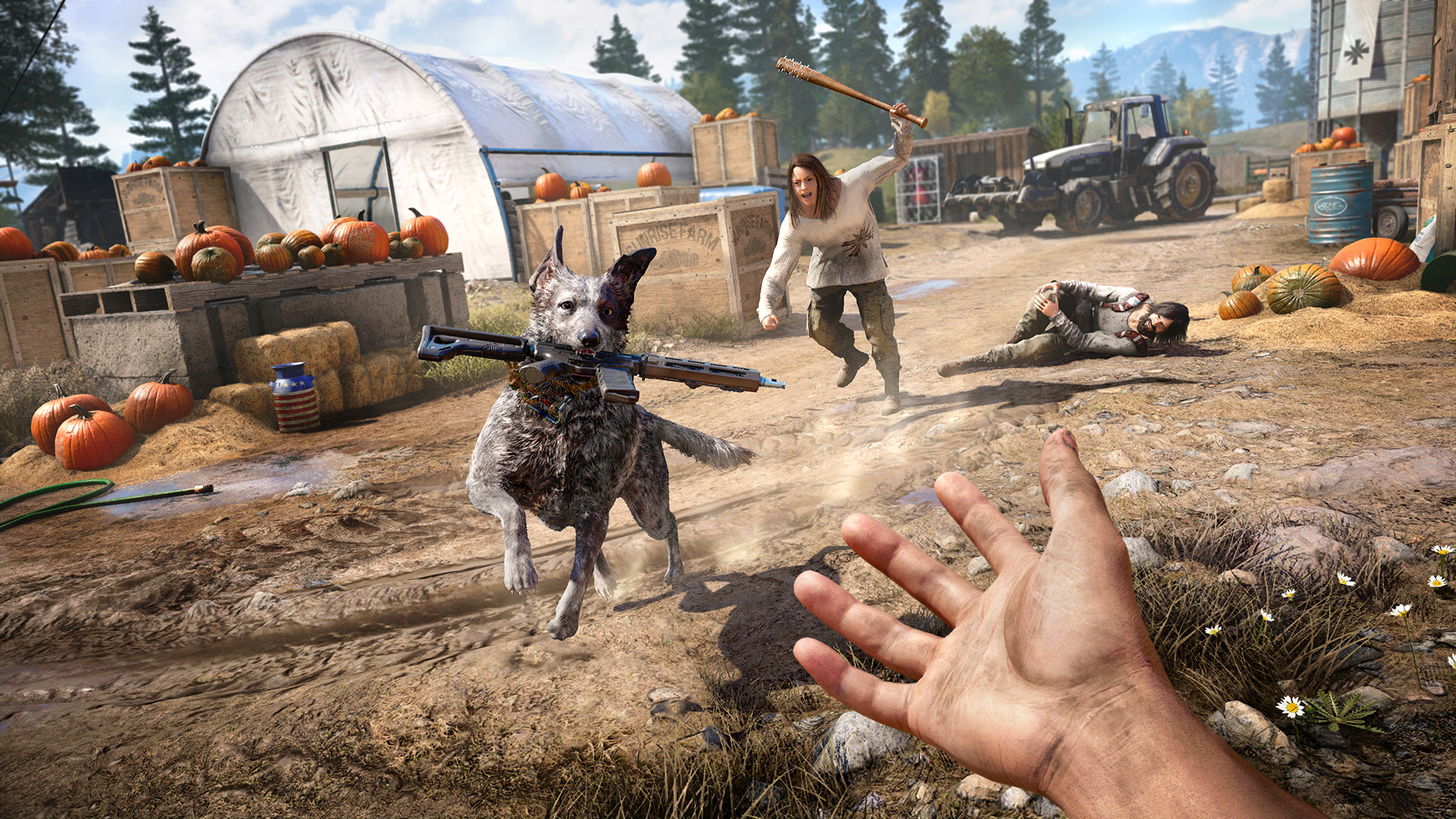 This has been confirmed by PCGamesN, who put the important question to creative director Dan Hay. His response: "Boomer can take fire and go down, and go away for a while. But he’ll come back.”

This is smart - a dead dog is enough to turn some people off of a game entirely, and it means that the player won't get waylaid by any John Wick style rampages.

Boomer is just one of several companions who can help you out in the game. It remains to be seen whether Grace et. al can die, ala Far Cry 2, but it's good to know that Boomer will, presumably, live forever.

During the game Boomer can bite and attack enemies and steal their guns for you. As far as your enemies are concerned, he is a bad dog, but you will know the truth.