After the enormous support of Xbox 360 backwards compatible games, now the original Xbox is joining Xbox One libraries. 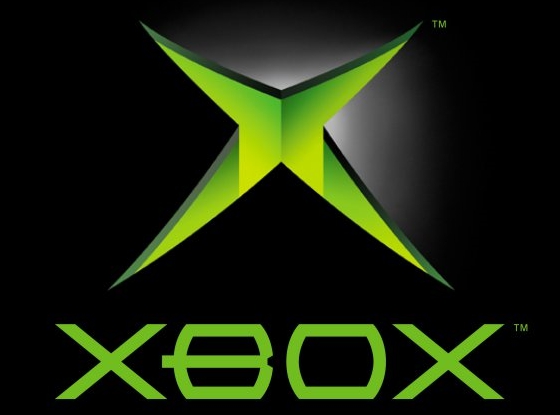 The title says it all. One of Microsoft’s biggest announcements at today’s Xbox One conference wasn’t a new game, it was that games from the original Xbox will be backwards compatible on the Xbox One and Xbox One X later this year.

The first title announced for the service is the truly excellent Crimson Skies: Road to Revenge, a rollicking flight combat game. Nothing else has been said thus far – and it’s unclear whether these titles will be updated with achievements – but hopefully more games will be announced soon.