Word around the street is that there’s going to be a Super Street Fighter 5, but Capcom won’t handle it the same way it did with the older games. 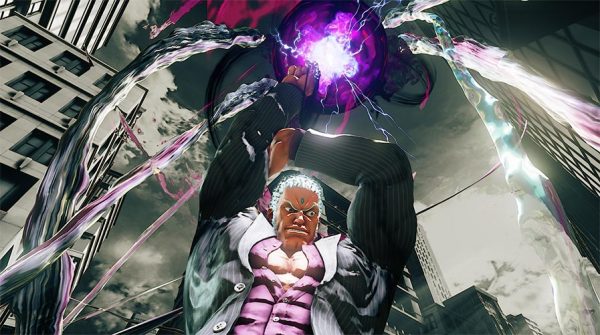 The unverified information comes by way of Reddit user Rikurikumore, who dumped a bunch of notes about the game’s second and third season of content as well as this Super update. The Super update was described as a free expansion, and will be free for existing owners.

Outside of a UI overhaul, the update adds arcade mode, extra battle mode, and a PvE mode against the Illuminati. Super will also “expand on the game’s mechanics” and add new Critical Arts.

As far as DLC, the Redditor revealed that Abigail, Menat, and Zeku are the remaining characters for Season 2. Season 3 will feature six characters in Sagat, Sakura, Oro, C. Viper, Q, and Necro.

Super Street Fighter 5 will be announced at the conclusion of this year’s Capcom Cup later this year, so it’s likely going to be drop next year, according to the leaker.

Prior to the launch of Street Fighter 5, Capcom repeatedly said it won’t fragment the player base by releasing several editions of the game every few months. If what this rumour suggests is true, then it seems Capcom has found a way to re-launch the game – something diehard fans want – without splitting players by offering Super for free.