Microsoft has re-branded its Beam livestreaming service for Xbox One and Windows 10. It’s now called Mixer, but there’s a bit more involved than just a name change.

Microsoft announced plans to integrate its Beam service into Xbox One and Windows 10 during its Windows event in October 2016. The firm acquired livestreaming service it acquired in August of that year.  The service was launched on Xbox One with the March 2017 update.

Along with the re-branding comes several requested features such as co-streaming, a beta for the Mixer Create mobile streaming app, a new moderated channel of content called Channel One and a new Mixer page on the Xbox One dashboard.

Other than the aforementioned, the core service remains unchanged.

Users will still be able to interact with streamers and play together in real-time, without a 10-20 second latency “commonly seen on other platforms.”

To celebrate, Microsoft will host a full day of livestreamed events on the Xbox Mixer channel today. It kicks off at 11am PT/ 2pm ET/ 7pm UK. More details will be provided on Mixer and some of the new features rolling out will be demoed. In the meantime, you can find extra details posted by Microsoft on the Mixer Blog.

Also, the firm has opened a Mixer Studio in NYC for streamers and partners to use, and it will host a gaming marathon featuring a variety of streamers “competing in a multi-genre esports gauntlet.” 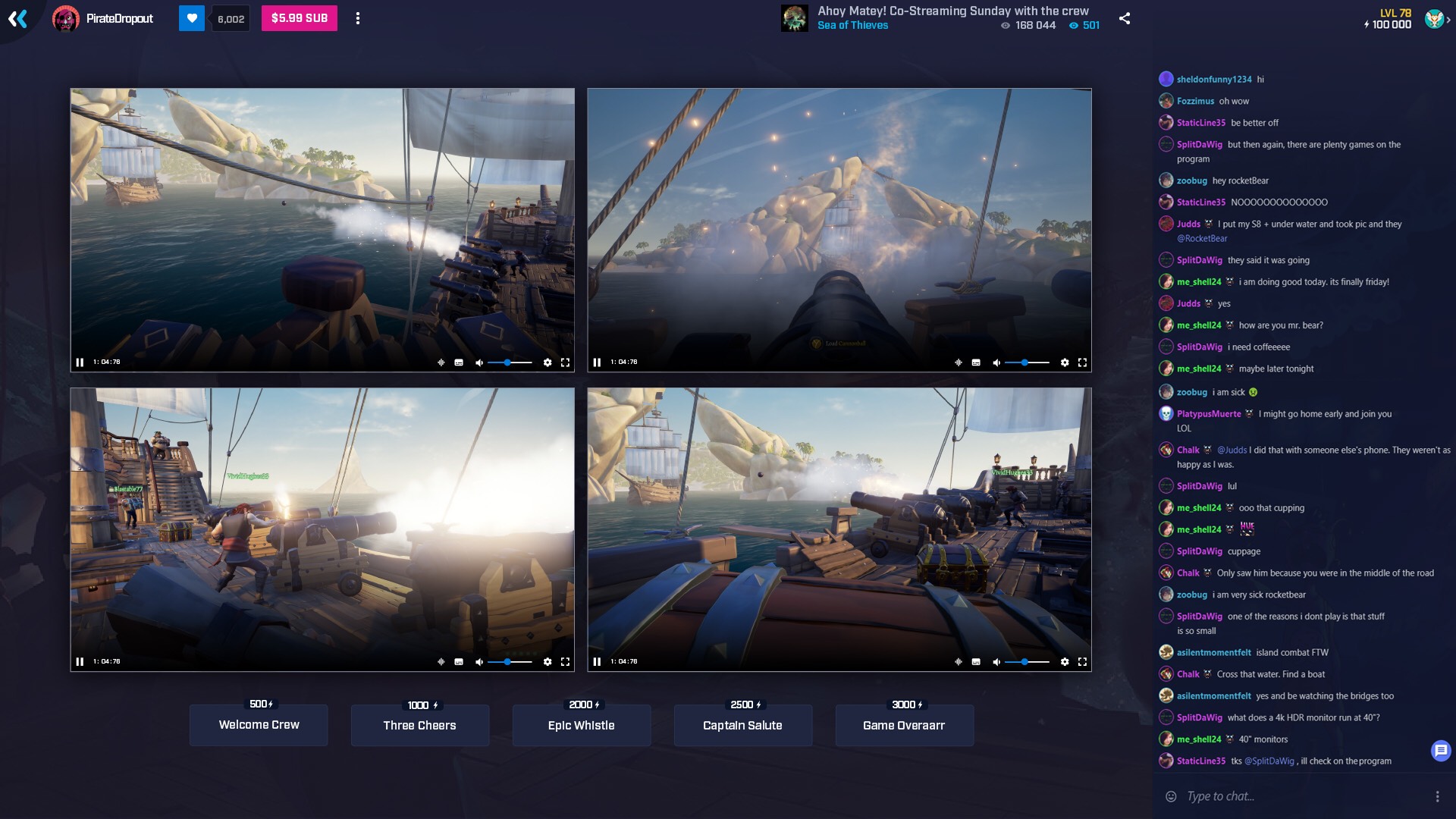 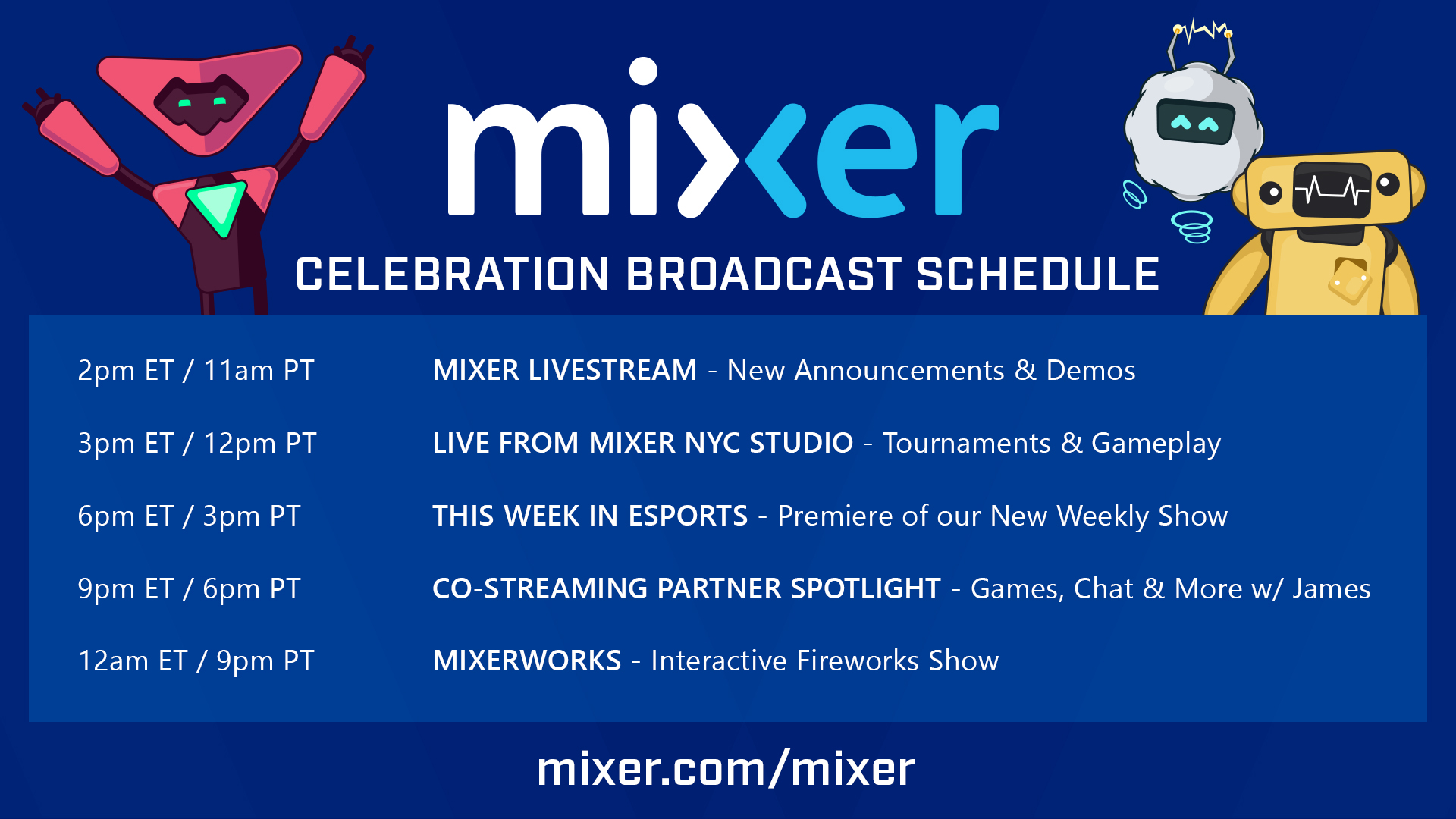 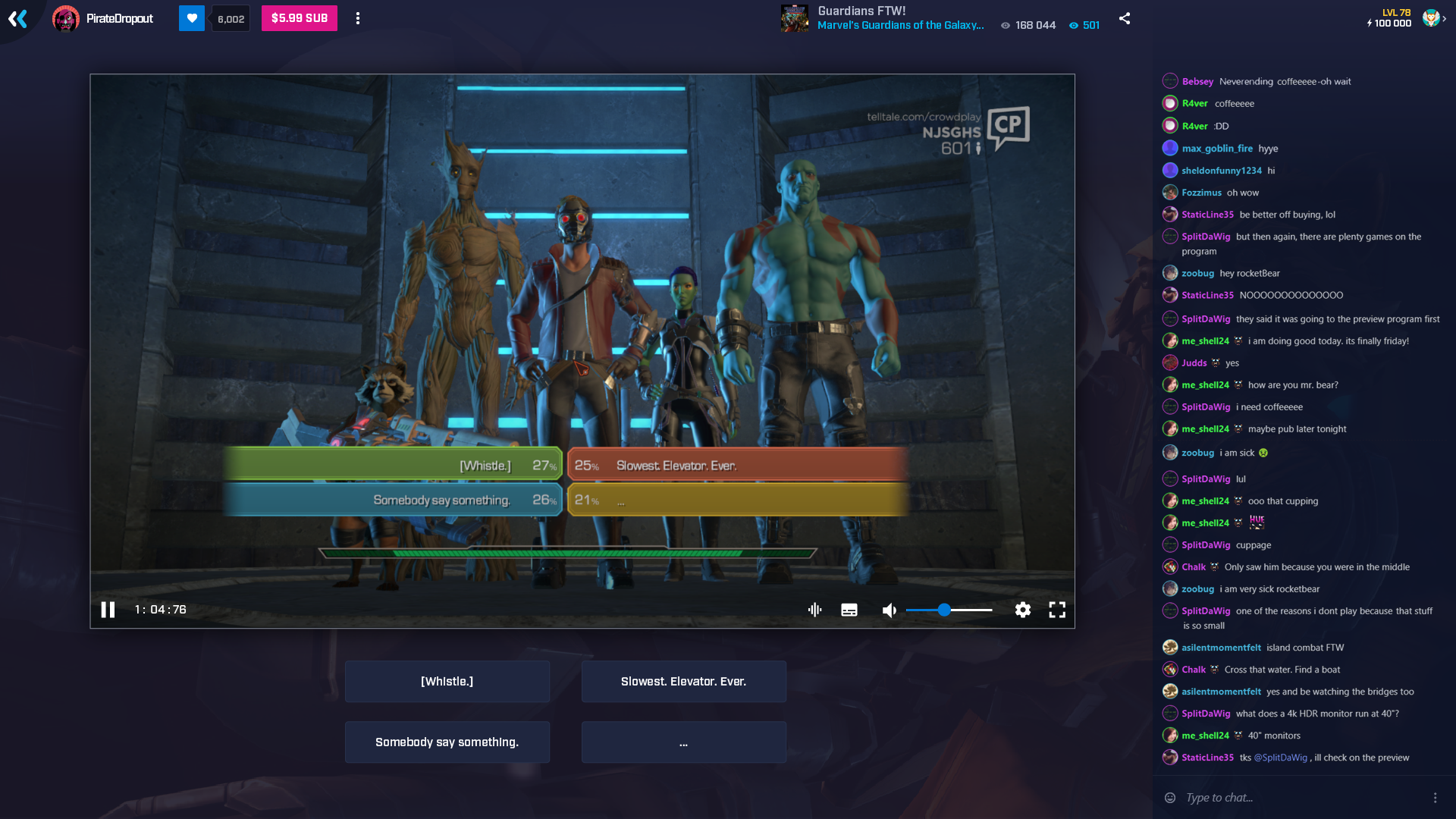 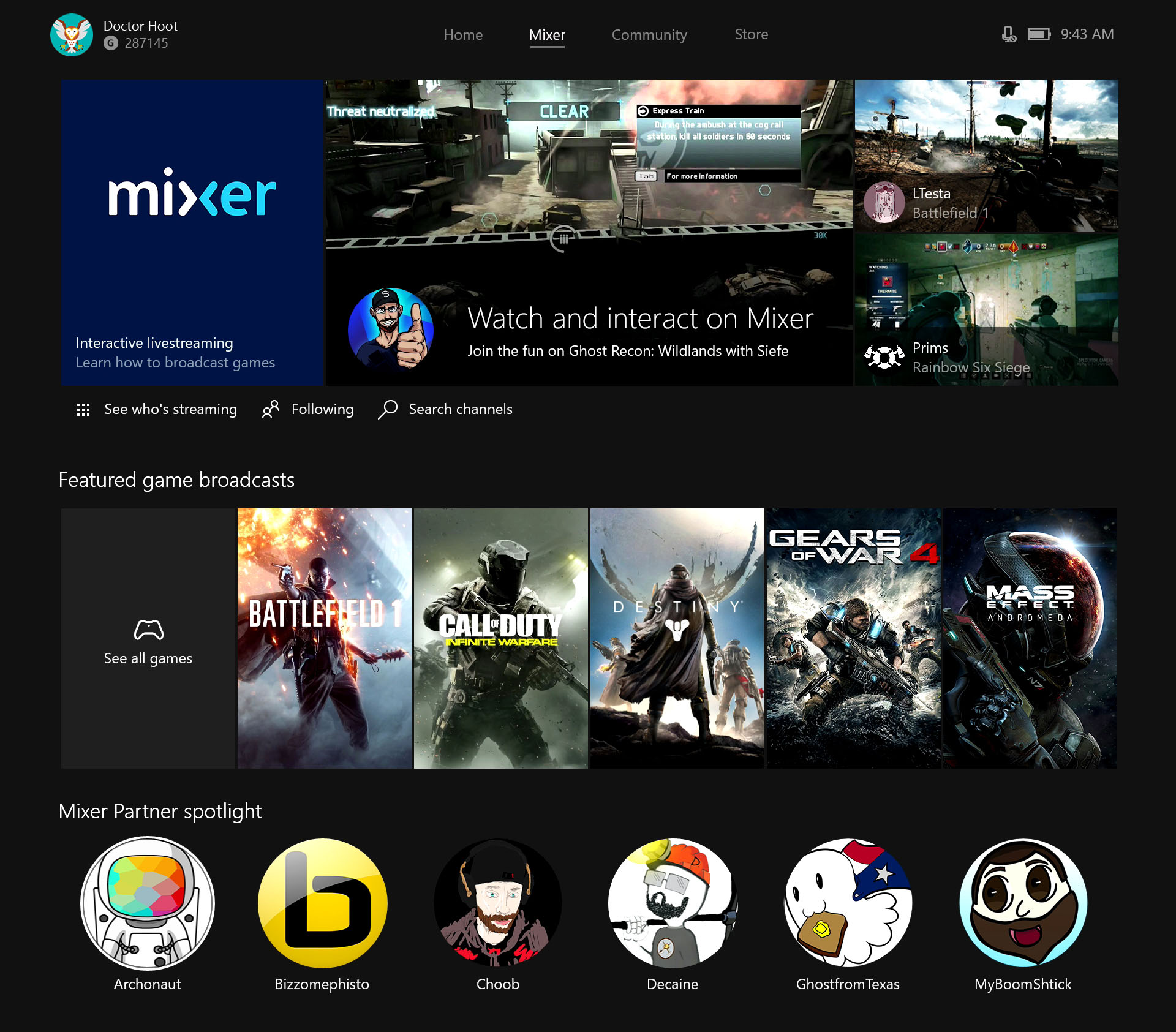 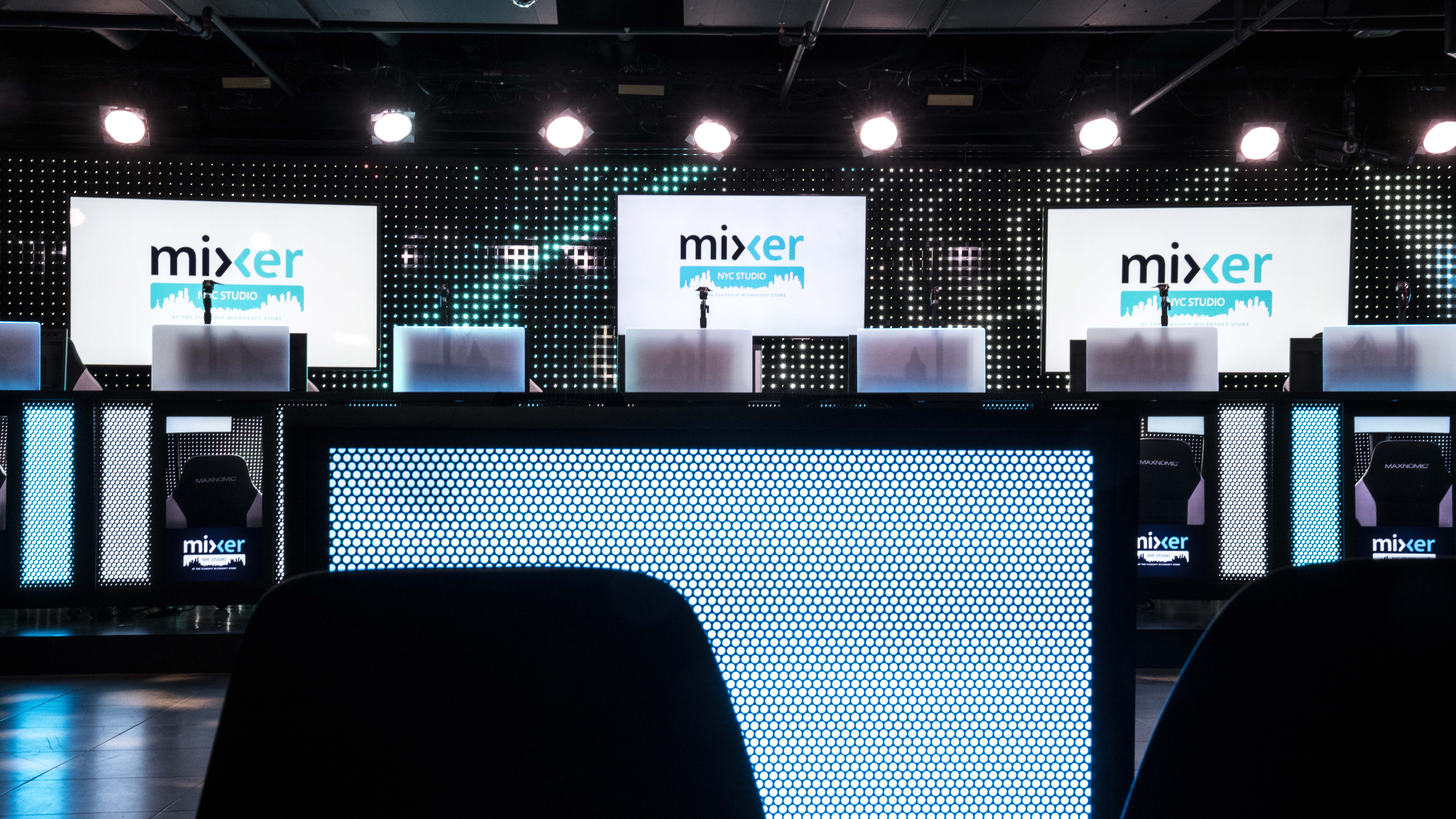 Finally, Microsoft will be broadcasting its Xbox E3 briefing in UHD with a special edition Mixer 4K broadcast for those with a 4K display.

The beta for the Mixer Create mobile streaming app will go into closed beta on iOS and open beta on Android today.