Information and artwork for Mario X Rabbids RPG for Switch from Ubisoft and Nintendo has leaked online. This post has been updated since it was published earlier. 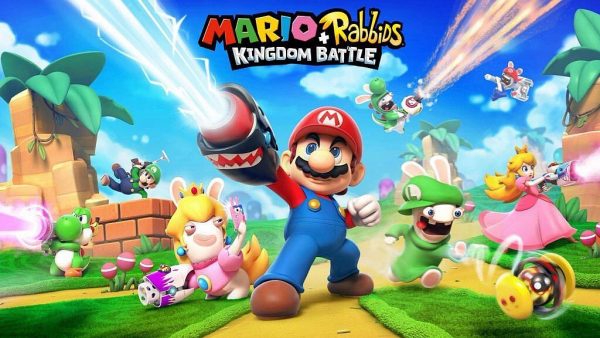 A Nintendo World Report source has sent the site additional information along with images detailing the pitch and concept of the Ubisoft and Nintendo cross-over, Mario + Rabbids: Kingdom Battle.

The game is expected to be released in August or September, which is inline with the previously reported Q3 2017 release. It was said the original goals was to announced it at E3 and surprise everyone with an immediate release.

Mario + Rabbids: Kingdom Battle will see Mario and his friends use weapons for the first time, and combat will make up 65% of the game while the remaining 35% is made of exploration.

Confirming earlier reported, the game is an RPG which mixes both exploration and turn-based combat with tactical elements. So, more strategy oriented.

There are four main areas in the game, and each are “twisted Mario worlds” “filled with references.” It is expected to last around 20 hours.

Also confirmed were Mario, Luigi, Peach, Yoshi and Rabbids dressing up as each character, making eight in total.

We’ll keep you up-to-date if any more information comes out of this, but be sure to hit up the link to NWR for the full story and a look at all of the images. 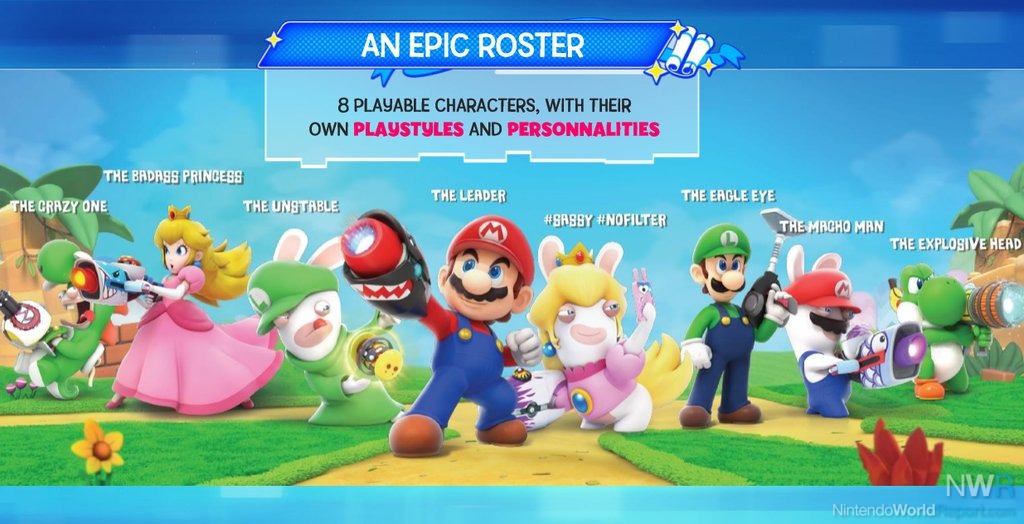 It first came about when a fuzzy image of a Rabbid dressed as Princess Peach was posted online. The original source seems to have come from a user on Discord, before running off into the sunset. Various folks posted the image on Twitter.

Turns out, the image tweeted was the bottom left corner of the artwork posted above, which was posted on Twitter by Laura Kate Dale and confirmed legitimate by ComicBook.com, which runs the site WWG.

According to a report from earlier in the month, Mario + Rabbids Kingdom Battle the long-rumored title is a turn-based RPG. It supports two-player, local co-op with Mario, Luigi, Yoshi, and Peach – all of which are in the image above alongside Rabbid wearing the respective costumes.

Mario + Rabbids Kingdom Battle is said to be slated for release sometime during Q3 2017.