Destiny 2’s Crucible will now feature eight players instead of 12, according to Bungie. 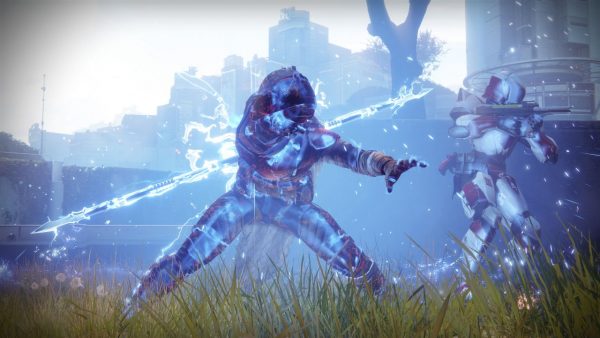 During today’s Destiny 2 livestream, game director Luke Smith said all activities in PvP will be moved to 4v4.

The Crucible in Destiny 1 is 6v6, but in Destiny 2 it will focus on smaller-team format with a new map and mode.

You can look over shots of the new PvP in the gallery below.

Countdown is the new mode, and players will spawn on either Offense or Defense. When the round ends, players will swap sides and roles.

The goal is to plant a bomb at the enemy base, and then defend it until it explodes. Each round is worth one point and the first team to six wins.

To revive a teammate, players will need to use a revive token and power weapon ammo is only granted to the one player who pulls it. 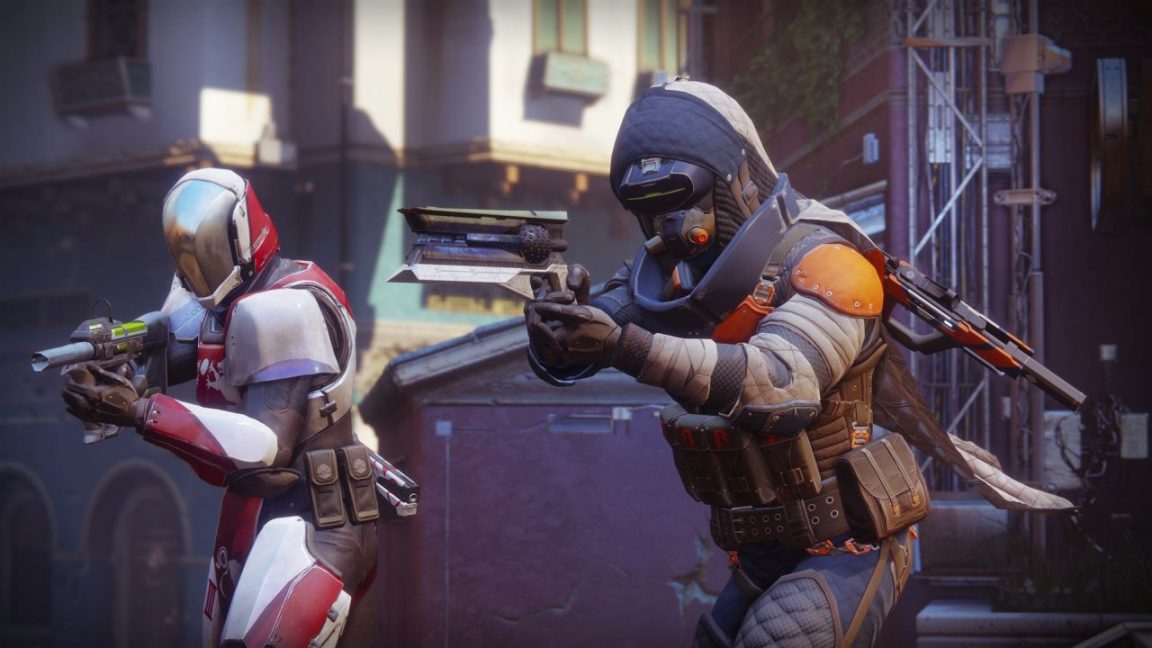 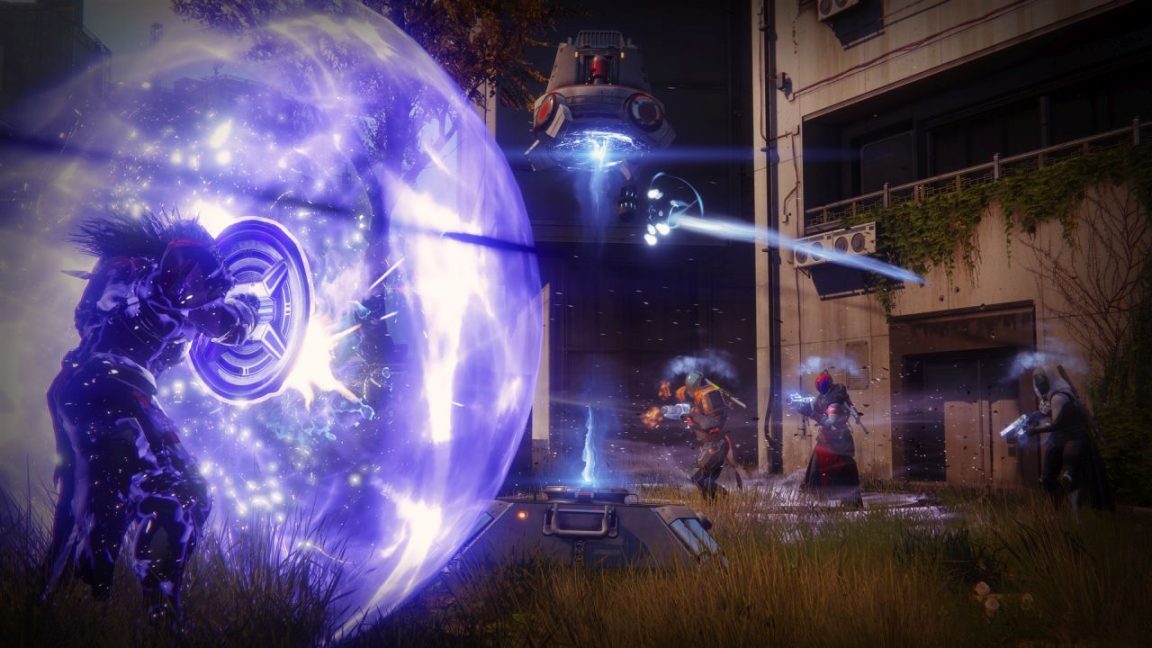 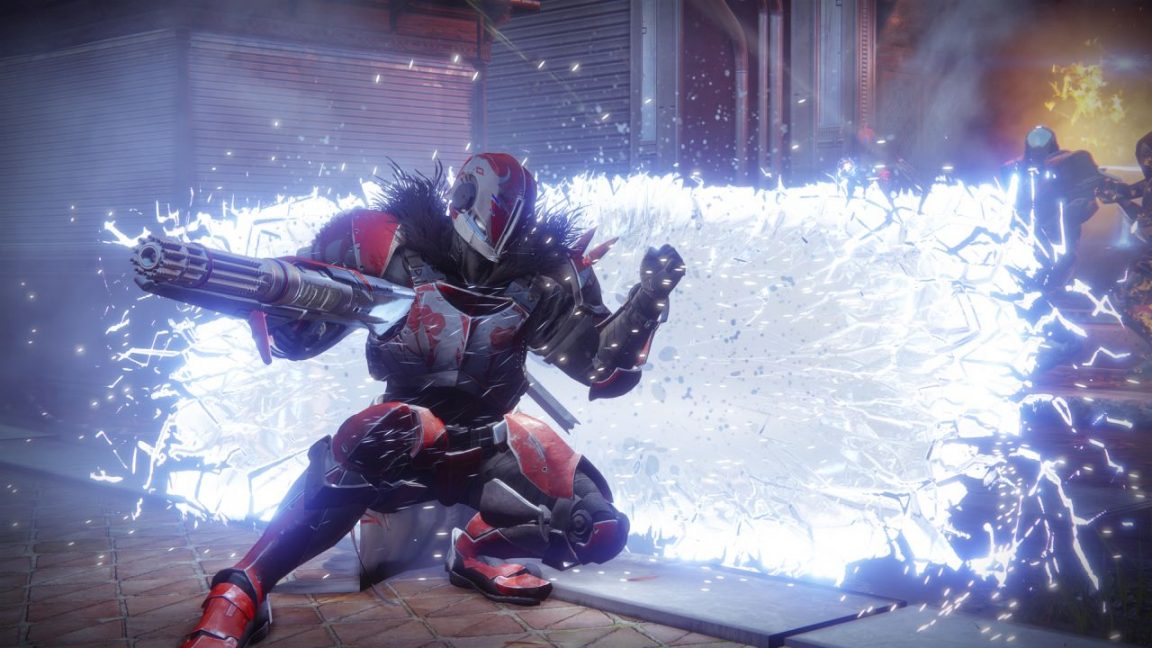 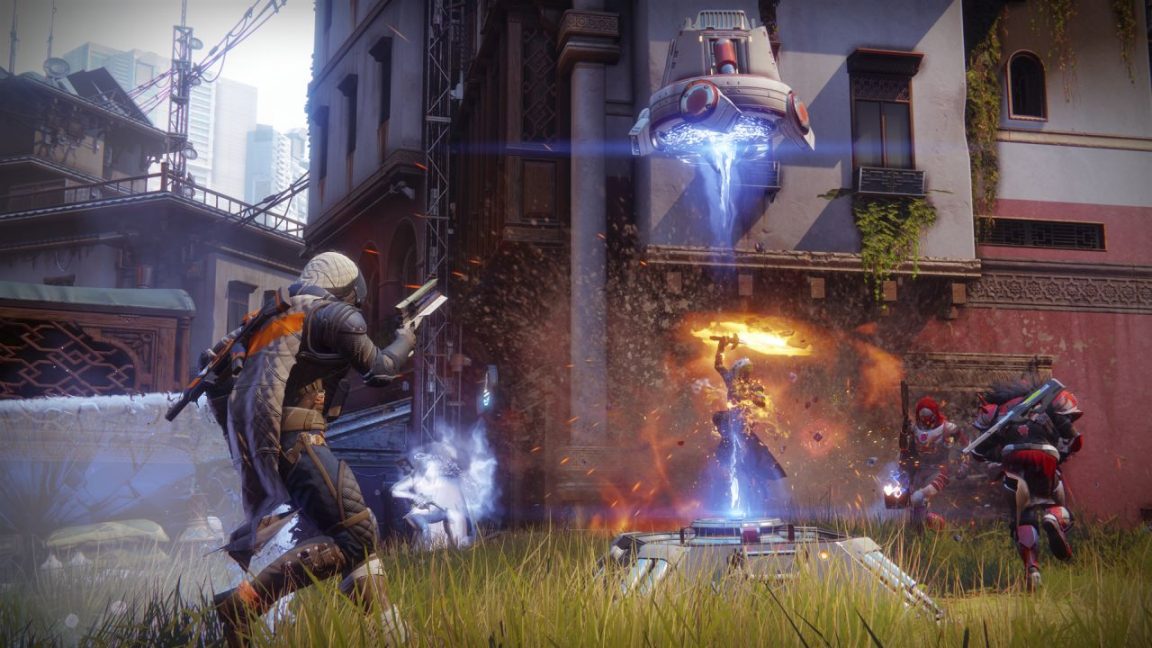 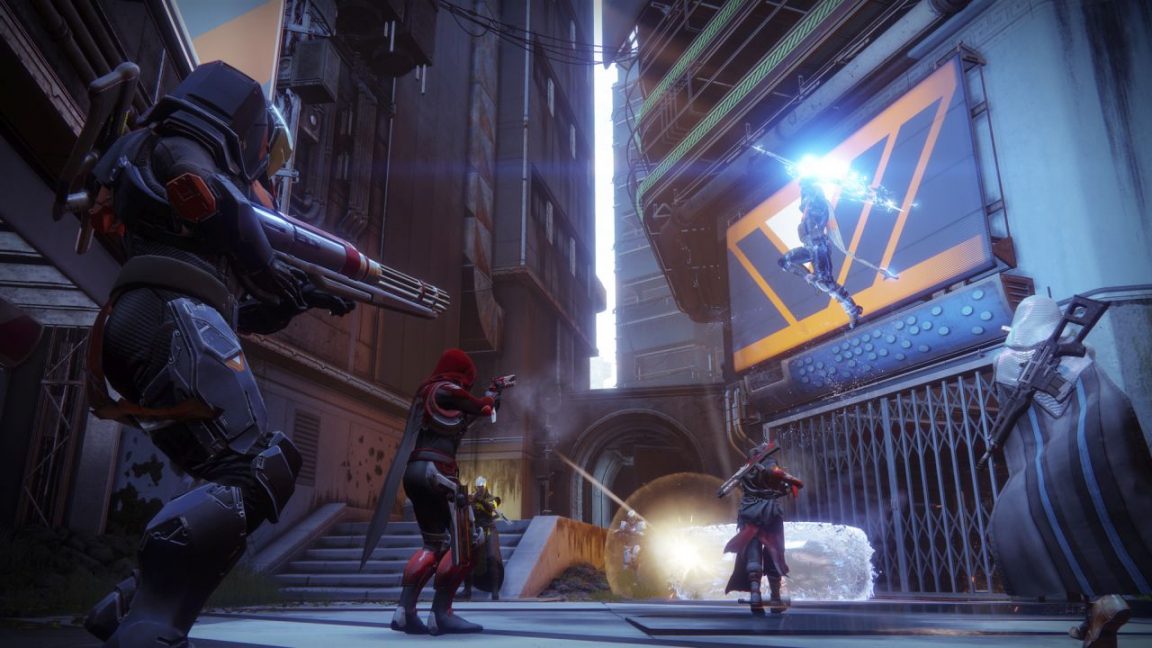 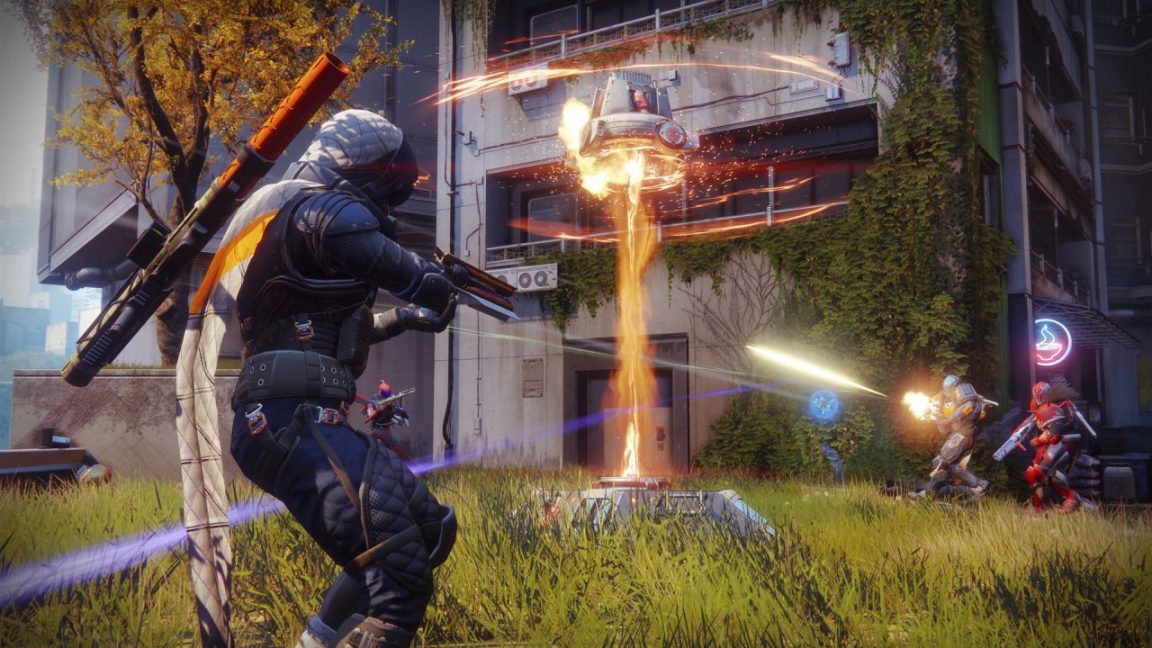 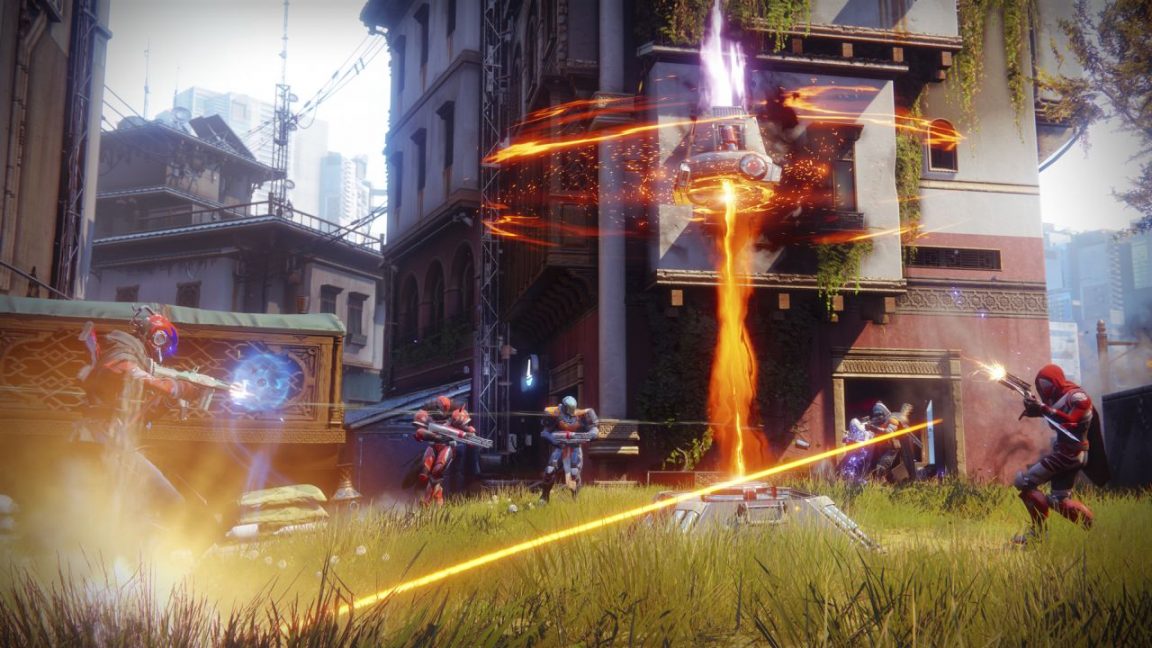 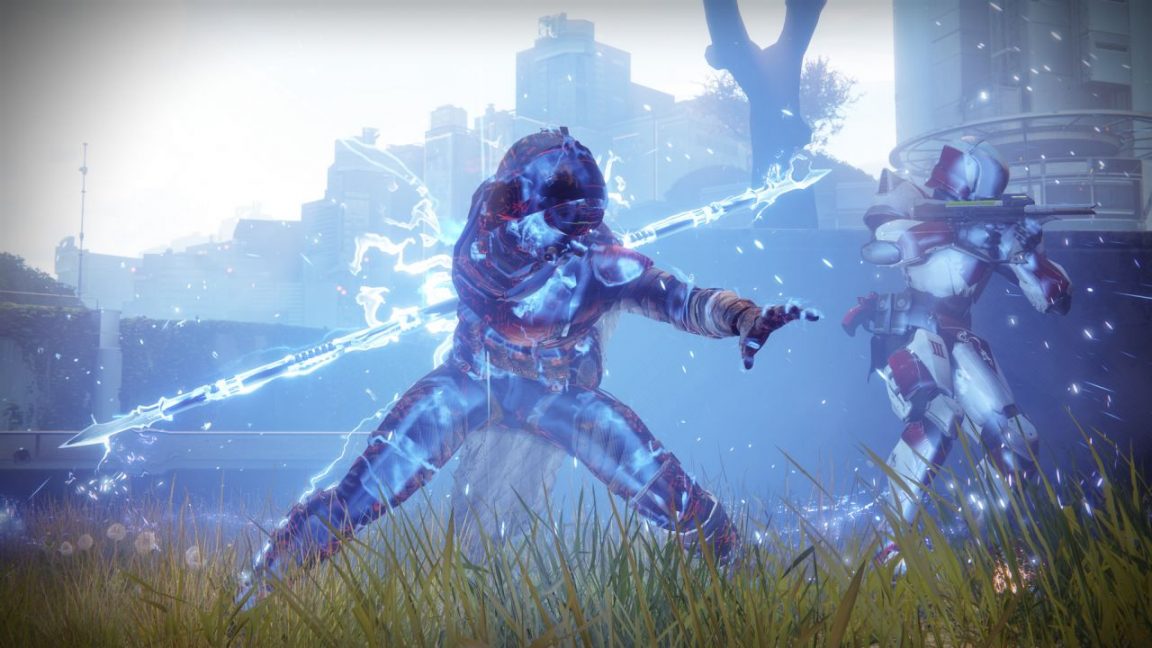 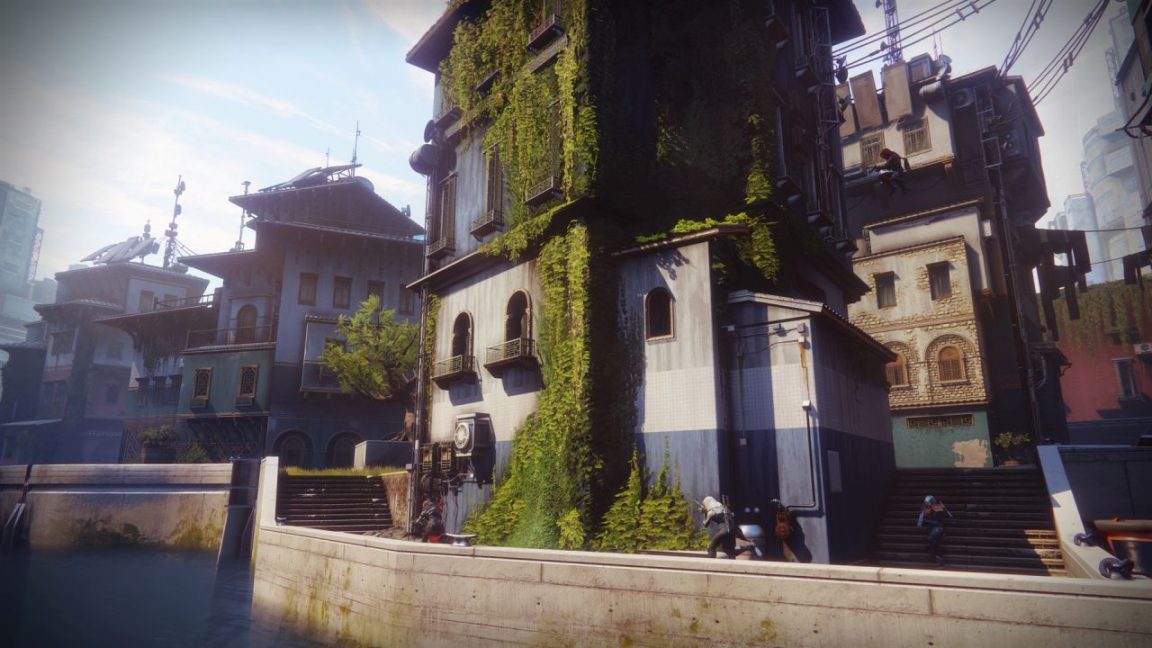 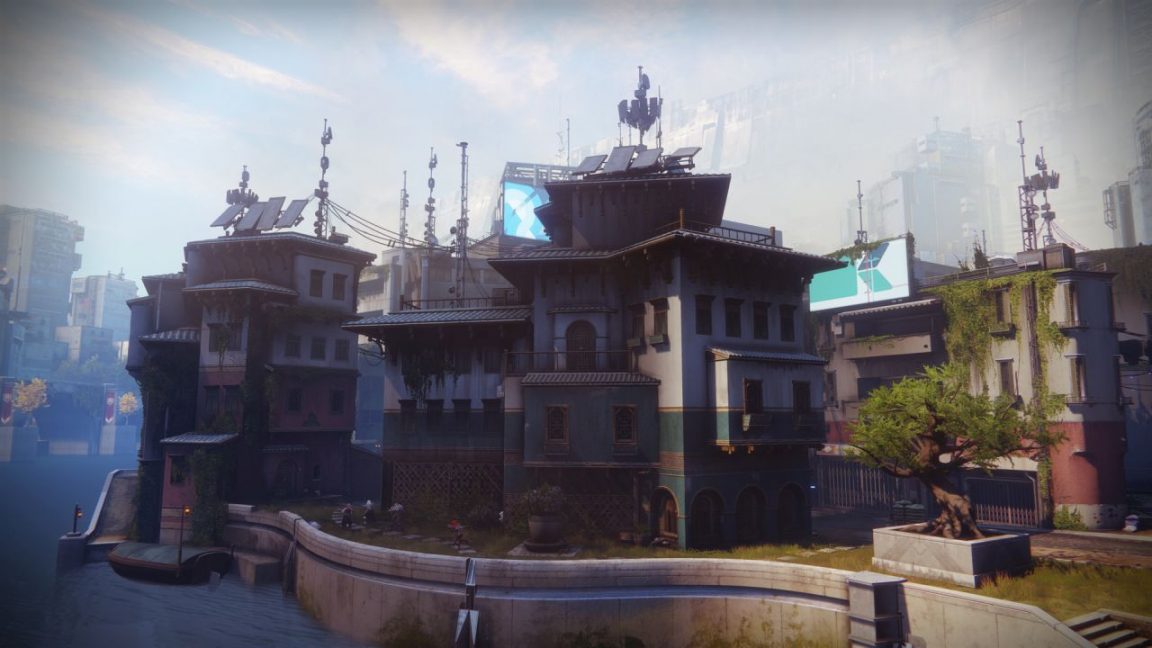 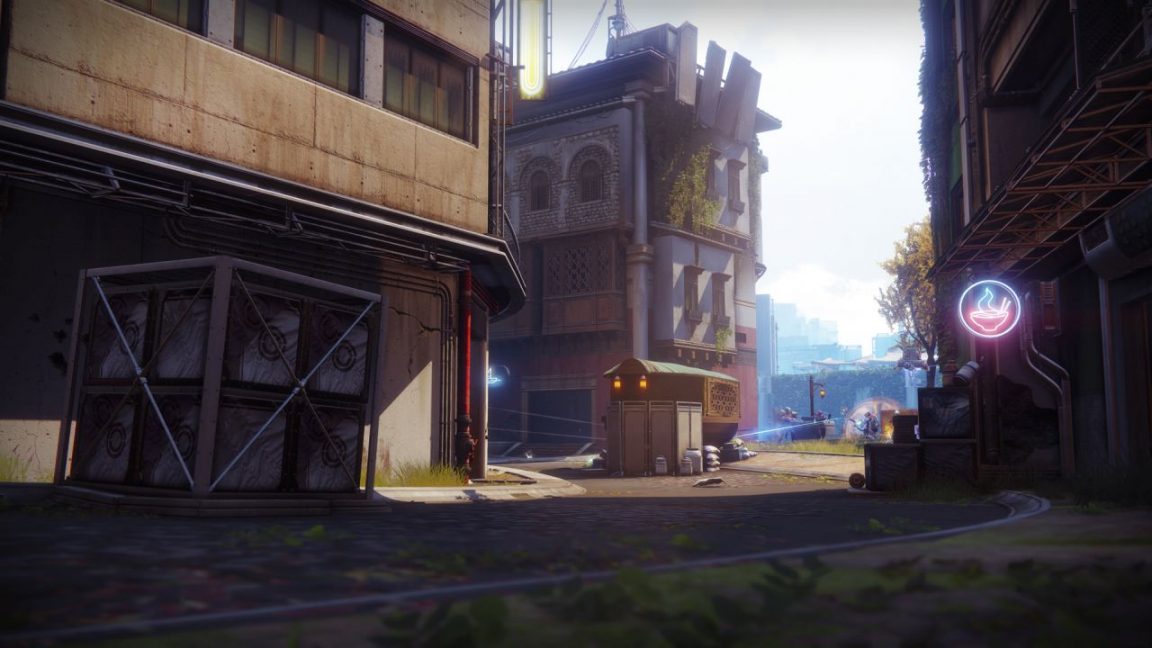 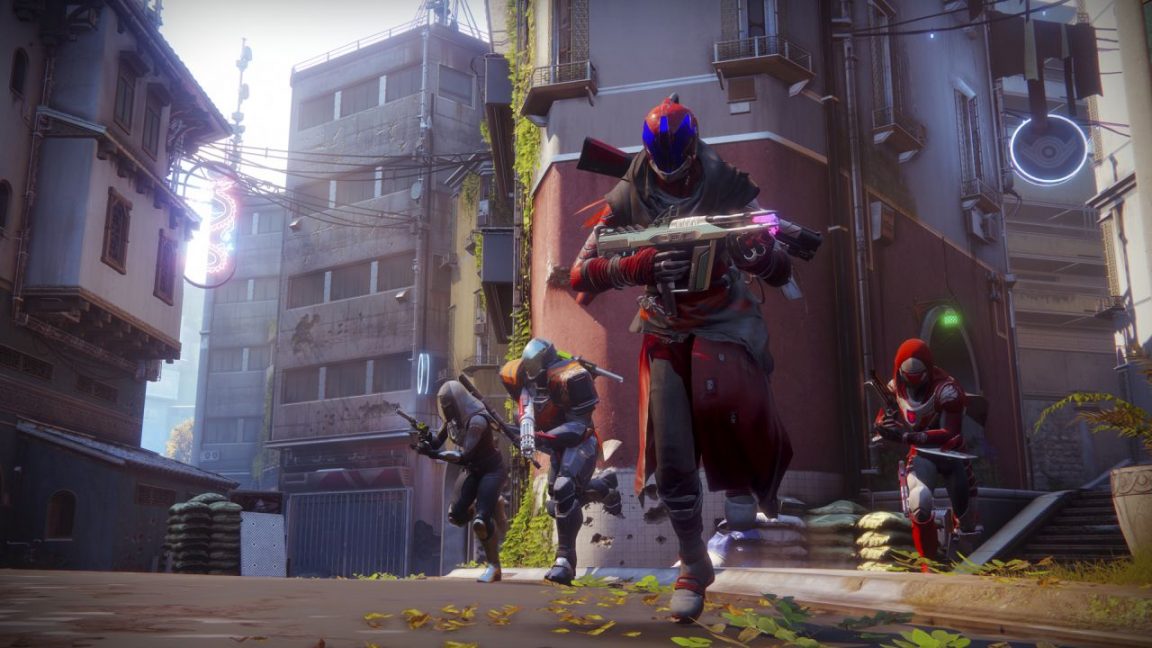 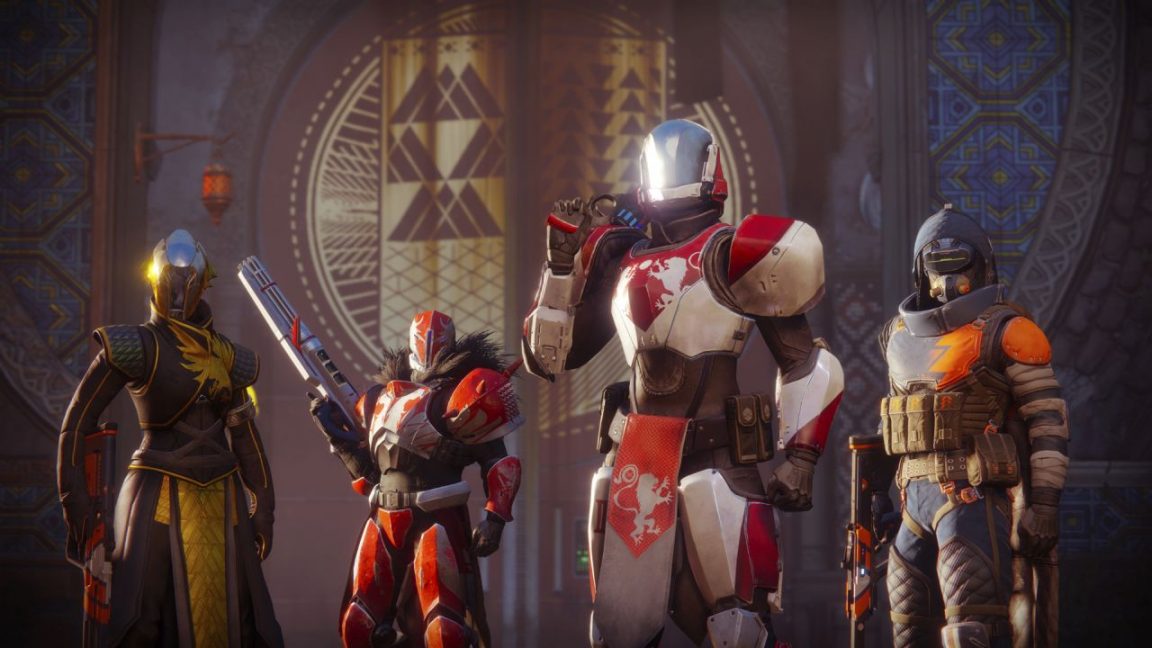 The map, Midtown, is an abandoned part of the City which was invaded by the Red Legion invaded. Luckily, this section of the City was ignored by them, as it was of “no tactical importance.”

Lord Shaxx agrees, which is why it was chosen as a Crucible arena.

Destiny 2 releases September 8 on PS4 with PS4 Pro support, Xbox One and is “coming soon” to PC, apparently.