In the video, the viewer is given a look at the various environments within Middle-earth: Shadow of War, which will take players beyond Mordor this time out.

These new areas include the Island of Nurn, Cirith Ungol, Gorgoroth and more. The game has a larger, more varied and dynamic world than the last outing.

Announced in February and slated for release August 22, the game has a revamped Nemesis System and some interesting allies this time out. 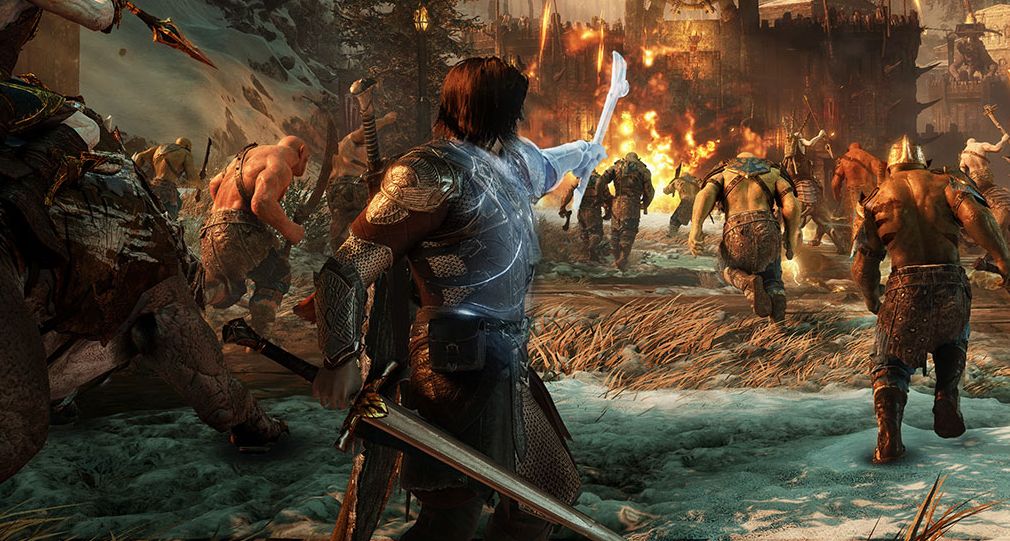 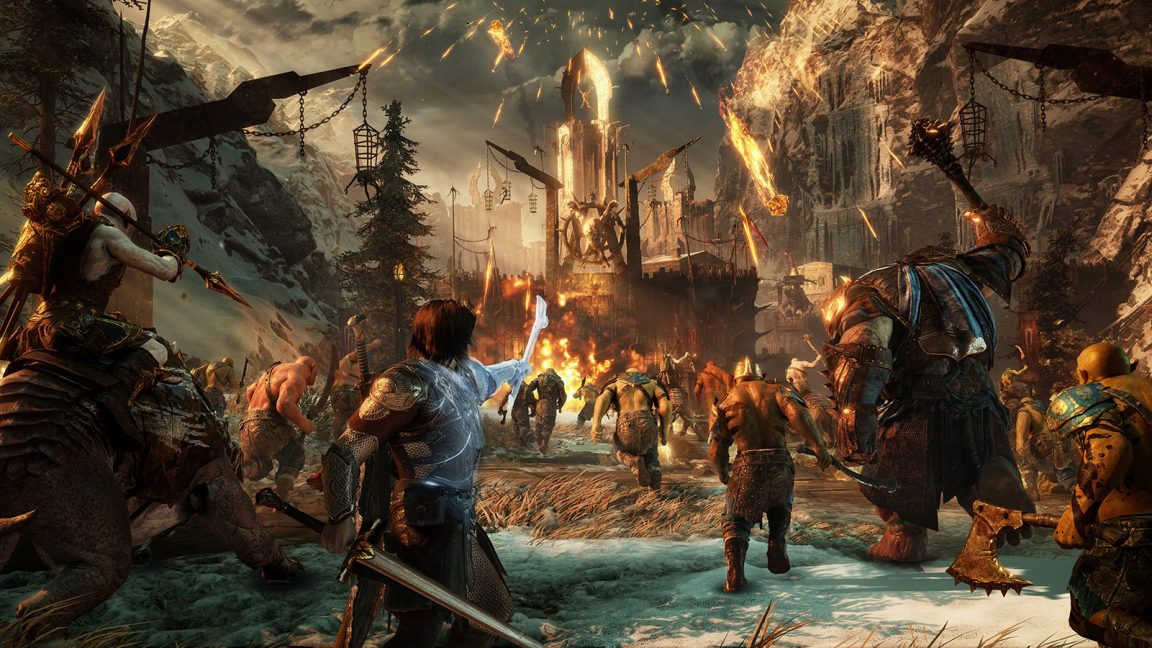 If you aren’t a console user, you can look over the PC specs through here. If you want to find out more on the game, and look at other videos, check out the hub page.

Middle-earth: Shadow of War is in development for PC, PlayStation 4 and Xbox One.