Dreadnought is finally available for anyone to download and play. 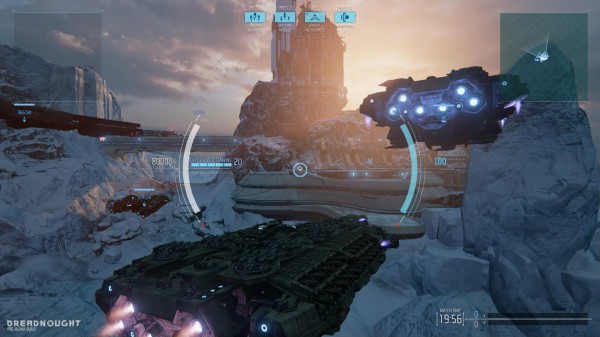 Dreadnought, the class-based spaceship combat game from Yager, is now available in open beta on PC. The game has been in different forms of closed beta testing in the past, but now, anyone can download and play it.

Dreadnought includes over 50 spaceships across the five classes. The game is free-to-play, but you can purchase Hero Ships, as well as other cosmetic items for your ship.

To play it, head over to the official site. You’ll need to create an account, and download the client. The file size is just over 15GB.

Dreadnought is also available in closed beta on PS4, and you can sign up using the same link.