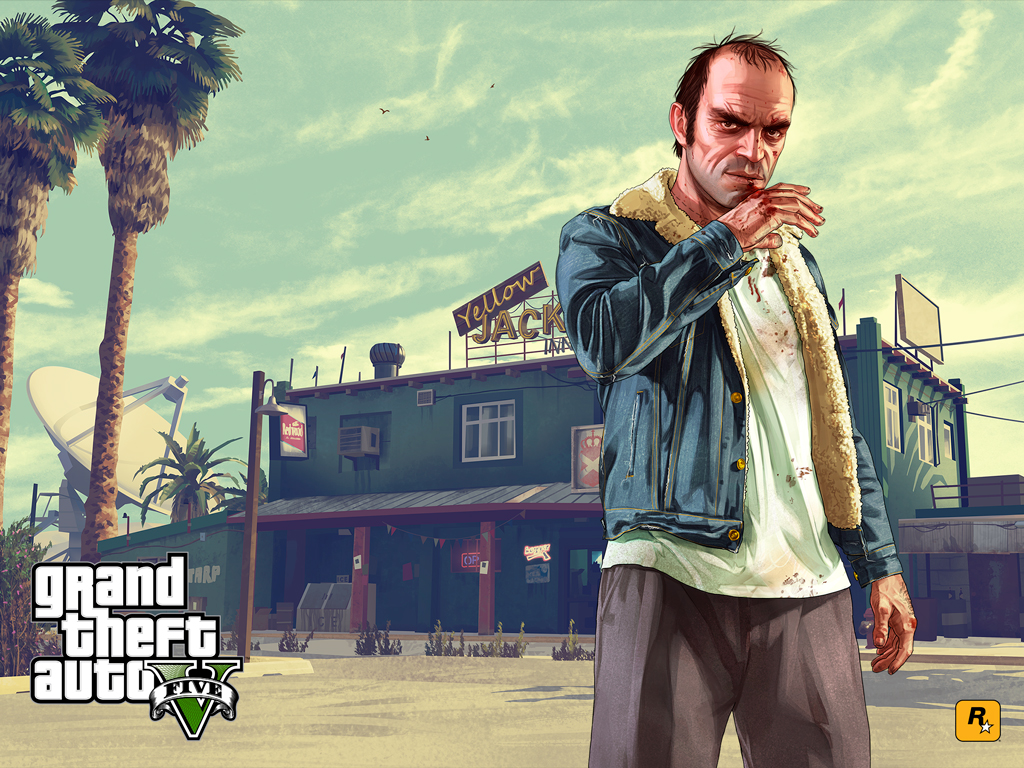 GTA 5, of all games, has popped up in a drugs scandal.

The executive summary is this: a Florida family purchased a used copy of GTA 5 from a GameStop this weekend, and when the new, 11 year-old owner looked through the manual, he found a baggie of meth apparently left by whoever traded it in.

It sounds unbelievable, especially given it’s the second time there’s been an incident of this kind involving meth and GameStop, but Kotaku checked it out in full and viewed the police report. This is a thing that actually happened: a kid got hold of a bag of meth by buying GTA 5. Gosh! Video games are bad influences!

Seriously though, so many things have had to go wrong for this to happen. Someone had to decide to take meth, which is not as good for you as, say, spinach. Someone also decided to hide their meth in the manual of a copy of GTA 5, which is a terrible hiding spot and will not get you a free pass from sniffer dogs or vigilant police.

It seems to have been a good enough hiding spot that either the original owner forgot, or that a second party unknowingly sold the meth-riddled copy of GTA 5. Then a store employee failed to riffle through the manual before putting a game up for sale.

Finally, a mother considered GTA 5, an ESRB-18 game, a suitable gift for an 11 year old. With all the 90’s and 00’s paranoia about games ruining the youth of today, it’s pretty amusing that parents just hand over adult games to kids and they turn out to have meth in them. What a comedy of errors!

Although this story could have had a really tragic ending, the kid gave the meth to his mum immediately, who called the police, and so thankfully no harm was done. GameStop told press it checks all its used games really thoroughly, and reportedly offered to make the matter up by replacing the game. This offer was refused. Go read all about it through the link above.

I feel we can all learn some lessons from this incident, not least among them: stop hiding your illicit stuff in video games.