Hi-Rez Studios have teamed up with Twitch to bring the Bob Ross Bundle to Smite.

The bundle includes a loading frame that turns all card art into paintings, a paint splatter jump stamp featuring Bob Ross’ face, and a Bob Ross skin for Sylvanus. 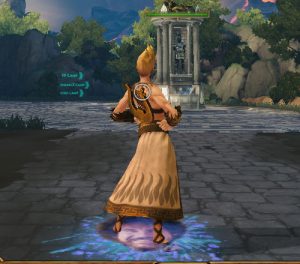 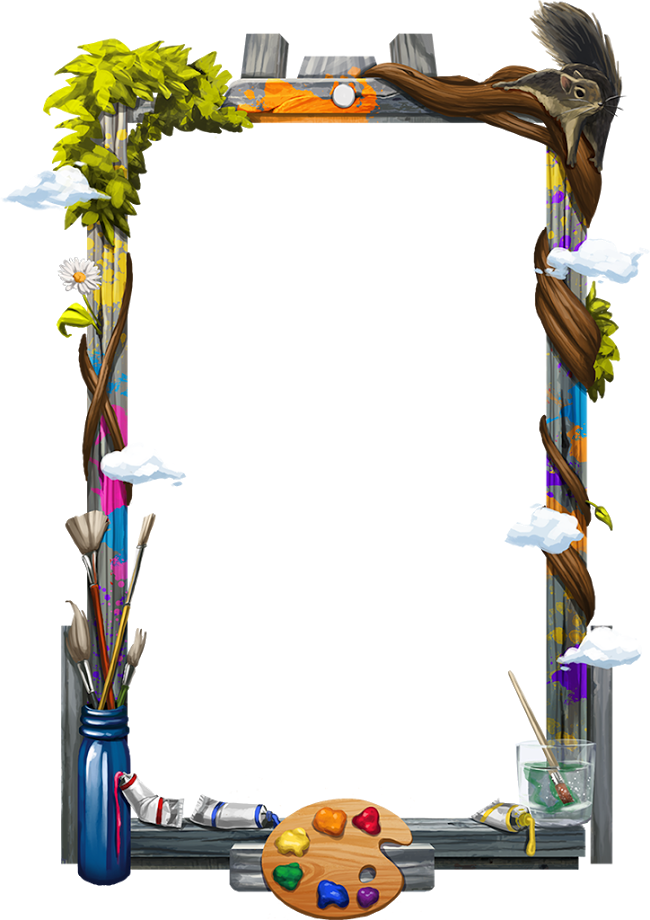 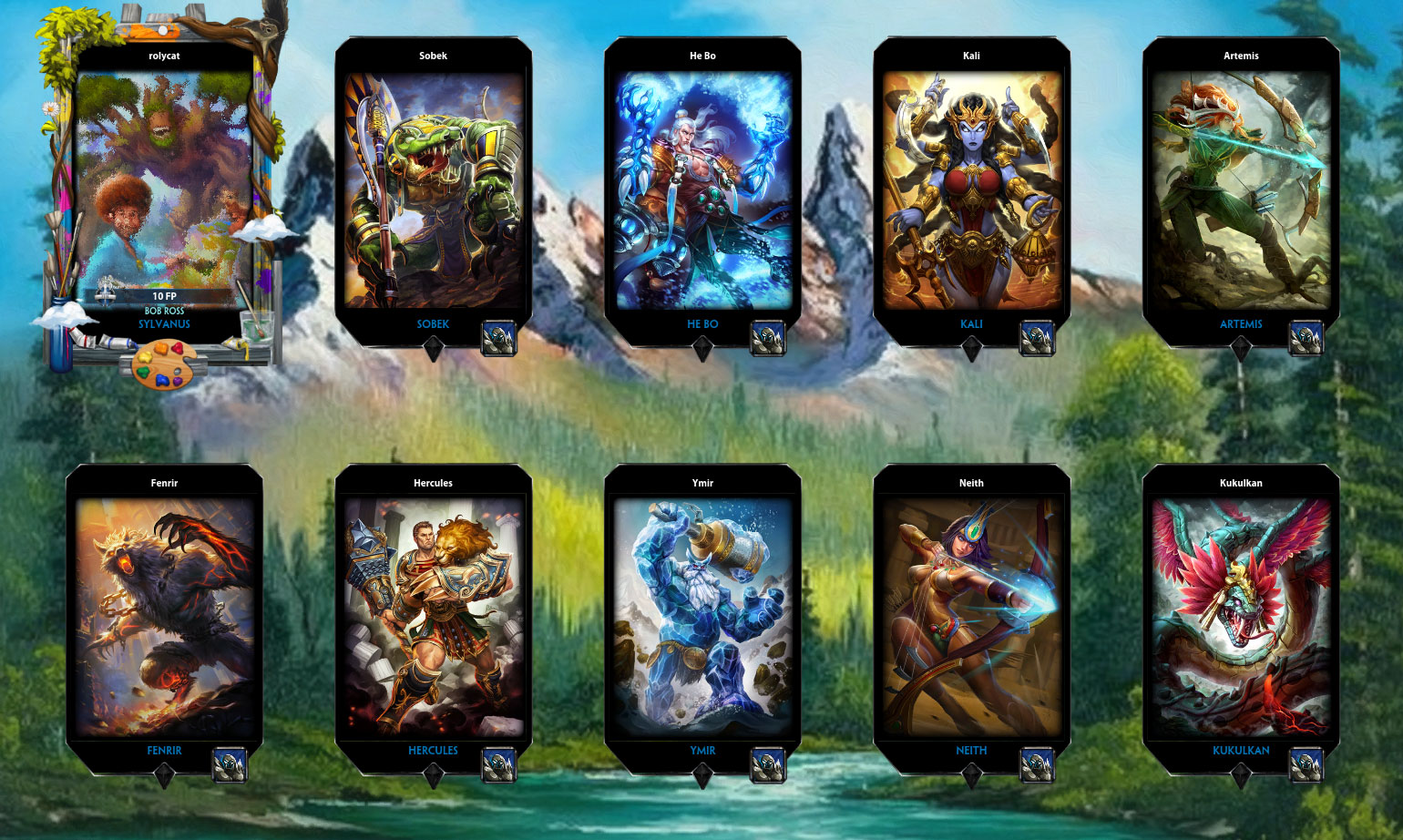 Sylvanus won the honor of the Bob Ross skin because he was the most Bob Ross-shaped character, according to Hi-Rez team. You can get a preview in the patch notes video above.

“Each bundle item was created by the SMITE development team in close partnership with Twitch and the Bob Ross® estate. This bundle is our tribute to the greatness of Bob Ross® – undeniably one of the true Gods of painting.”