Titanfall Assault will offer up a very different Titanfall experience on mobile devices. 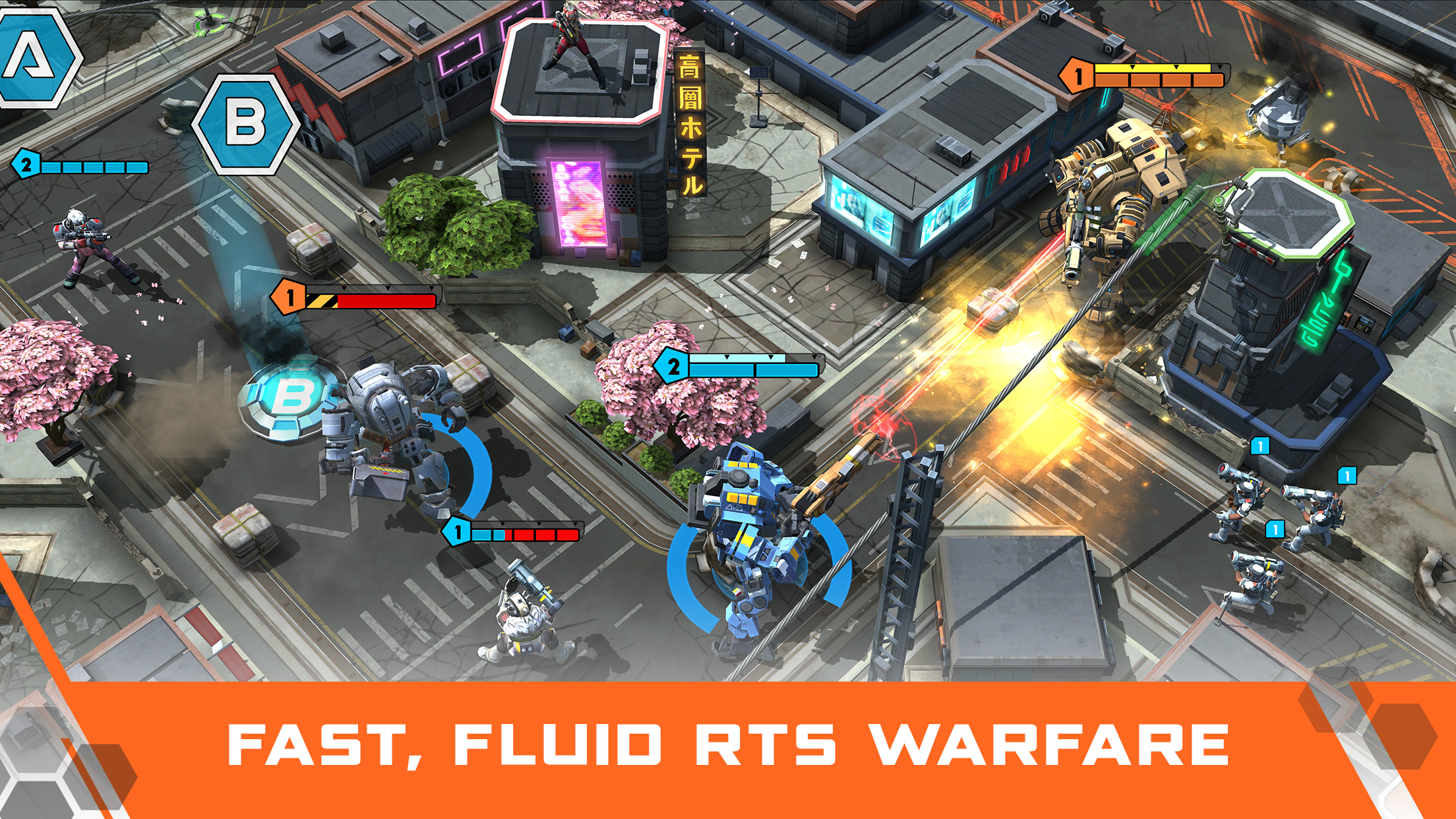 The game, coming to iOS and Android devices, is a collaboration between Respawn, Nexon, and Particle City. It’ll be a real-time competitive strategy game in which players build up ‘decks’ made up of pilots, titans, and burn cards (which will operate similarly to how they did in the original Titanfall, offering temporary boosts).

Titanfall 2 sold below expectations, so it’s good to see a new game in the series even if it’s a big depature. Since we won’t be getting Titanfall 2 on Switch, this is the only portable iteration of the game we’ve got.

Right now you can register on the game’s site to be notified when it launches. It is not yet clear when that will be, but the site promises “epic PvP battles” where you can “compete for glory and rewards on the leaderboards”.