The latest Overwatch comic has been released and it could provide hints on what to expect with the upcoming in-game event. 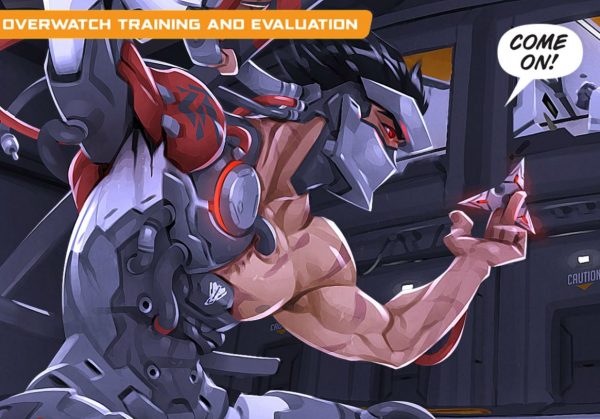 As pointed out by Overwatch forum user lalato, the new comic, which you can read on the Overwatch comics hub or in animated form via Madefire, is titled Uprising and shows what would possibly be some of the new skins included in the April event.

The appearances can be seen in the comic, obviously, but you can have a look at stills posted over on Imgur.

Here’s the synopsis for the comic:

Seven years into Overwatch’s past–on the eve of a historic peace accord–King’s Row is seized by an extremist faction of robots known as Null Sector. The British government forbids Overwatch from interceding, which means Strike Commander Jack Morrison must decide whether to disobey orders or stand by while thousands of lives are in peril.

The comic sounds like a sure lead-up to the Overwatch event, which many believe will be centered around the Omnic Crisis, or King’s Row uprising as it’s called in the lore.

Blizzard’s Jeff Kaplan also confirmed this week there’s going to be a playable element to the Omnic Crisis event, but he didn’t say much more than that.

More information on what’s in store for Overwatch players should be made available at some point before April 11.