A second patch for PlayerUnknown’s Battlegrounds will be released tomorrow. 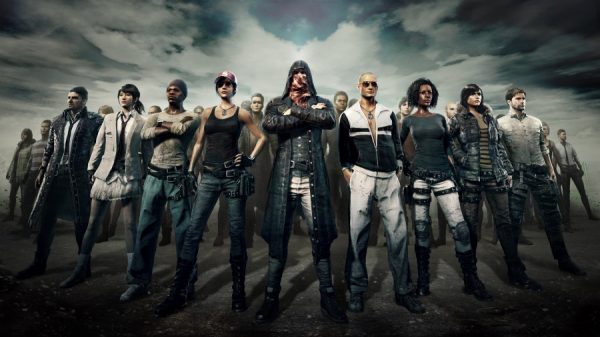 It will be made available on both clients and servers Thursday, April 6, starting at 1am PT/4am ET/9am UK.

As outlined last week, the development team is pushing out regular updates daily, weekly, and monthly.

The first client optimization patch will be released later this month, and a hotfix was applied to the servers earlier today to fix performance issues. The latter was caused by “an issue within the Unreal Engine core code” which led the server to believe it was being DDoS’ed. This is why many users over the last week reported lag and rubberbanding.

PlayerUnknown said it will continue to work on server stability and performance updates daily, as outlined.

Below you will find the Week 2 patch notes for Battlegrounds.

World: Fixed the issue that was causing buildings from a long distance to not be visible