Mass Effect Andromeda has the third best week one for the franchise, which isn’t great when the franchise only has four games. 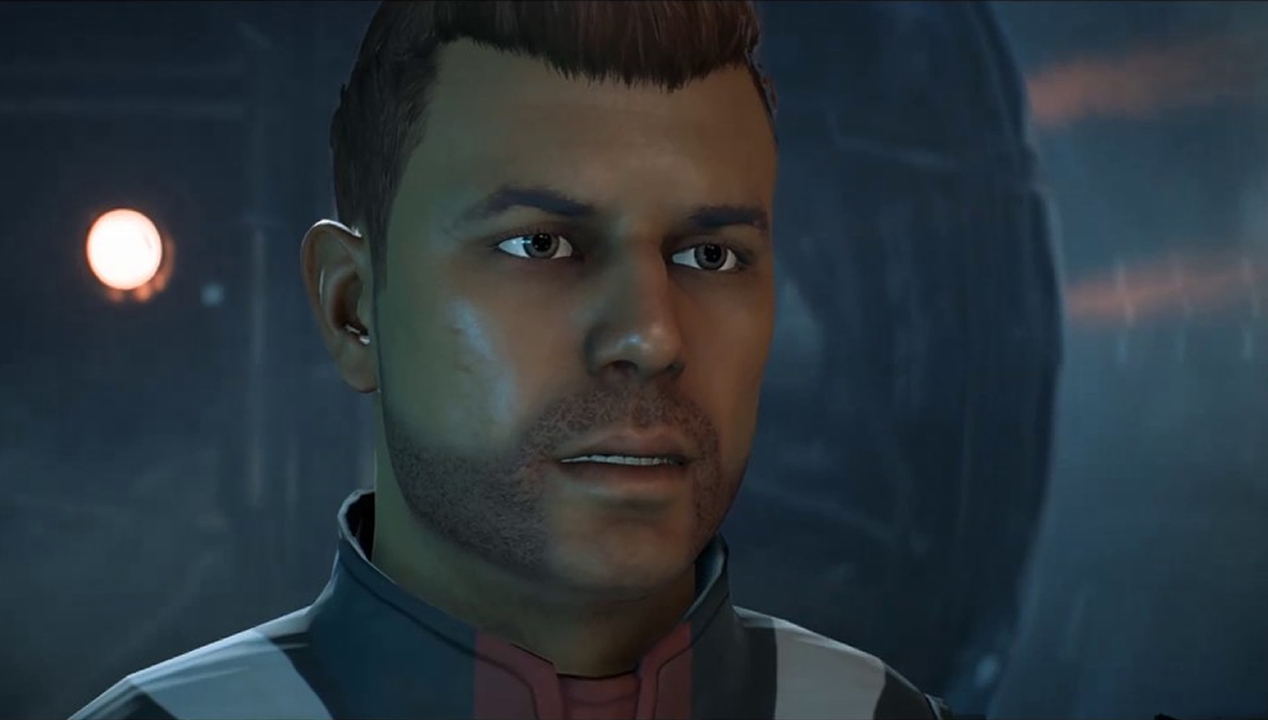 Mass Effect Andromeda launched last week and reviews have been mixed, to say the least.

Despite that, the game made its debut as the UK’s No.1, keeping up the tradition of the series, with the exception of Mass Effect which only got as far as No.12 in its launch week on Xbox 360 in 2007.

Andromeda is the third biggest launch of the year, after Ghost Recon: Wildlands and Horizon Zero Dawn, but sales have fallen short of Mass Effect 2 and 3.
Console sales made up the largest portion of sales, with 55% on PS4 and 41% on XBox One.

Ghost Recon: Wildlands, LEGO Worlds, and Horizon Zero Dawn have all been bumped down a notch while The Legend of Zelda: Breath of the Wild stays static at No.6.

GTA 5 is still hanging out in the top five, three years post-release. You can check out the top 10 games in this week’s chart below.