Nintendo says dead pixels on the Switch are normal. 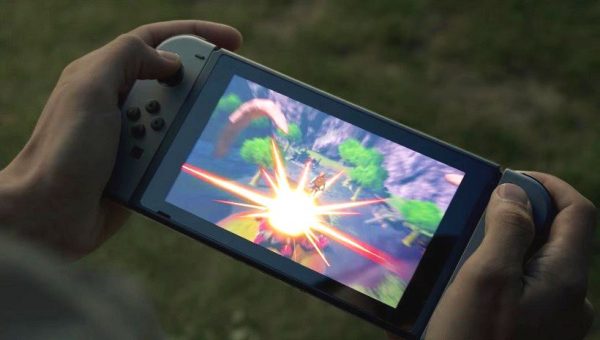 Since the Nintendo Switch launched, there have been reports of hardware issues and defects relating to the Joy-Cons, the the design of the dock, and others.

Dead pixels, too, have been brought up. The most recent example of this is a big Reddit post where many Switch owners have been sharing their experience with dead and stuck pixels.

A dead pixel, in case you’re not aware, is when one or more of the tiny dots that make up the screen turn completely black. Depending on their location, they could be very distracting.

For its part, Nintendo issued a statement that confirms the company considers dead pixels on the Nintendo Switch screen to be normal.

“Small numbers of stuck or dead pixels are a characteristic of LCD screens. These are normal and should not be considered a defect,” the statement reads.

This isn’t necessarily incorrect. There’s a chance dead pixels will appear on any screen with LCD panels. Depending on the manufacturer, for TVs and PC monitors in particular, you can return or exchange yours for another one.

The amount of dead pixels on your screen that’ll entitle you to an exchange varies by company, however. That said, Nintendo only refers to “a small number” of dead pixels, so theoretically, a large number of them will be handled differently.