Middle Earth: Shadow of War was announced last week after retailers spilled the beans by trying to sell the game before Warner Bros. had officially announced its existence.

A gameplay reveal was teased for March 8, but Reddit user Magnumnumnum spotted a second trailer for the game that appears to have disappeared into the ether.

Luckily they managed to snag a few screenshots on their phone that you can peruse below. 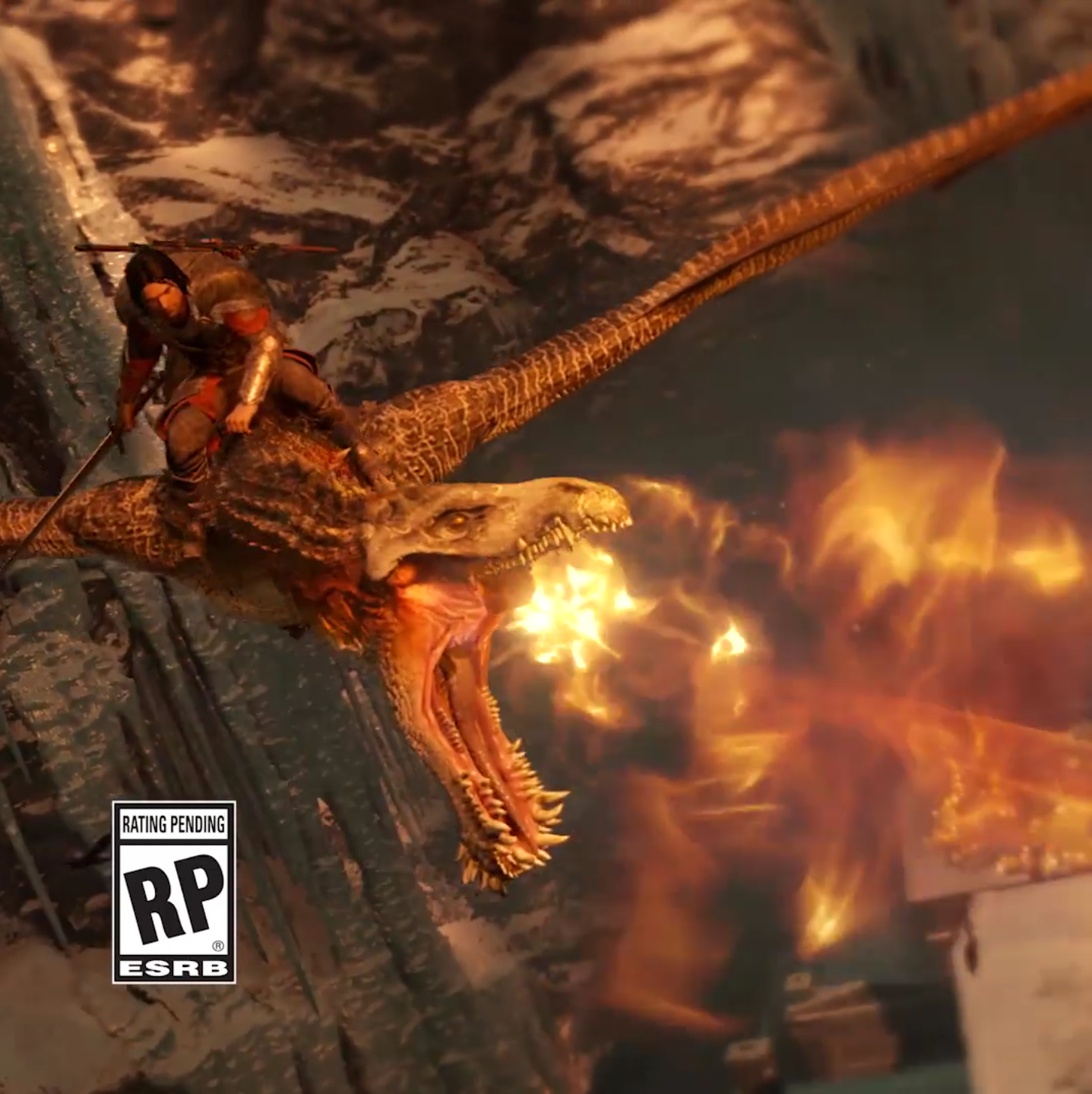 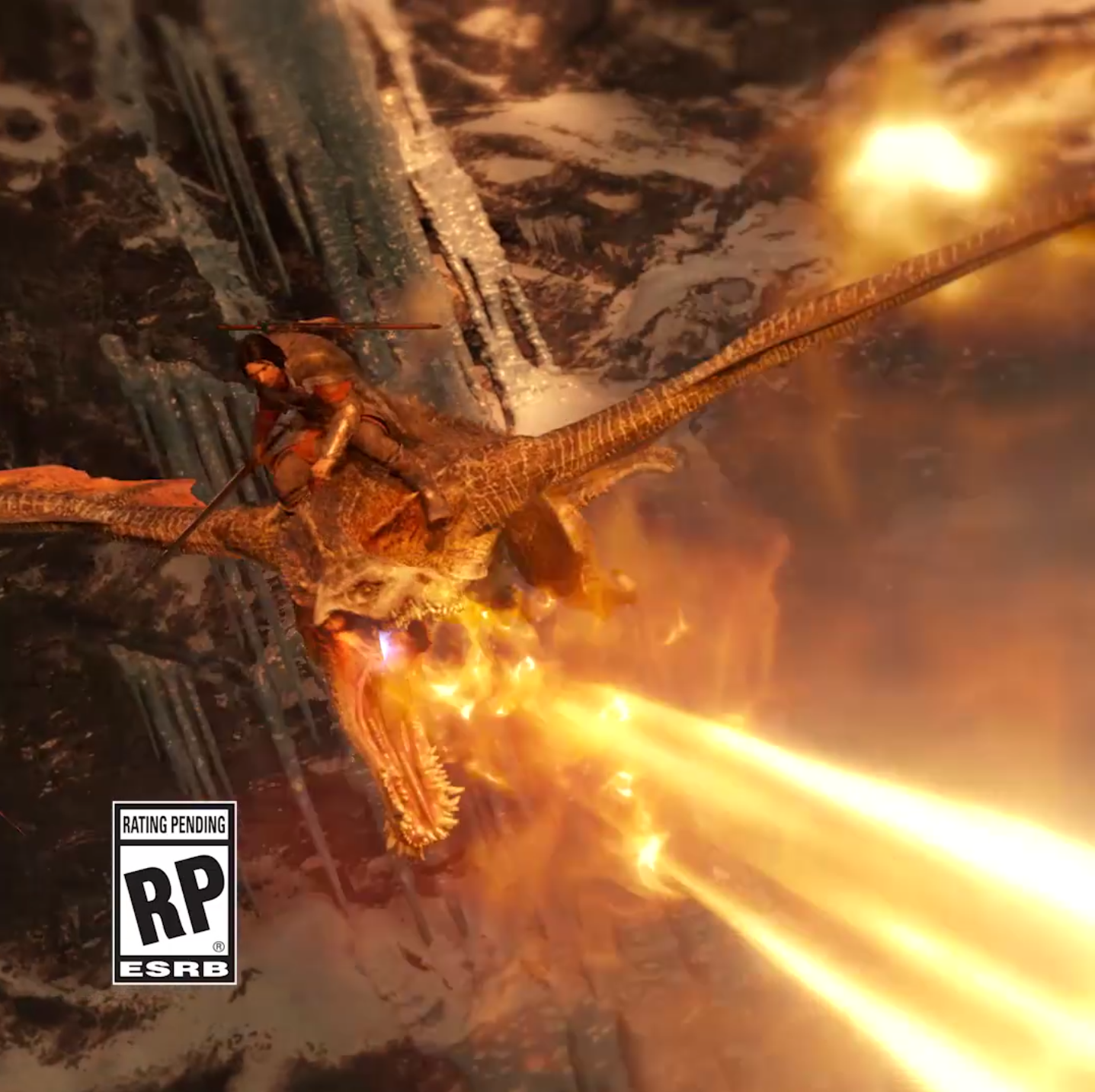 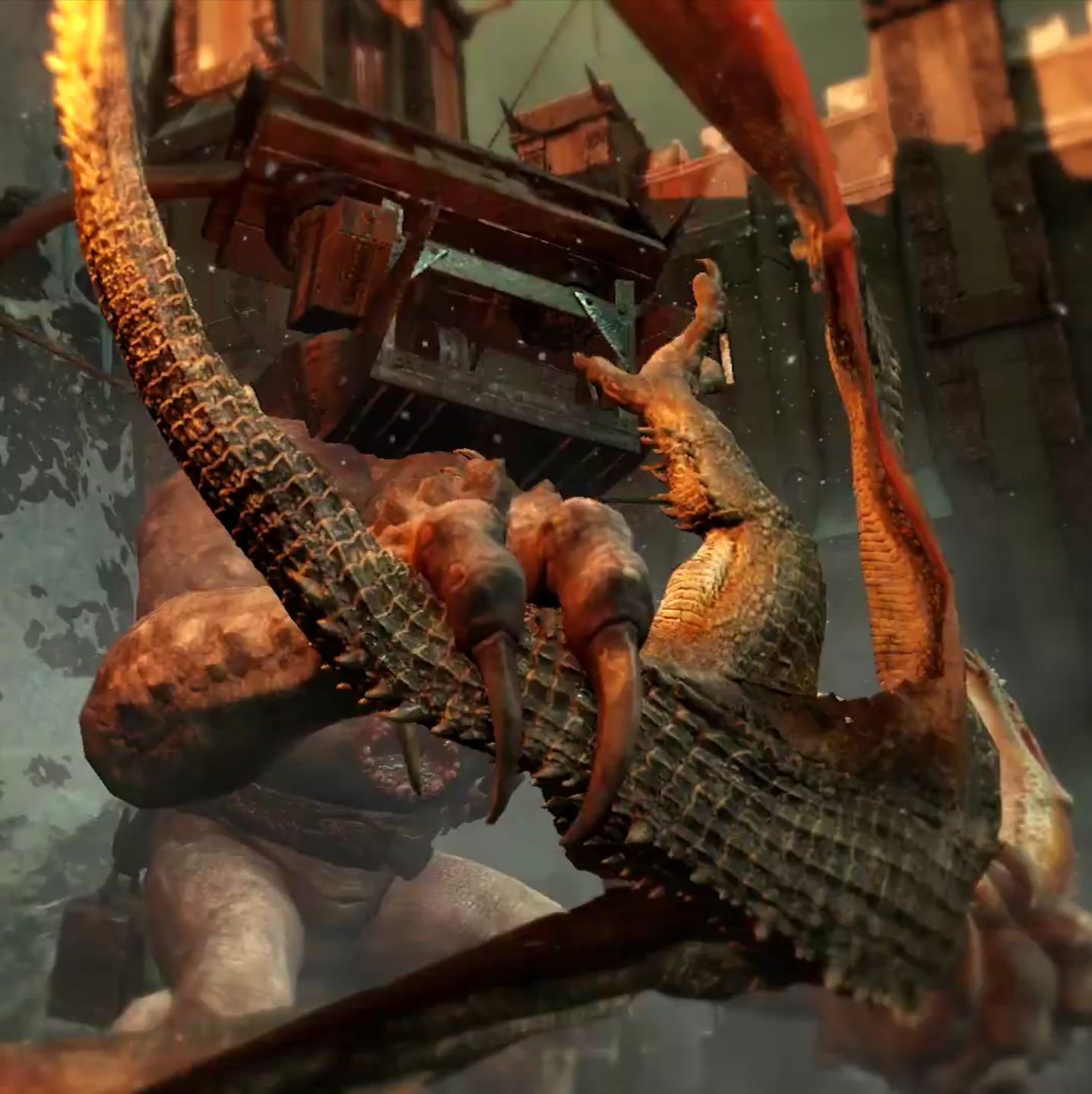 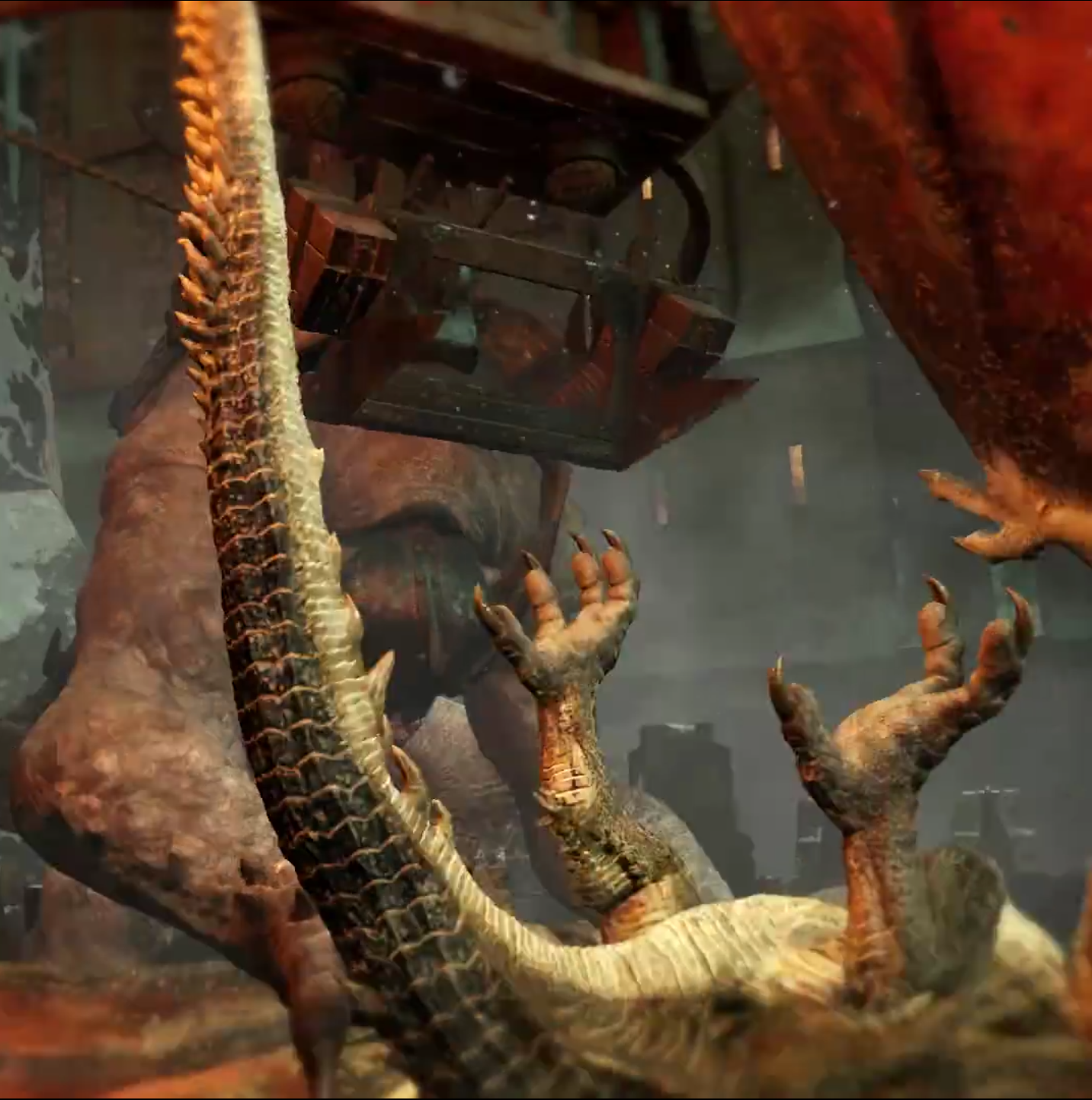 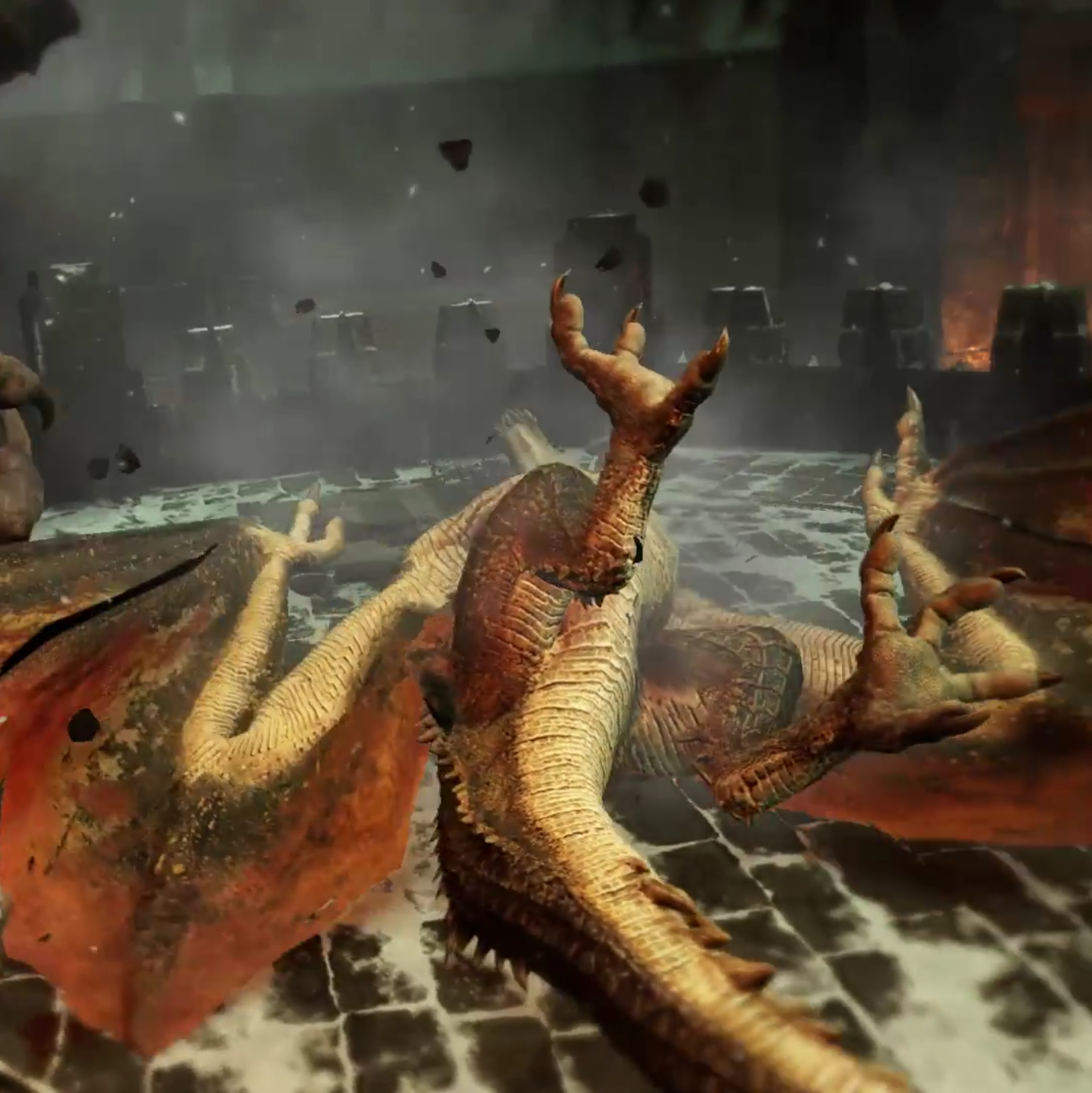 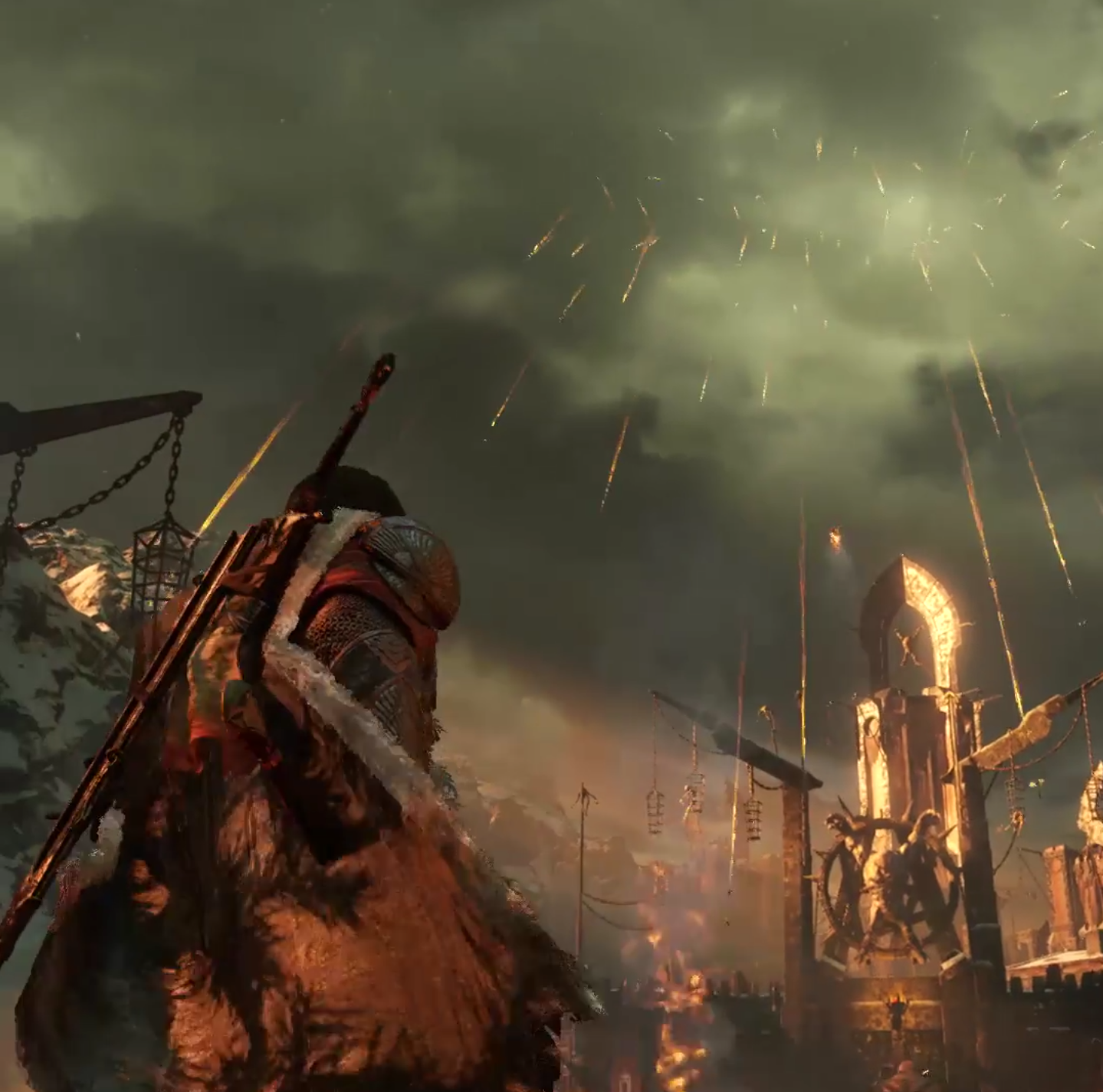 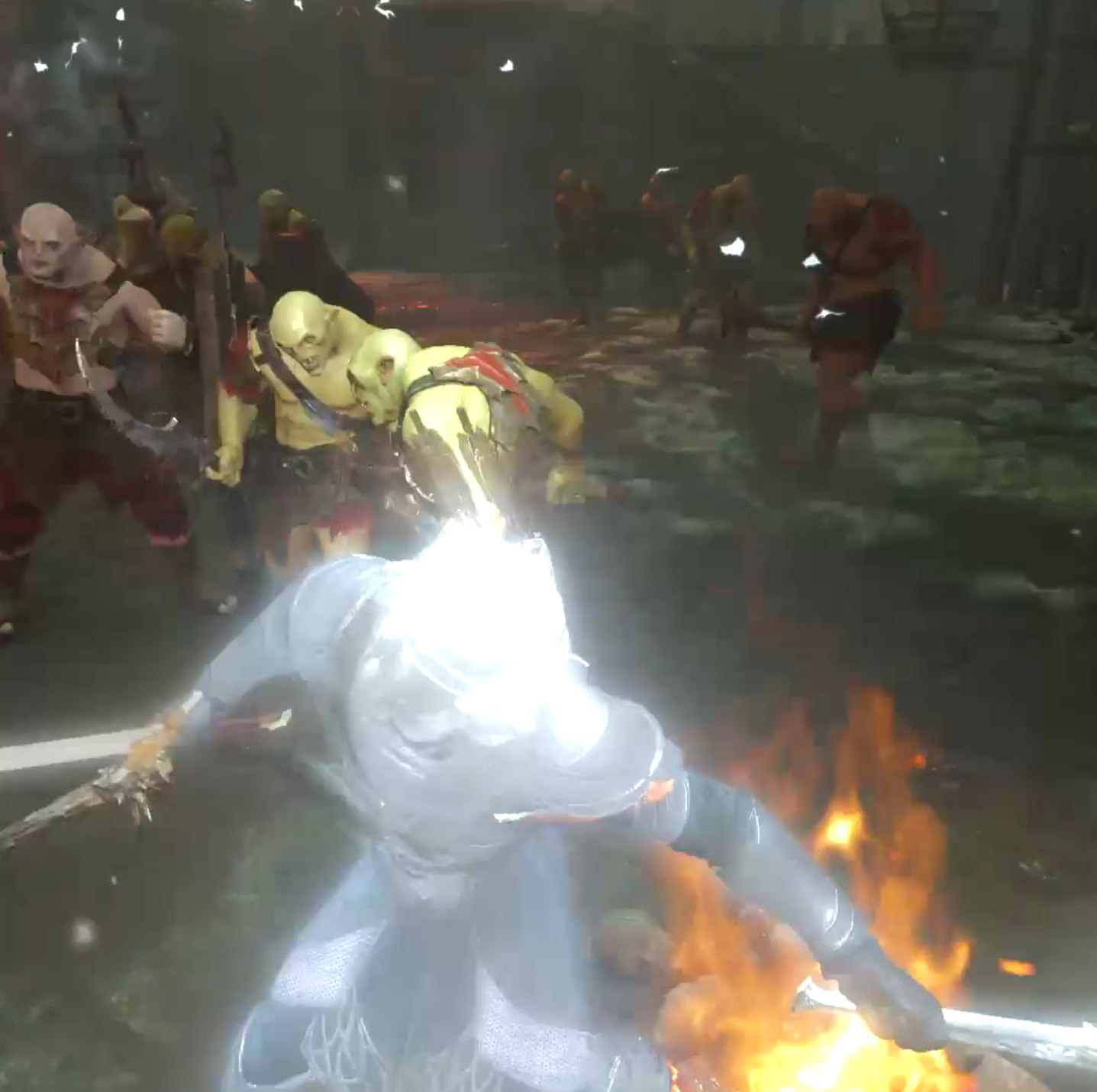 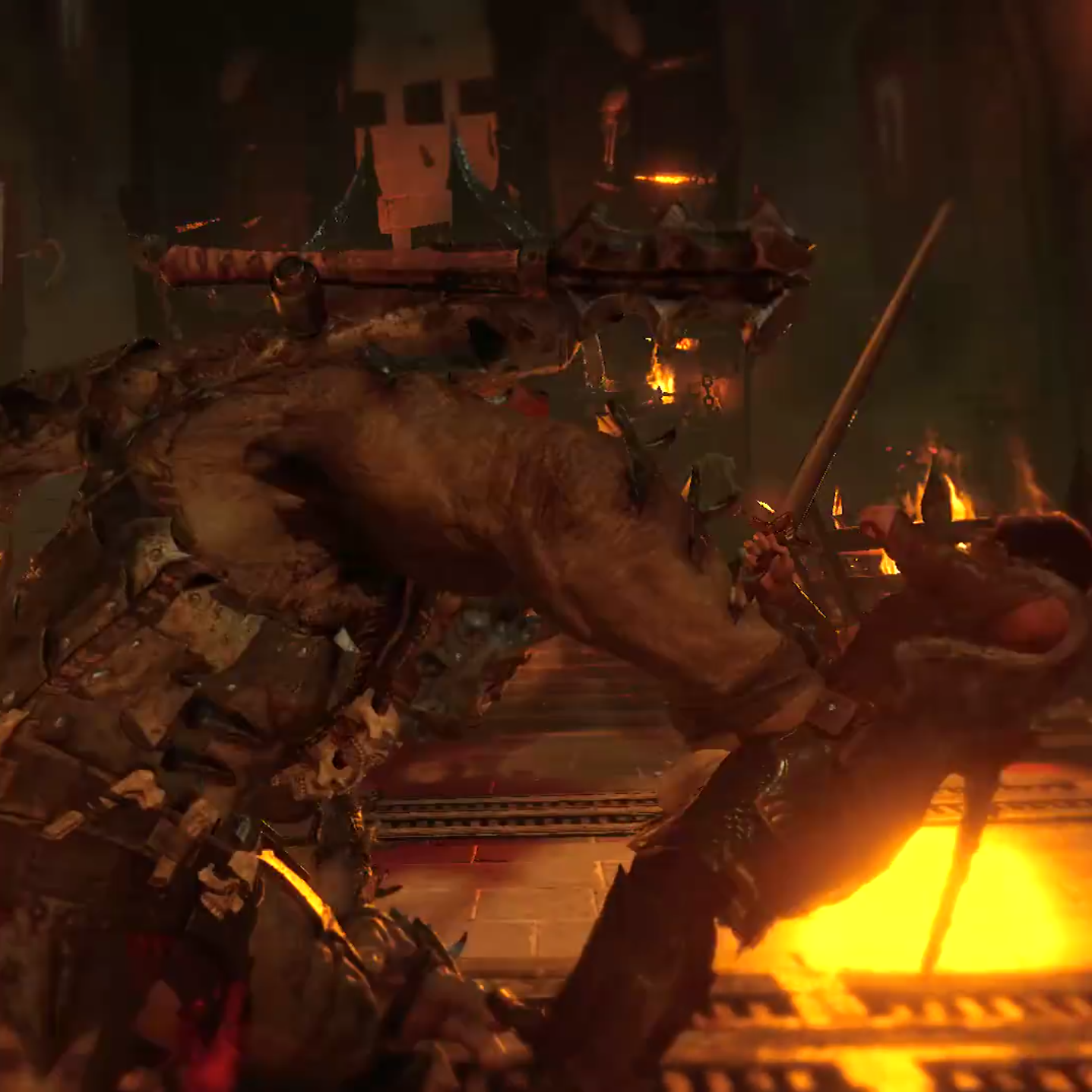 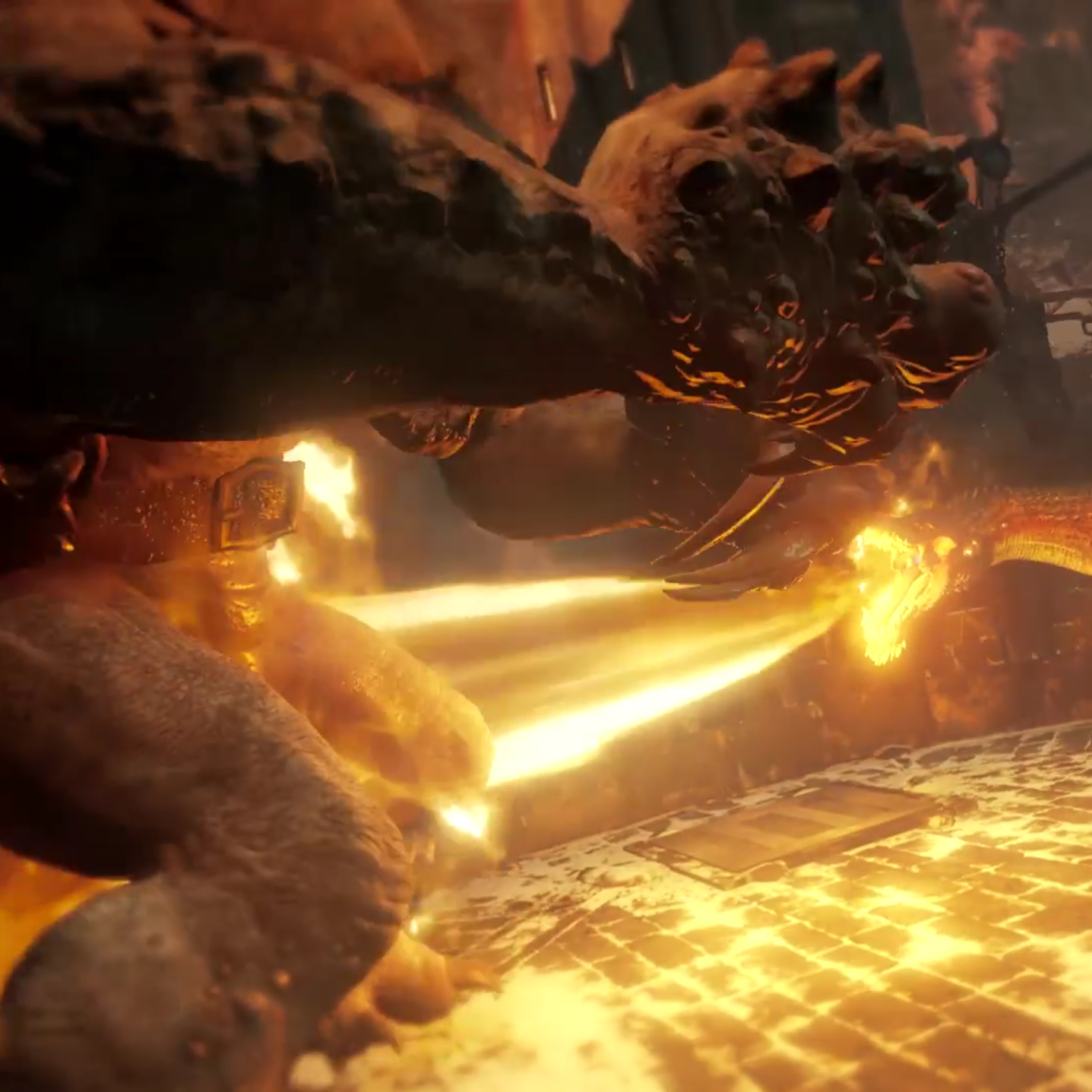 So Tallon has a drake now. Whether it’s just for the cutscene – which would be a bummer – or a mount you can ride in game will need to be confirmed when we have more details.

The drake is also part of a statue that comes with the £200 Mithril Edition, so fingers crossed that we can take him for a spin in the game.

The next couple of screens show a pretty big troll snatching the drake up and tossing it down to the ground. Tallon takes on the troll himself by the looks of things, and has amassed a ragtag orc army to assist in ass whoopings.

With any luck, the trailer will drop on Wednesday and we’ll find out more details then.

Middle Earth: Shadow of War is out August 22 on PC, PS4, and Xbox One.