There’s evidently a lot of people anticipating Pillars of Eternity 2: Deadfire, as it has just climbed over $3 million in funding on crowdfunding platform Fig. 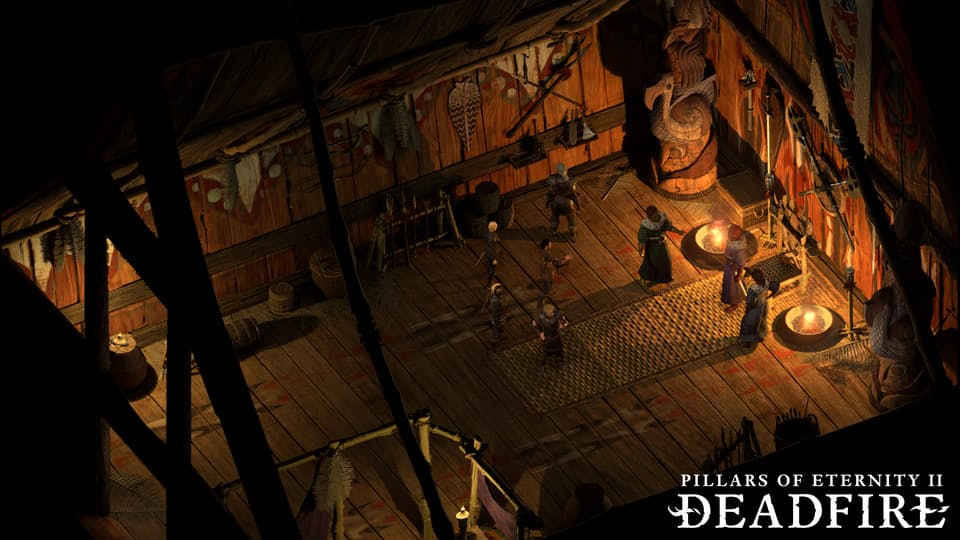 The Fig campaign for Pillars of Eternity 2 now has more backers than any other campaign on the site has ever had. It hasn’t made the most money (Psychonauts 2 brought in $3.8 million), but it’s still a huge achievement. As of now, the game is sitting on $3,094,054 in funding.

If you back the campaign, it only costs $29 to secure an eventual digital key for the game – a solid $16 less than what the original game costs on Steam right now.

Crossing this latest milestone has meant that the ‘relationships’ stretch-goal has been achieved, which is explained more in-depth in this video below.

At $3.25 million, Obsidian plans to add optional sidekicks to the game (although they have just under three days to hit this target).

Obsidian are promising that their game will have a bigger, more reactive world, a cast of new characters, and strong effects than the well-liked original. The game is due for release in early 2018.