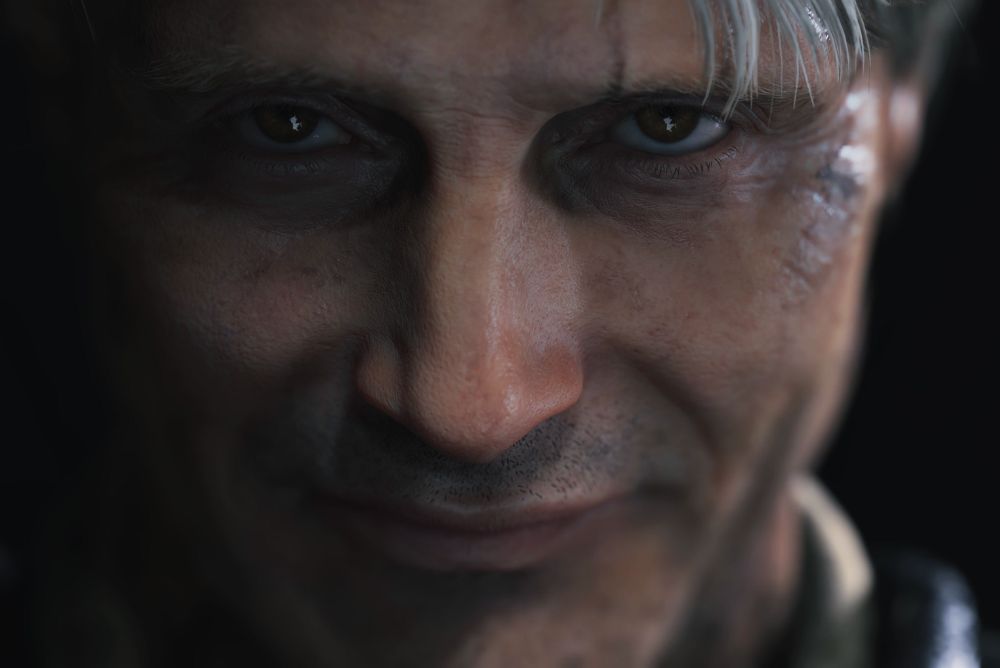 Despite Death Stranding being announced at E3 last year, we still don’t know much about Kojima Production’s debut title.

But what we do know is that it’s definitely coming to the PS4 this gen.

Talking at RTX Sydney, Hideo Kojima was asked if Death Stranding is potentially going to be a PS5 title, but Dual Shockers reports that Kojima confirmed that this wouldn’t be the case and that the game would be releasing on PS4.

Rumour has it that we might see the title as soon as 2018 so that would make sense. The current generation of consoles have a significant portion of life left in them yet, particularly with the appearances of the PS4 Pro and Xbox One Scorpio.

Kojima talked more about the various teasers we’ve had a peek at, saying that they’re a good way to gauge fan reactions and create a connection with the audience.

Apparently he’s pretty pleased with the feedback so far, and while there are an abundance of theories on the game littering the internet already, Kojima says that there are clues hidden in the trailers that people haven’t spotted yet. According to Dual Shockers, he’s a bit worried that someone might connect the dots soon.

The coming year will see the team creating the game on the Decima Engine. Kojima had already figured out the plot when he reached out to Norman Reedus to ask him to star in the title and as far as the release date, the schedule is mapped out with a final date already in mind. We just don’t know when that is. Yet.