One of us here at VG247 just about fell out of their desk chair in excitement when ZeniMax Online announced Morrowind content was coming to The Elder Scrolls Online.

As announced in today’s livestream, the next chapter in the MMO, The Elder Scrolls Online: Morrowind, will take players back to the legendary island of Vvardenfell, or for those who never played Morrowind, they will be graced with opportunity.

You gotta hand it to data miners. They were spot on.

Along with the large new zone, the Morrowind content includes a new player class, over 30 hours of main story content, a new Trial, and a new three-team, 4v4v4 PvP mode. 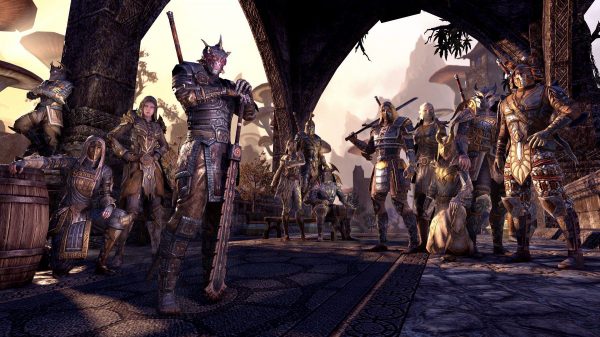 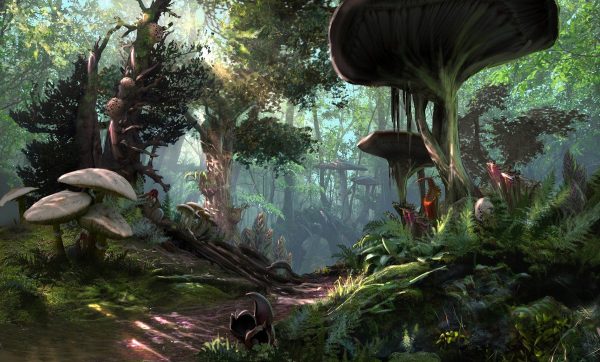 The Elder Scrolls Online: Morrowind is available for pre-order now in various editions:

Digital Collector’s Edition (£64.99/€79.99): A special collection of in-game bonuses which includes the following: 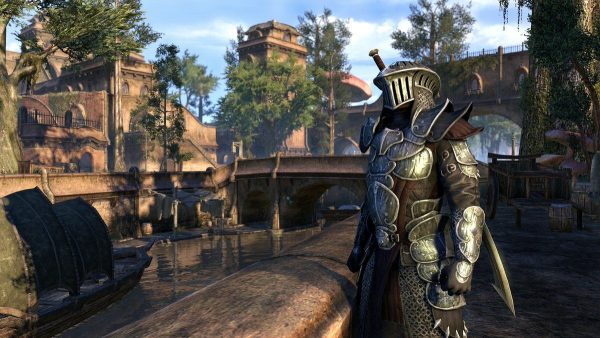 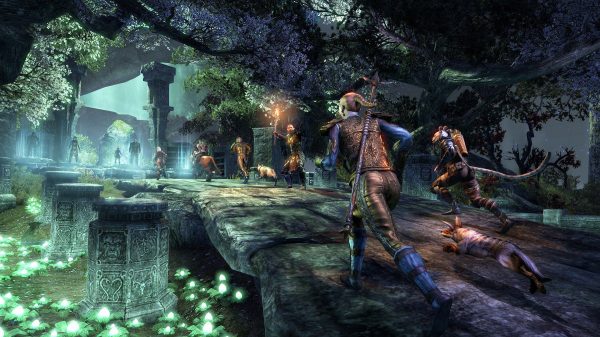 Pre-Order Bonus: The Discovery Pack: Those who pre-order will be given a collection of exclusive in-game bonuses, including: 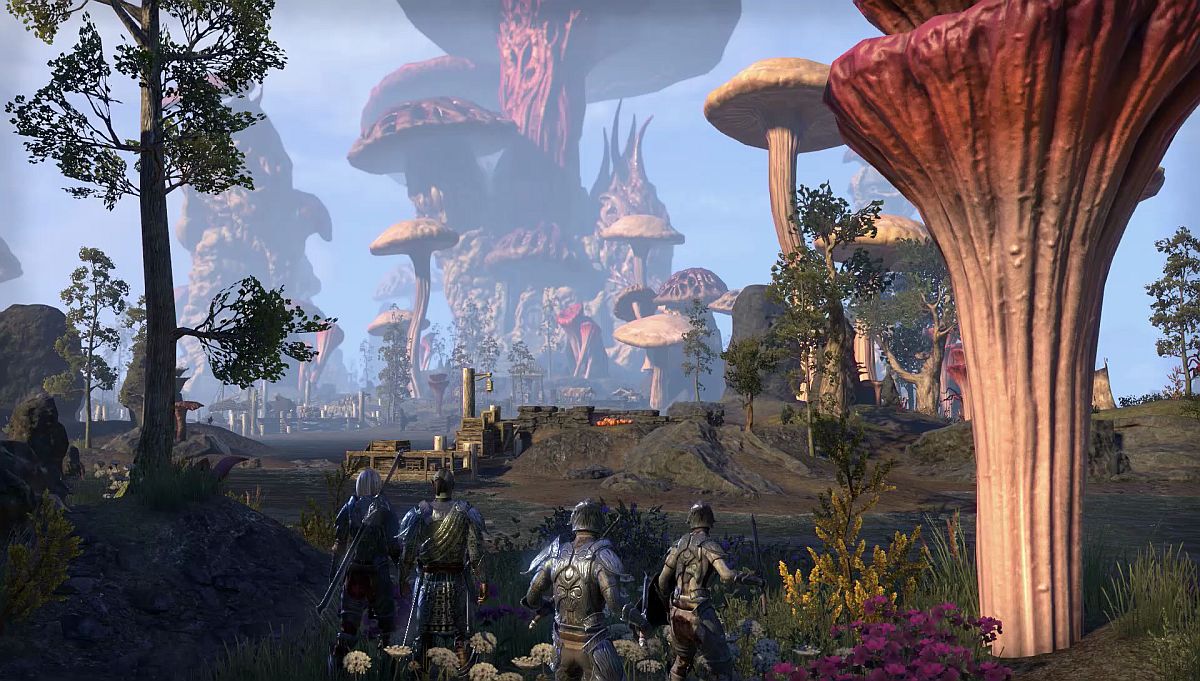 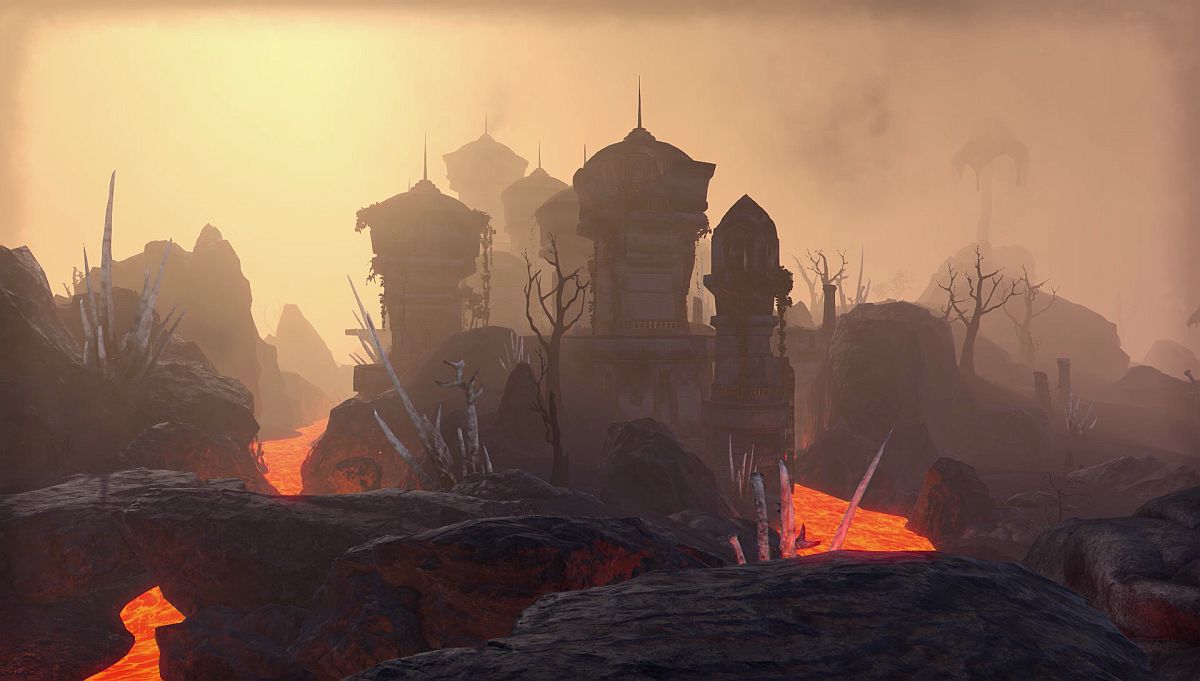 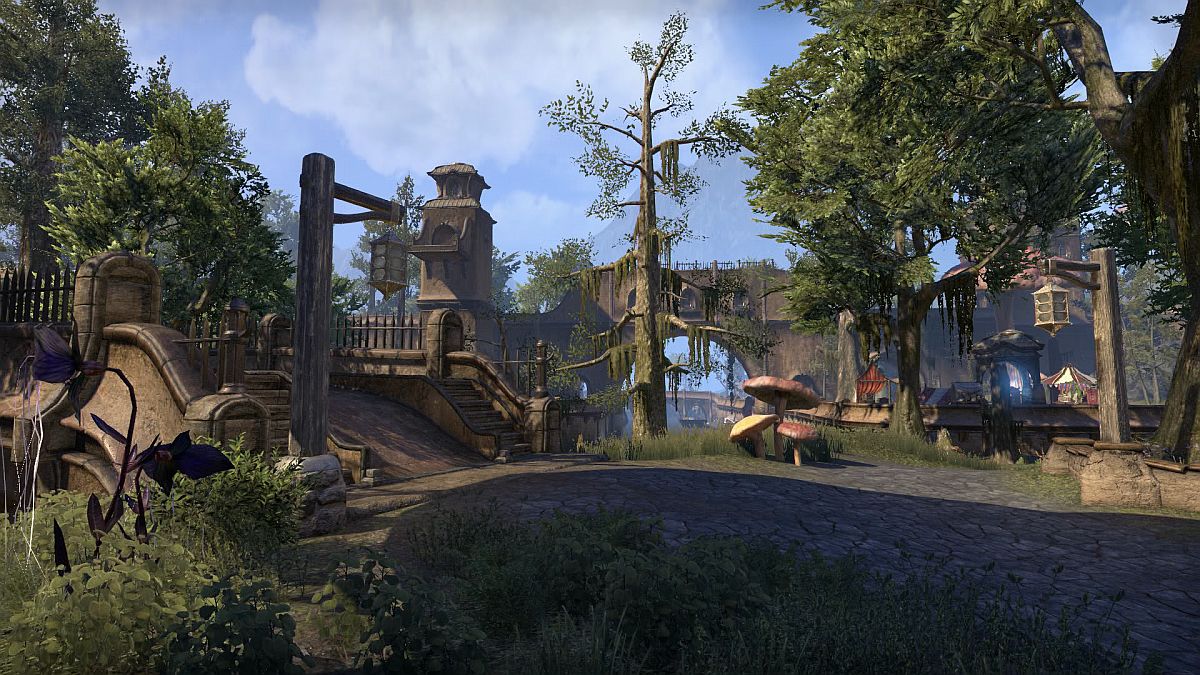 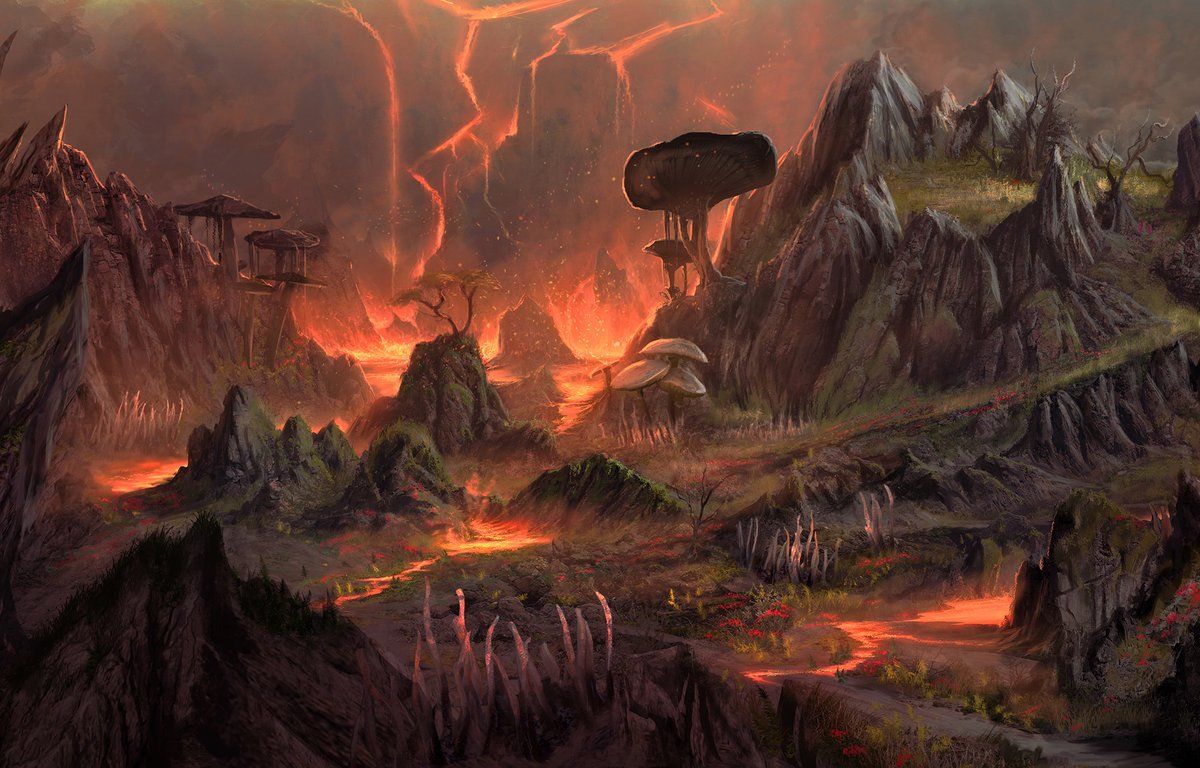 The Elder Scrolls Online: Morrowind will be released globally on PC, Mac, PlayStation 4, and Xbox One on June 6 – just in time for the Morrowind’s 15th anniversary on Xbox.

Morrowind was released for PC and Mac in May 2002, and on the original Xbox in Europe the following November.