Funcom creating tags so you can find the right community to play with; private servers available from the get go. 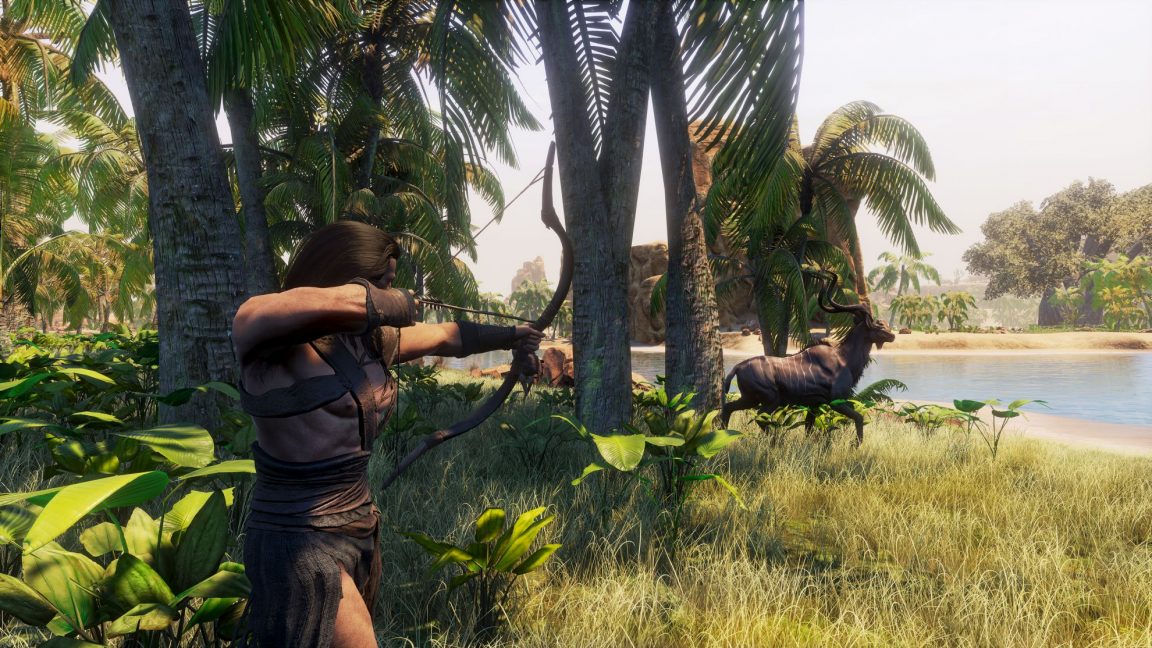 The survival game has 100 public servers live and hosted by Pingperfect, each with the capacity to host 70 players in total. Funcom has said it will increase this throughout the Early Access period.

There are two types of public servers: Blitz, which reset after 30 days, and default servers that will not be wiped.

Funcom has also created a number of tags on the Early Access servers too, so you can find the right community of players for you. They are; Purist, Relaxed, Hardcore, Roleplaying and Experimental.

Developer Funcom has said it’s working on fixes to enable players to access the game today, and asking for a little patience as well as offering a smidgen of advice to Early Access players.

If you're having trouble finding the official servers just wait a bit longer before refreshing the server list. We're working on a fix!

The gui is a bit misleading and it's slow, so it looks like it refreshed the list but there were no servers. If you wait, they will come.

In the server list "Combat" and "Community" needs to be set to "All". Filter should be set to "Internet".

If the in-game server list doesn't work all the servers should still show up on the Steam server list tool.

Conan Exiles also supports private servers, which Early Access players can find via Options > Server Settings GUI. It’s here you can enable PvP gameplay, turn the sandstorm on and off, decide what players lose when they die, as well as full access to the admin panel for a lot more control.