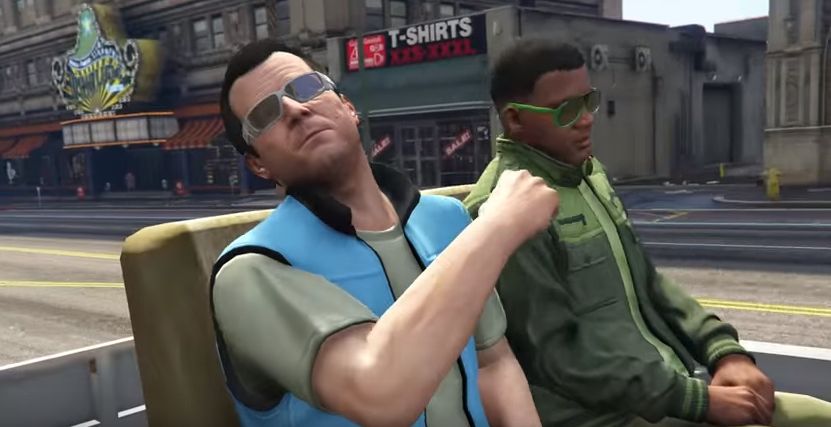 Last week GTA 5 bumped Call of Duty: Infinite Warfare down a peg on the UK charts to take its place at No.1 and net a total of 10 weeks at the top spot, joining only 12 other games that managed the same feat.

This week, the title hasn’t budged, beating out all other entries in the series for the most weeks at No.1.

Infinite Warfare has been shifted down another notch as FIFA 17 slides into second place, leaving Call of Duty at No.3.

The rest of the top 10 looks pretty much the same as it has over the past few weeks, with Battlefield 1, Watch Dogs 2, Forza Horizon 3, and Mafia 3 hashing it out amongst themselves to move up or down a few spots, with the exception of Battlefield 1, which holds steady at No.4.

Overwatch has climbed up from eighteenth place to nip into the charts at No.10.

It’ll be interesting to see how Resident Evil 7’s release next week mixes things up. Do you think it has a chance to make it to No.1?

You can check out the full top ten list below.