Microsoft has shut down a Minecraft port, but it’s not what you think, honestly. 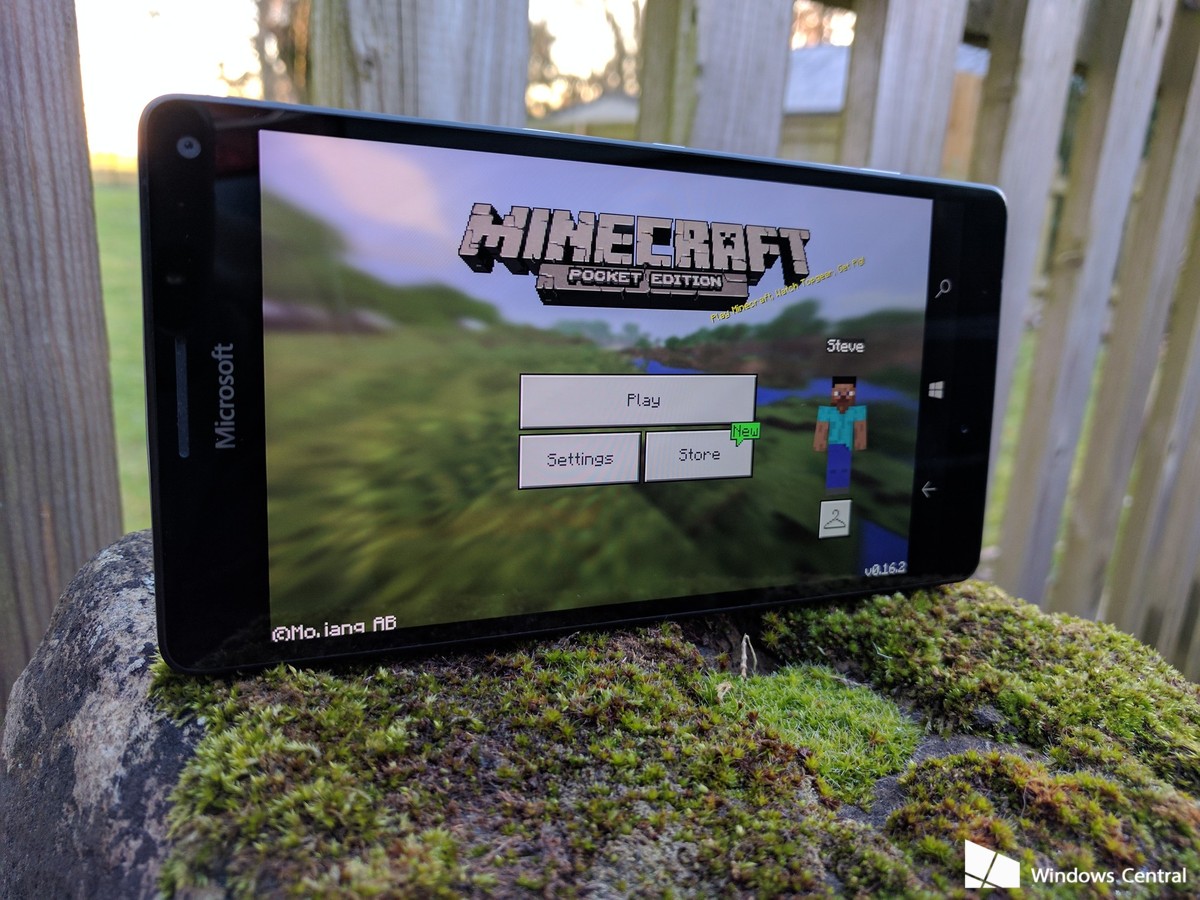 When Minecraft became a Microsoft property, doomsayers were quick to predict the platform holder would move to secure Mojang’s sandbox for Xbox and Windows 10 only.

Nothing of the sort has happened, because Microsoft isn’t so stupid as to throw away a license to print money; Minecraft is a huge seller on all platforms, whether they’re owned by rival Sony or not.

But now here comes the first casualty: Microsoft has indeed announced one version of Minecraft is going the way of the dodo. But it’s not the PS4 build, or even the PS3 or Vita versions – Windows Central cites its generally reliable anonymous sources for word that the axe has fallen on Minecraft for Windows Phone, one of Microsoft’s own platforms.

According to the report, Minecraft will remain available on the Windows Phone Store for the time being, but will no longer be updated – so no new features of bug fixes. You’re on your own, even as all other builds continue marching forward.

That said, this only applies to Windows Phone 8.1 or 10 Mobile, as opposed to mobile devices which use the more full-featured version of Windows 10 – so there is a mobile Windows path there if you can’t let go of Minecraft on the go.

This makes a lot of sense, because Windows Phone – bless it – has never really taken off the way Android and iOS have. Given how popular Minecraft is, Microsoft’s decision to have the Minecraft team drop the platform suggests it’s close to giving up on it.