Zelda: Breath of the Wild could be a Nintendo Switch launch title after all. 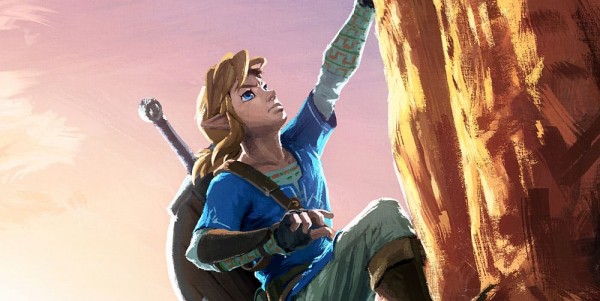 Nintendo never officially announced a release date for Zelda: Breath of the Wild following its delay last summer. Because the game is coming to the Switch as well as Wii U, many suspected Nintendo would release it around Zthe former’s upcoming launch, seeing as it’s one of the most anticipated games of the year.

However, reports back in November indicated that this wouldn’t be the case, and Nintendo will instead release Breath of the Wild around 6 months after the launch of the Switch, due in March.

Today, Eurogamer is reporting that Nintendo will actually be releasing the game as a launch title in March, alongside the Switch, but only in North America and Japan.

The move is reportedly being made to bolster the console’s launch line-up, but the site reports the publisher is still undecided about Europe.

Nintendo of Europe is said to have been the one pushing for more time to test and localise the game, and already had a schedule in place for a launch later in the year. Nintendo of Japan, on the other hand, always wanted the game to be released in March.

The decision was made at the end of the year, and the fate of the European version has yet to be decided.

Nintendo will no doubt have more to share during its Switch event on January 12/13. Seeing as the console’s launch line-up will be one of the show’s key topics, whatever ends up happening to Zelda will likely be discussed.