What are the children talking about? Let’s find out. 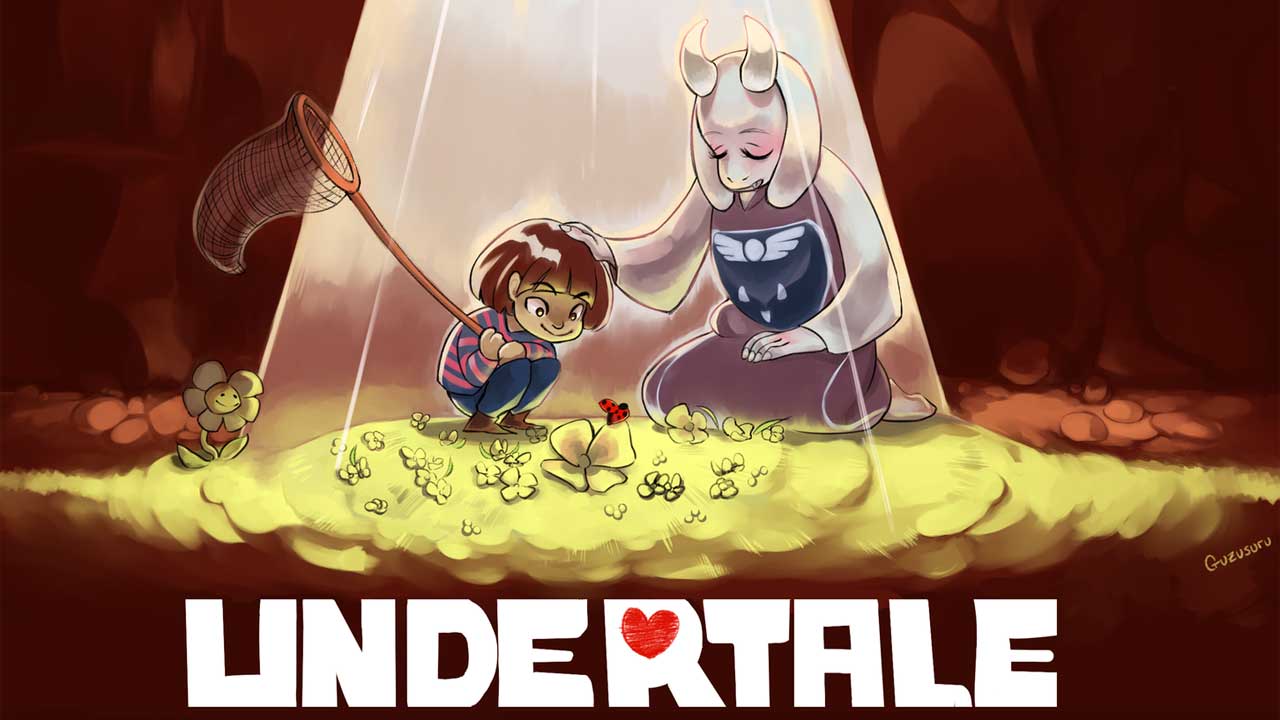 Tumblr has released its annual year in review and Undertale, the 2015 indie sensation, has topped the video game charts as the most active video game property of the whole year.

Last year Undertale came in second, so it’s gotten even more popular. It was one of only two games to reach the top ten which also charted last year, the other being League of Legends in tenth.

The old-school RPG come in ahead of Overwatch, which has inspired half a dozen very active shipping communities and took out second, and Pokemon Go, which was a global mainstream phenomenon and still came third.

Making me feel not only elderly but hugely divorced from popular youth culture, the fourth slot went to Mystic Messenger, which I’d never heard of. It appears to be a mobile game about chatting with hot guys though, so that makes sense.

Fifth place went to Pokemon Sun & Moon, which is pretty impressive given it only came out last month and this is a year long activity census.

Beyond that we have The Sims 4 in sixth, Fire Emblem Fates in seventh, and Fallout 4 in eighth – it didn’t manage to place last year, having released so late, so it’s good to see it so high this year – and then Neko Atsume: Kitty Collector and League of Legends in ninth and tenth respectively.

I’ll let you browse the rest of the charts for yourself.

I find this sort of data fascinating, personally, but I also collate our own data here at VG247 for internal use. I feel like there’s some sort of global association of People Who Really Like Charts and we have trouble finding an audience beyond each other. I can’t wait to compare these charts to our own year-end reports and see how you cats differ from the youngins on Tumblr.