Capcom says it’s going to resurrect some neglected properties. Boy howdy, we have some ideas for that. 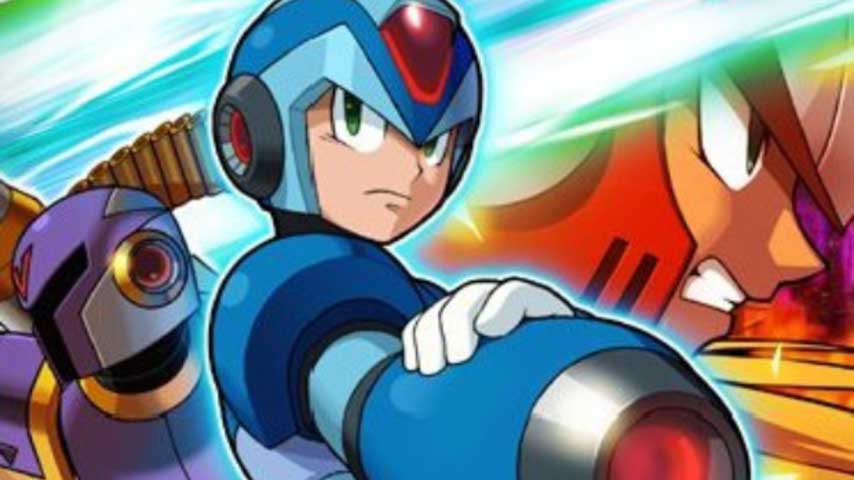 Marvel vs Capcom: Infinite’s announce this weekend drove all other thoughts out of our heads, but it turns out there was some interesting news buried in the accompanying press release.

As spotted by ShackNews, Capcom took the opportunity to announce that it is “focused on reviving series that have not had new entries recently, or otherwise dormant IP”.

“Beginning with Marvel vs Capcom: Infinite, a return for the series following a five-year hiatus, Capcom looks to enhance its corporate value even further by utilizing its library of rich contents,” the publisher said.

Oh my stars. Capcom has so many beloved “dormant” properties on its books it’s not even funny. What about Darkstalkers, eh? A lack of enthusiasm for a remaster doesn’t mean we wouldn’t like a new entry. What about bloody Mega Man? The last entry, Mega Man 10, was six years ago. Mega Man! Six years dormant!

Even some of Capcom’s previous attempts at revivals are old enough now that it’s time for another ago, if five years is long enough to call things dormant – Bionic Commando, for example. Okamiden, the DS sequel to Okami, is also five years old.

RPG series Breath of Fire is not technically dormant: the latest release was a Japan-only PC and mobile game, and came out this year. I don’t think we’ll see one of those in a revival movement, unfortunately.