The Division is far from over. 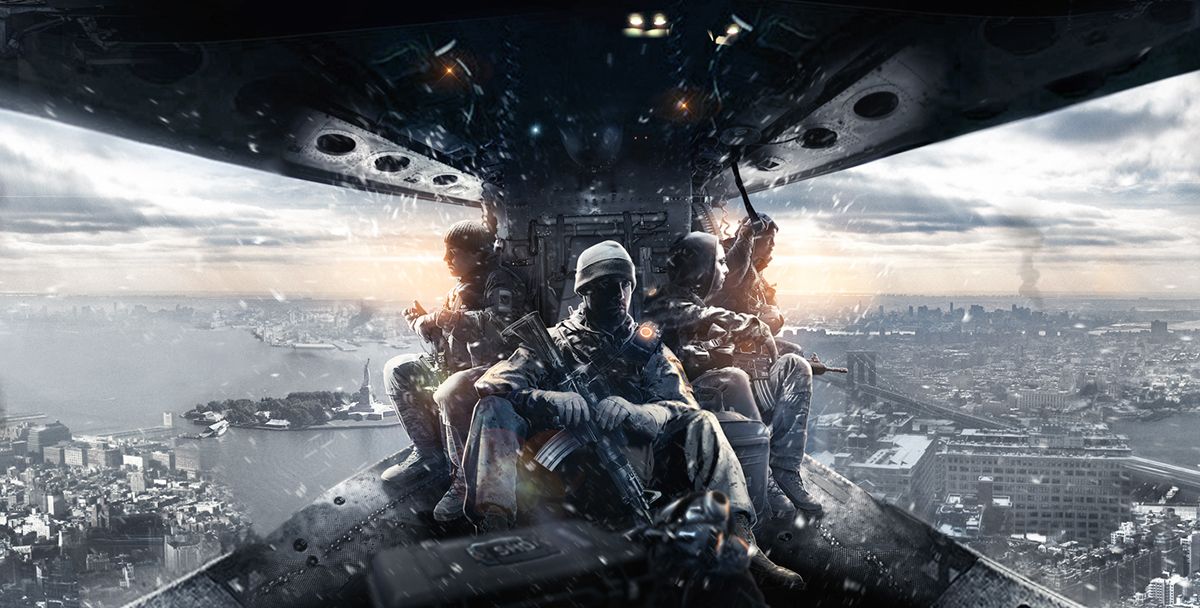 The Division launched in March this year and immediately became one of the hottest topics in mainstream gaming – but interest fell off pretty rapidly once the content ran out.

Ubisoft Massive responded admirably: instead of rushing right into more of the same, the developer made significant changes to the core experience before turning to new ones. This approach served it well, and it continued to refine The Division through major updates and even content drops, so the third-person shooter RPG is better than ever.

Players have rewarded Ubisoft for this commitment, too. “Since the release of patch 1.4, we went back to the daily active users we had at launch, because people were [so impressed],” Ubisoft live operations VP Anne Blondel told PCGamesN of The Division.

“Some players left the game earlier than what we thought, then we had to make that tough call – do we keep providing them with extra content or do we stop everything for a while, settle down, fix everything and then once the game is where it should be, then we start providing more content.”

The Division seems much stronger for that decision, and for working closely with players through feedback and a PTR server. Blondel said The Division community is now a positive one, and “we see more and more players coming back”.

The Division: Survival dropped on PC and Xbox One recently, and the accompanying patch 1.5 is expected on PS4 this week.

The Survival DLC itself won’t come to PS4 till the end of December, due to The Division’s 30 day Xbox One DLC exclusivity deal.