Don’t hold your breath for remasters of the earlier Warcraft games. 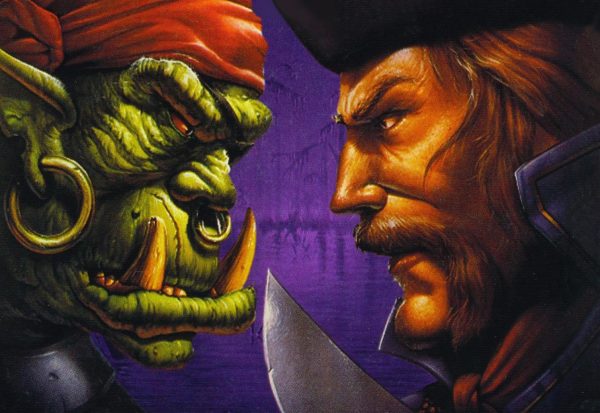 During BlizzCon 2016 over the weekend, Blizzard hosted a 25th anniversary panel that ended by taking a few questions from attendees. One fan asked the panel if there are any plans to remaster Warcraft or Warcraft 2, the first two games in this legendary series.

Unfortunately, this isn’t happening, according to Blizzard co-founder Frank Pearce, who shot down the idea pretty quickly. “We are fortunate enough to have all of the original source code and assets to everything we’ve done in the past,” he said, as reported by Eurogamer.

“But actually, it turns out, it’s really hard to access that stuff, unlock it, and figure out how it all works. Because we’re old, we’ve forgotten.

“We had some dedicated folks that were passionate about the idea, dig up the Warcraft 1 assets and code. They got it working and they got it running in a window. And I played it,” Pearce went on.

“Warcraft: Orcs & Humans was awesome for its time. I promise you, in today’s world, by today’s standards, it’s just not that fun any more,” he added, and concluded saying he’d much rather spend the company’s resources on World of Warcraft or Overwatch content, or on a new IP, rather than “digging up those fossils.”

Mike Morhaime, the company president then jumped in to add the caveat “At this time!” to Pearce’s answer.

If you missed BlizzCon this year, you can catch up on all the headlines from here. We’ve rounded up all Diablo 3, Overwatch, StarCraft 2, World of Warcraft, Heroes of the Storm, and Hearthstone news in one place.