Spoilers ahead. You’ve been warned.

Pokémon Sun and Moon are out next week so if you want to avoid spoilers, this isn’t the place to be. 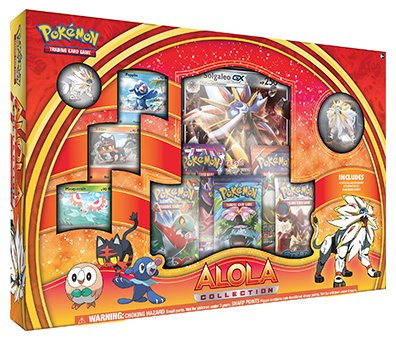 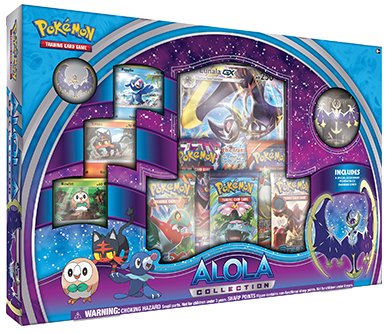 First up are the images on the Alola Collection trading card packs. According to BulbaNewsNow these pre-release images show Solgaleo and Lunala to share a pre-evolution.

I’ve squinted at these pictures for a good few minutes and still have no idea what I’m supposed to be looking at. Nintendo Everything suggests ” looking on the cards where the pre-evoutions for Solgaleo and Lunala would be. It should be under the name for both Pokemon.”

So good luck with that.

BulbaNewsNow noted that “TCG images often show different cards not in final releases,” but that Banter Toys – who posted the images – is reputable and that the card design is final.

Next up are some photos from NeoGAF of a 3DS with Pokémon Moon booted up.

We can see Rowlet’s base stats and abilities, and those of his next evolution, Dartrix. There are more images throughout the thread so to reiterate, if you don’t want spoilers, don’t head over there.