Are you still waiting to try the Forza Horizon 3 demo first before making the jump? Well, good news! 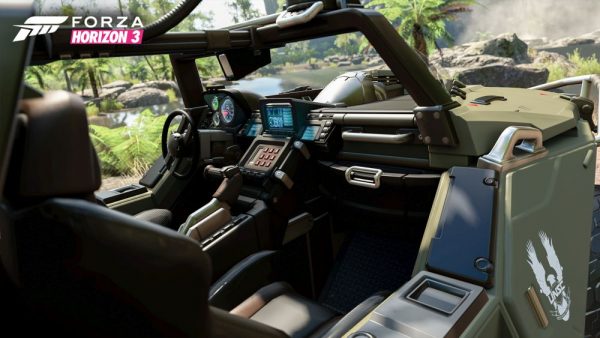 Prior to the release of Forza Horizon 3, Microsoft promised to release a PC demo sometime after launch. The Xbox One demo came out before the full game, of course, as is usually the case with Forza games.

Now, five or so weeks later, the Windows 10 PC demo has been released. The demo includes a sample of the Horizon Festival, and like the Xbox One version, has a couple of races and a limited area of the map. You also get to sample the management aspect of the festival, available in the full game.

As for the minimum, recommended and ‘ideal’ specs, they’re the same as the full version. The download size is 20GB.

The Xbox One demo has also received an update to add in support for HDR, which was previously available only in the full game.