It’s been one year since the release of Halo 5: Guardians. 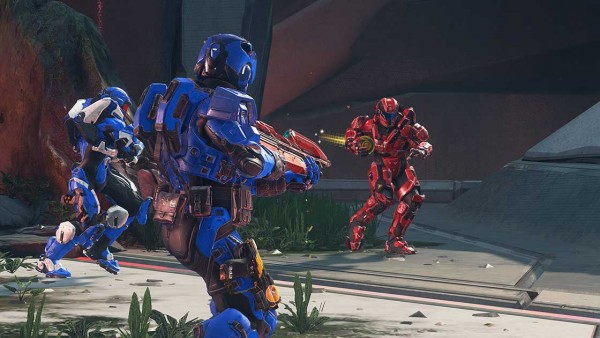 Halo 5 released just over one year ago. Developer 343 Industries wrote a message on a the game’s blog to recap some of the biggest events that took place since then.

As a way of helping everyone celebrate, if you log into the game today, you’ll receive the Greatest Hits customisation REQ Pack for free.

The post also teased some of the features coming to the game soon that’re in development now, such as the ability to browse and join live custom games on Xbox One and Windows 10, the addition of more maps into the Warzone Firefight rotation, a better spectator experience, new Forage canvases, and more.

The studio is also working on matchmaking and server improvements, and promised to talk about them in the near future.