Xbox One users playing Gears of War 4 may want to load the game up so it can update. 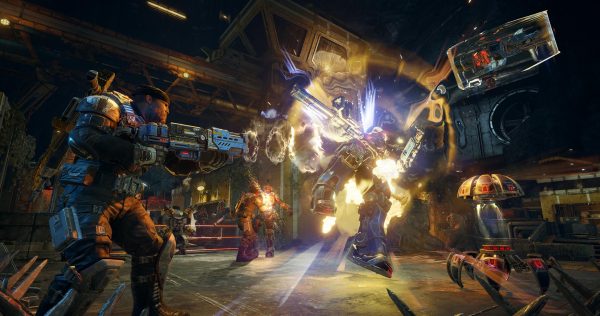 The game has been patched to “address the hitching issues” players have been experiencing in game.

According to a post from The Coalition, the title update should “iron out” any lag issues users are experiencing at the beginning of a match.

The update is around 218MB in size, and for Xbox One only, according to the post, as Windows 10 PC users haven’t run into the same issue.

One of the other complaints from players has to do with matchmaking times, which going by some of the posts in that thread still seems to be an issue for some.

Hang tight we guess, and hopefully everything will get ironed out soon. You can keep up with the latest updates to the game through all of the lovely links above to the forums.