Only if you’re an American, as usual. 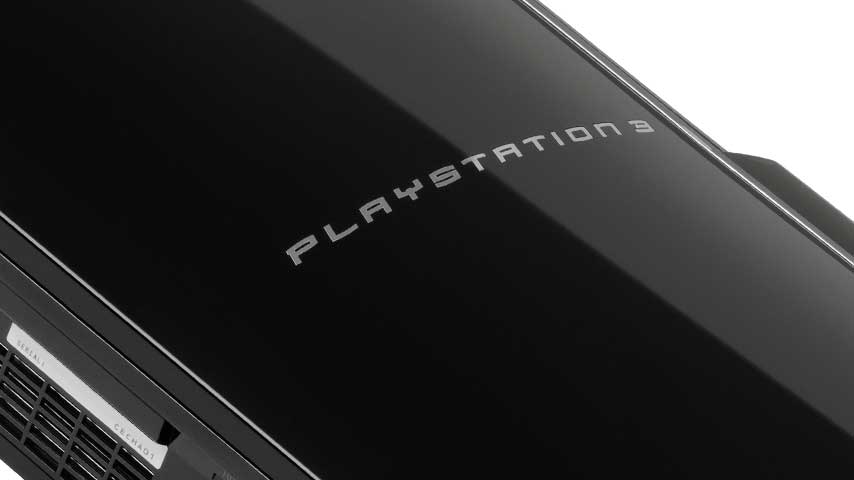 PS3 owners who purchased an original fat model in the US between November 1, 2006, and April 1, 2010 can now claim a payment as Sony settles the Other OS class-action lawsuit.

Although Sony admits no wrongdoing and the court has made no ruling, it’s willing to splash some cash around to make all this go away. As a result, eligible consumers who never used Other OS are inline for a modest $9, while those who did use the feature will be awarded $55. Fifty five whole dollarydoos!

If you think you’re eligible for a slice of the settlement, visit the In re PS3 Other OS Litigation website for more information, to see available actions and to submit a claim if you fancy it.

The settlement payments might sound ridiculous but Sony shifted possibly as many as 10 million PS3 units in the US over this period, and even allowing for the proportion of sales from the PS3 Slim and the vast number of users who won’t bother to claim, it could end up paying out millions. 111,1112 people have to claim at the $9 level before we pass the $1 million mark, though. Regardless, combined with all the lawyer fees, it will have been a costly exercise.

If you’re wondering what this is all about: remember how one of the original PlayStation 3’s features was the ability to install another operating system? The creatively named Other OS allowed the console to be put to all sorts of weird uses.

The feature wasn’t widely advertised after launch and was removed from subsequent hardware models. Finally, Sony patched it right out in an April 2010 firmware update, citing PS3 security concerns – which proved pretty laughable when hackers cracked it wide open anyway.

Whether they genuinely bought a PS3 in order to run Linux or just enjoyed suing, enough people were upset about the end of Other OS that they decided to take Sony to court. The subsequent class-action lawsuit had a rocky start but by June this year it sure looked like Sony would have to pony up.

And here we are, with cold hard cash on the horizon. As ever, the legalities are likely to stretch out a bit further; the settlement still has to get the final nod in a hearing set for January 24 2017, and there’s always the possibility of an appeal. If it all goes smoothly, Sony will begin paying up in early March.