Street Fighter 5 gets oh-so-spooky in one of the first of what promises to be a tiresome season of holiday updates. 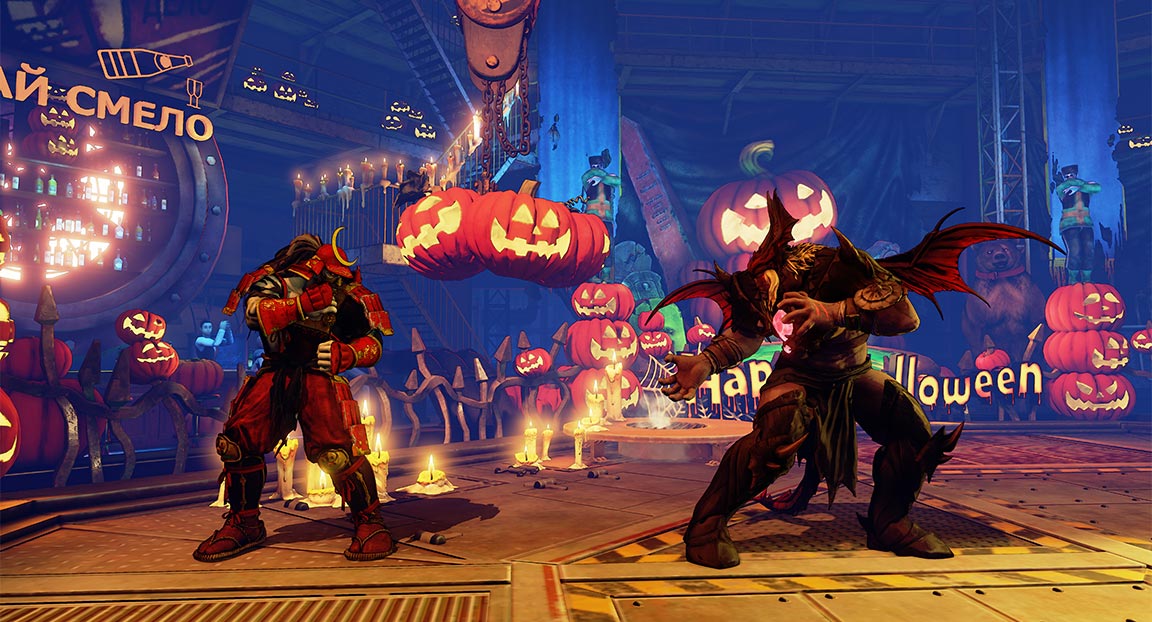 Street Fighter 5 players can get their hands on a new set of DLC from October 11 through November 29.

The limited edition DLC brings Halloween to Street Fighter 5, in the form of a new theme for the Russian stage and seven new costumes.

Each of the seven costume packs go for $4/€4/£3.29 and include ten colour variants, as will all Street Fighter 5’s premium DLC costumes moving forward.

Take a look at some screenshots of Street Fighter 5’s new DLC below. 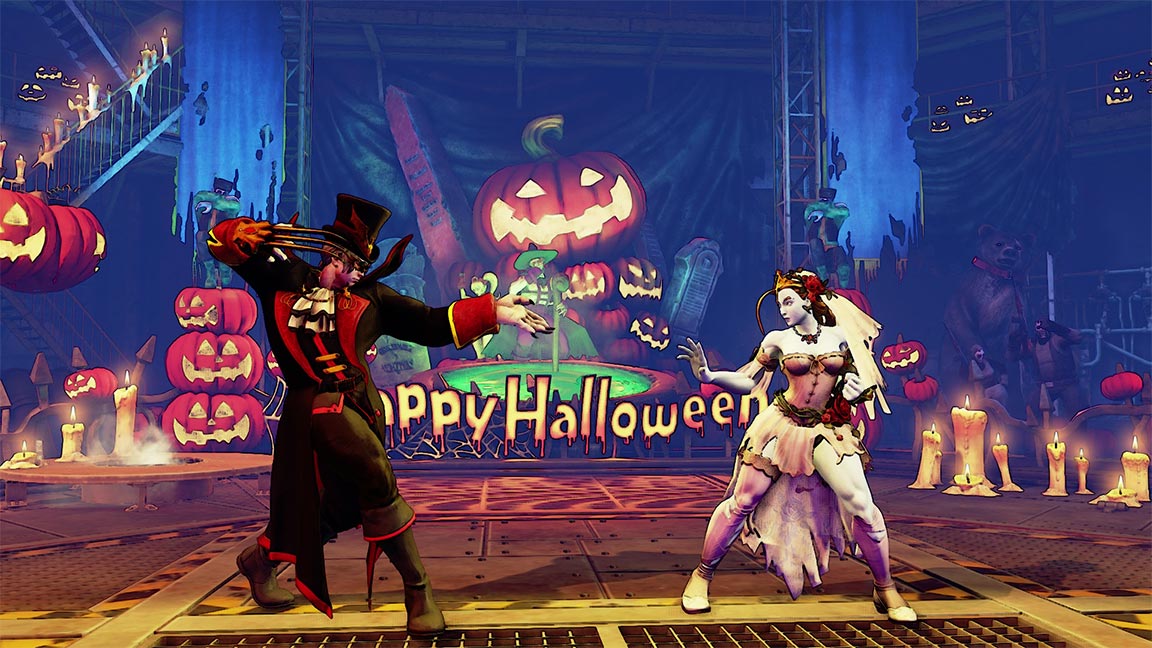 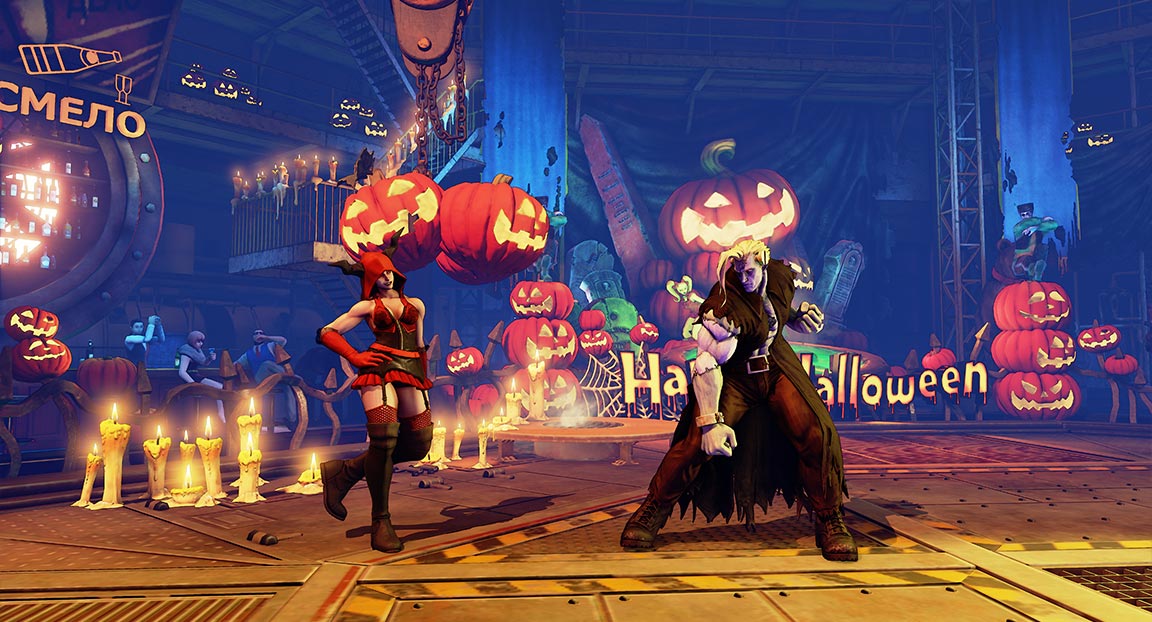 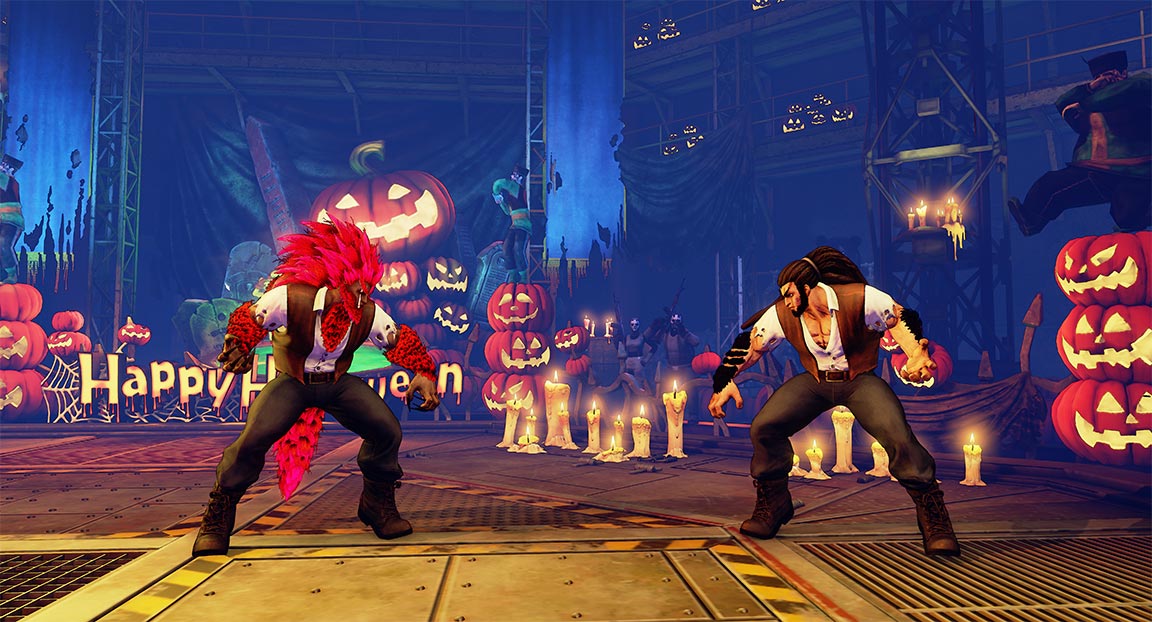 Street Fighter 5 is probably only the start of the Halloween updates, as developers and publishers get into the holiday spirit and/or cash in furiously on your nostalgic enthusiasm. Look for turkey and pilgrim costumes next month ahead of the annual carefully-non-denominational snowy festival madness in December. Video games!