Listen to the music of Skyrim being performed by a live orchestra. 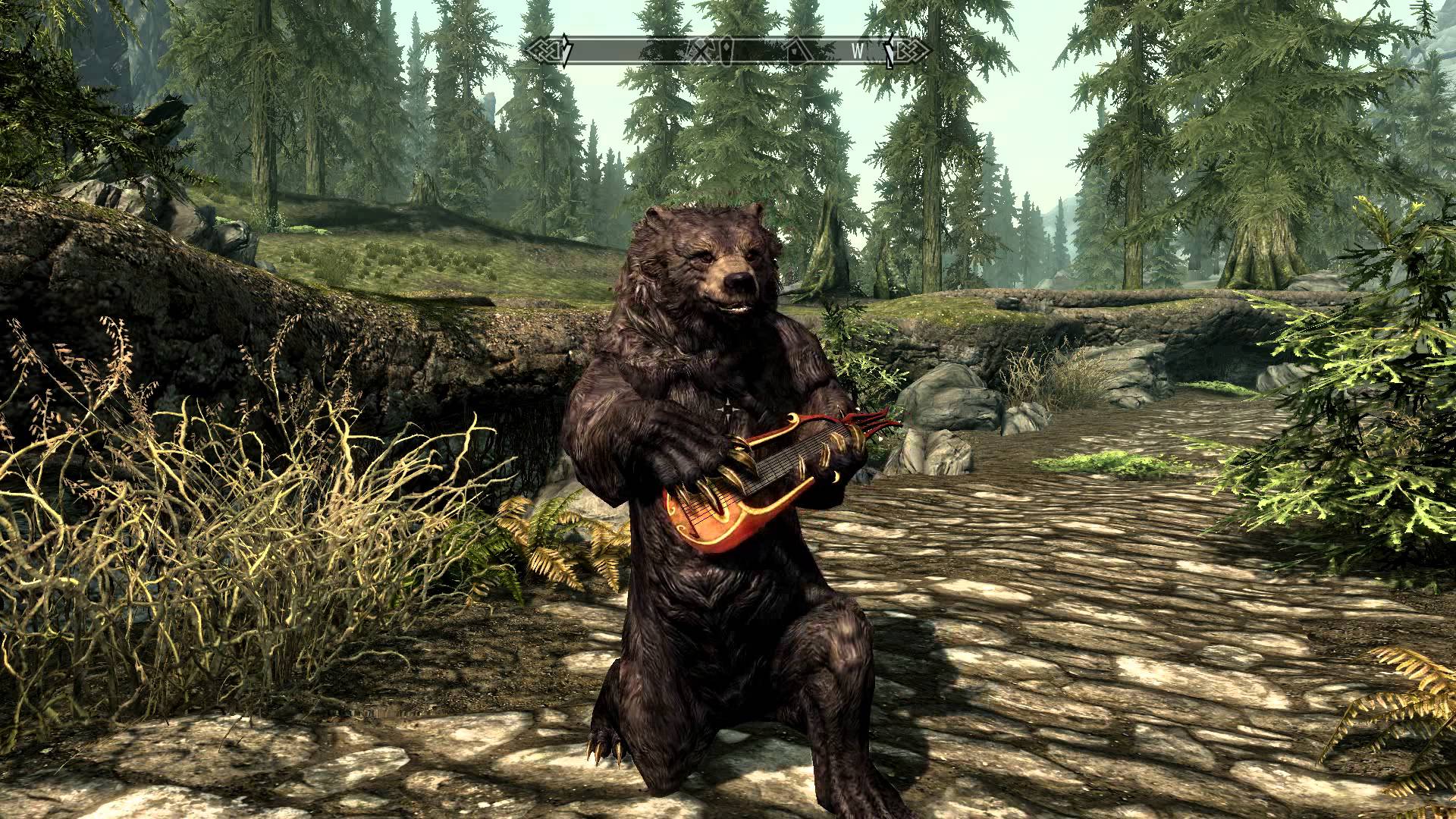 Bethesday has announced Skyrim in Concert, an orchestral concert cranking out the tunes of Skyrim.

“Based on the award winning score by Jeremy Soule, Skyrim in Concert takes concert goers on a nostalgic, musical journey through the landscape of one of The Elder Scrolls’ most popular instalments.

“Performed live by the Winterhold Philharmonic Orchestra and Choir, attendees will enjoy brand new arrangements of some of Skyrim’s most epic and moving themes, including Far Horizons, The Streets of Whiterun and the rousing main theme, Dragonborn, as well as more surprises on the night.”

The concert is certainly a heck of way to celebrate the release of the Skyrim Special Edition.

The concert is taking place on November 16 at the London Palladium.

In the meantime, you can pick up the Skyrim Special Edition on October 28 for PS4 and Xbox One.