You’re a wizard, Harry. And also a minifig. 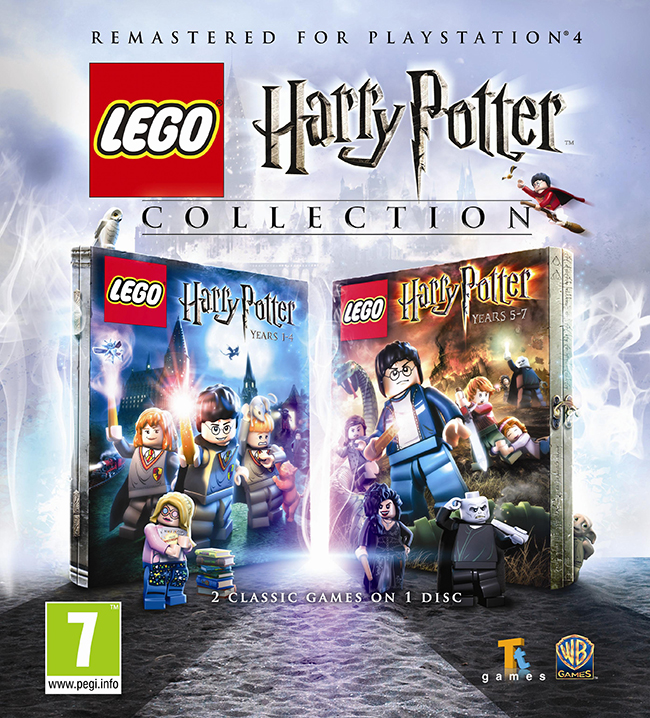 The best-selling Travellers Tales games involve “spell-casting, potion-making, puzzle-solving, lessons, dueling and much more”, according to a press release, and cover content from the seven books and eight films that form the core of the Harry Potter experience.

Interesting to see this one skip Xbox One S, especially as the two LEGO Harry Potter games are not yet backwards compatible. You have to wonder when a pretty surefire holiday licensed title is skipping a major platform.