Try out the latest Star Wars Battlefront add-on for free this weekend. 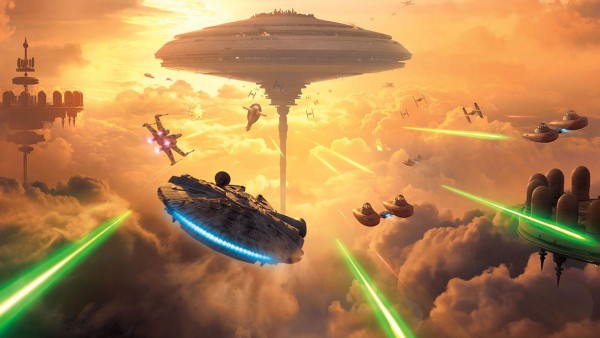 EA promised last month to offer new ways for Star Wars Battlefront players to sample the Bespin DLC without having to pay for it.

This weekend is the first of two trial events, designed to allow anyone access to the Cloud City’s maps, new heroes, and weapons for the entire weekend. The free weekend starts today and will go on until Sunday, August 21.

Strangely, EA has been silent on Twitter and social media about exactly when the trial will go live. Unless plans have changed, you should be able to load up the game this afternoon and play Bespin – and you won’t even need to download anything since DLC content was included in a previous patch.