Scalebound, the upcoming Xbox One and PC action title from Platinum Games, will let you control your dragon directly. 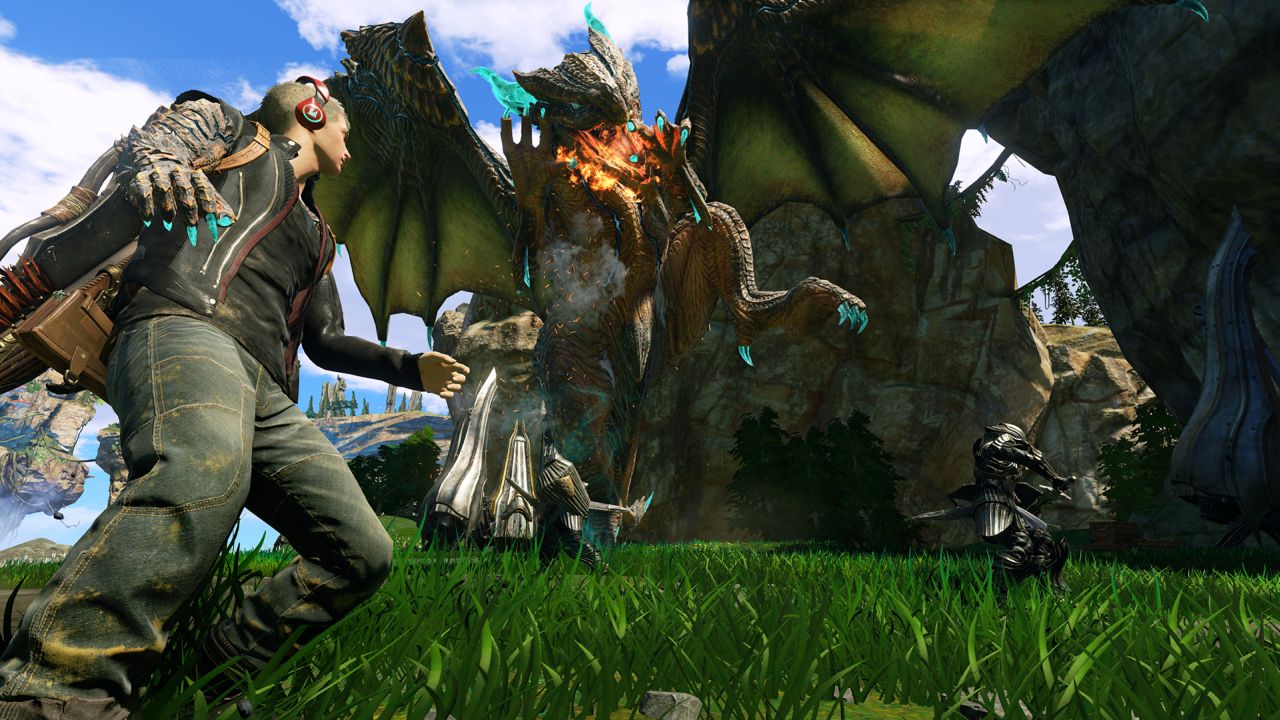 On Xbox Wire, creative producer Jean Pierre Kellams has announced Scalebound protagonist Drew’s ‘Dragon Link’ ability, which has been shown off at Gamescom.

Using Dragon Link allows you to directly take control of your dragon, Thuban. “Using a button press, you’ll be able to switch in and out of the mode to exploit enemy weaknesses and create openings for Drew”, Kellams writes.

While Thuban is obviously quite powerful, being the huge dragon that he is, switching to him leaves Drew completely vulnerable, so players will need to be strategic in how they use both characters.

The post also details the way you can ‘morph’ together different dragon styles in Scalebound to customise your big scaly buddy to your liking.

Scalebound is due for release in 2017.