A new patch currently available on the public test region for the PC version of Overwatch has introduced changes for several characters. 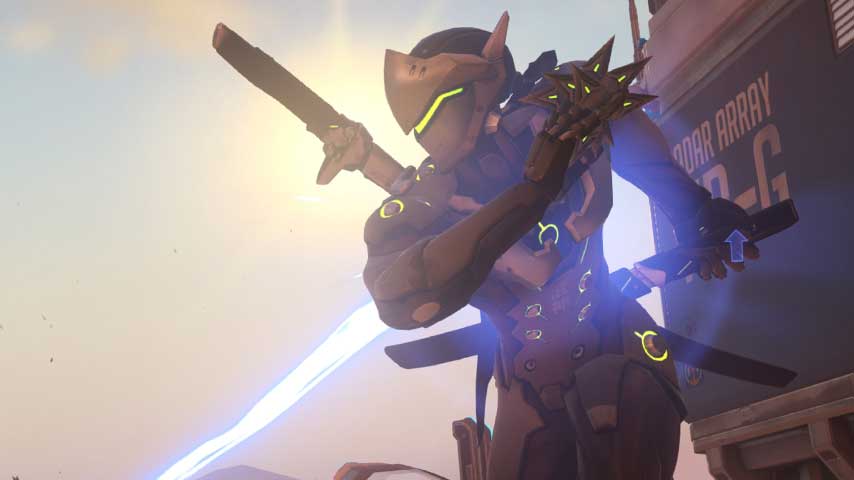 Blizzard is testing some of the changes designer Geoff Goodman previously hinted at.

The full list of changes brought about in this patch is available on the Overwatch blog. Perhaps the most notable change is the nerfs applied to Genji, who had been proving very difficult to defeat in high-level competitive play.

“Genji was a little too difficult to pin down, and these changes will balance his speed”, read the developer notes.

“Swift Strike no longer cancels the recovery time from a quick melee attack, so players will no longer be able to get a free melee attack before using Swift Strike. Lastly, Dragonblade’s duration was long enough that it often felt too difficult to reasonably counter.”

The changes made to Genji in the patch are as follows:

Some other notable changes include:

This patch should release properly for all versions of Overwatch in the near future.